In this tutorial, we will show you how to fix the Stadia Controller disconnection issue on your Pixel devices. This issue has been reported after users updated their device to Android 11. After a few developer previews and beta builds, Google recently released the stable Android 11. As expected, the Pixel series was the first one to get blessed with a plethora of new and noteworthy features. However, it seems a few bugs might have crept in as well.

After updating their Pixel devices to the latest iteration of Android, users are complaining about the Stadia Controller disconnection issue. This isn’t limited to just one series of Pixel devices, rather users with Pixel 2,3 and 4 all are complaining about this it. However, there now exists a handy workaround through which you could fix the Stadia Controller disconnection issue on your Pixel devices. Follow along for the complete instructions. 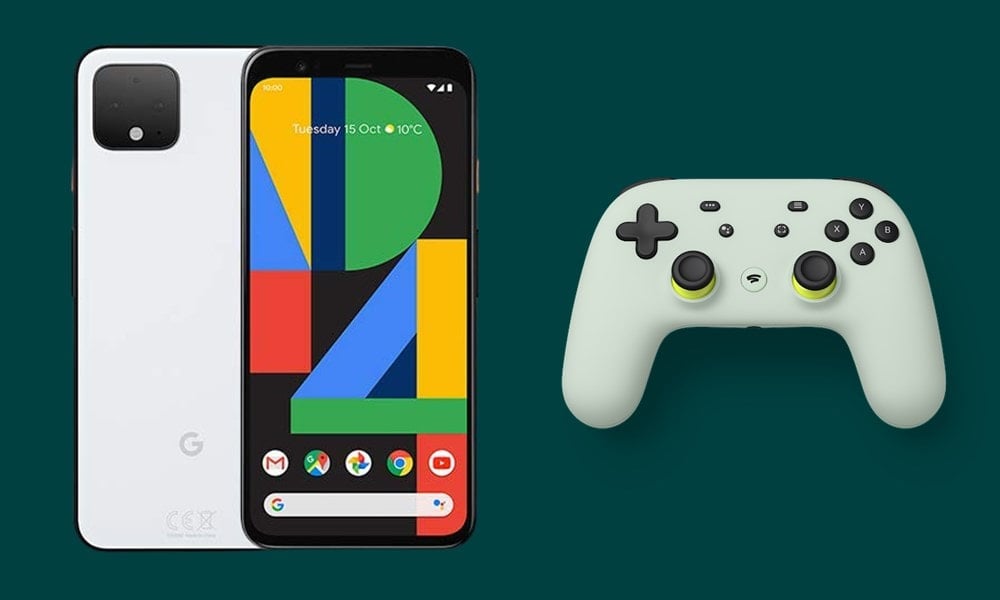 The issue first came to light on the Google Issue Tracker in the second week of August. At that point in time, users were still on the Beta builds. These builds usually have a few bugs. Hence, it was assumed that the issue would be rectified by the time a stable build is released. Unfortunately, that didn’t seem to be the case.

The issue seems to be still prevalent in the stable release as well. Furthermore, some other Bluetooth game controllers seem to be affected by this issue, including the Nvidia GeForce Now. As of now, the developers seem to have taken note of this issue and an official fix might be around the corners.

In the meantime, a Reddit user seems to have found a workaround to fix the Pixel Stadia Controller disconnection issue. He suggested disabling the Magnification gestures from the Accessibility Settings page. For other users, it wasn’t the Magnification Gestures, but they had to disable some other Accessibility Settings. Likewise, if any app is given access to this setting, then you should consider disabling them as well. Here are the steps to do so:

So this was all from this guide on fix the Stadia Controller disconnection issue on Pixel devices. Do let us know disabling which Accessibility features spelled out success in your case. On that note, we conclude this guide. Here are some iPhone Tips and Tricks, PC tips and tricks, and Android Tips and Trick that you should check out as well.

Why Does the WhatsApp Backup Take Long to Restore or Backup?