Lenovo Zuk Z1 (ham) was launched in August 2015. The device came out of the box with Android 5.1.1 Lollipop and later upgraded to Android 6.0.1 Marshmallow. Lenovo currently stopped support for this device. Now you can install the Custom ROM called PixysOS on Lenovo Zuk Z1. The ROM is based on Android 9.0 Pie and developed by XDA Senior member Anush12133. Full Credits to him and the team behind PixysOS.

Talking about the specifications, Zuk Z1 features a 5.5-inches display with a screen resolution of 1080 x 1920 pixels. It is powered by Qualcomm MSM8974AC Snapdragon 801 processor coupled with 3GB of RAM. The phone packs 64GB internal memory. The camera on the Zuk Z1 comes with 13MP and 8MP front shooting camera. It is backed by a Non-removable Li-Po 4100 mAh battery with Fast battery charging. It also has a fingerprint sensor in the front.

To install PixysOS on Lenovo Zuk Z1, your device should have Bootloader Unlocked and should be running on latest TWRP Recovery. If you have all this, then you are good to try the new PixysOS on your device. Follow our guide on how to upgrade, but before that. Let’s understand the features of PixysOS. 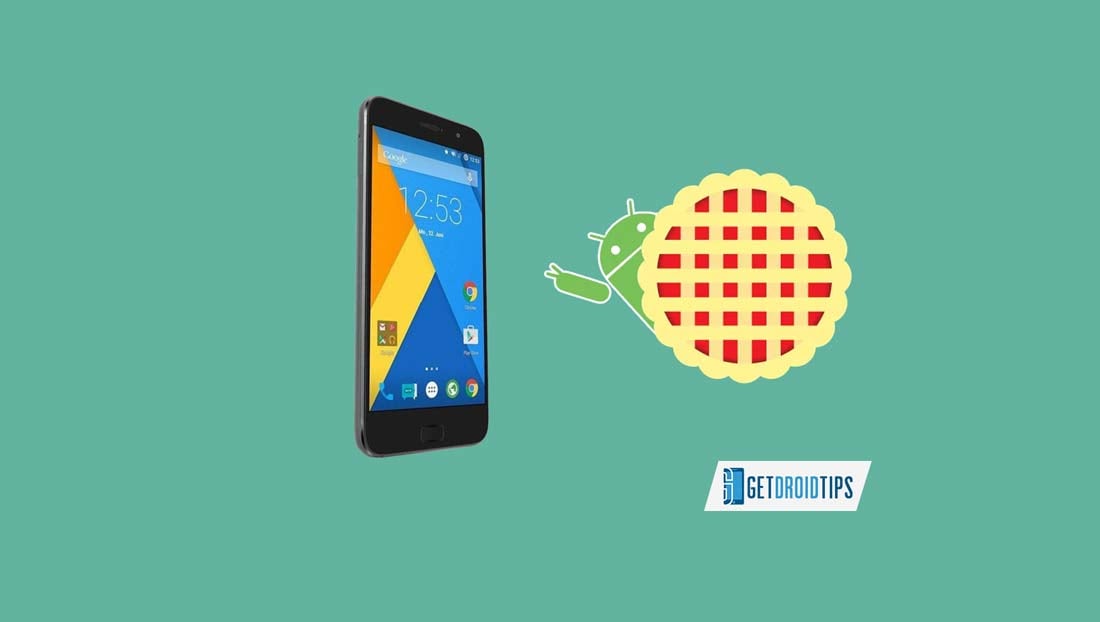