There has been some confusion among players regarding the maximum number of players in the Multiplayer Mode of Command and Conquer Remastered. Everyone who purchases the game will obtain the base game along with Red Alert and the map editor. For each of those games, there is a different limit for maximum players.

Gamers were at a delight to see Electronic Arts’ classic real-time strategy shooter, Command and Conquer: Red Alert Remastered launched on Steam today. The game, which holds a soft spot of nostalgia in the hearts of many, now features a number of upgrades and enhanced features.

Let us head down to our guide to know more about this issue. 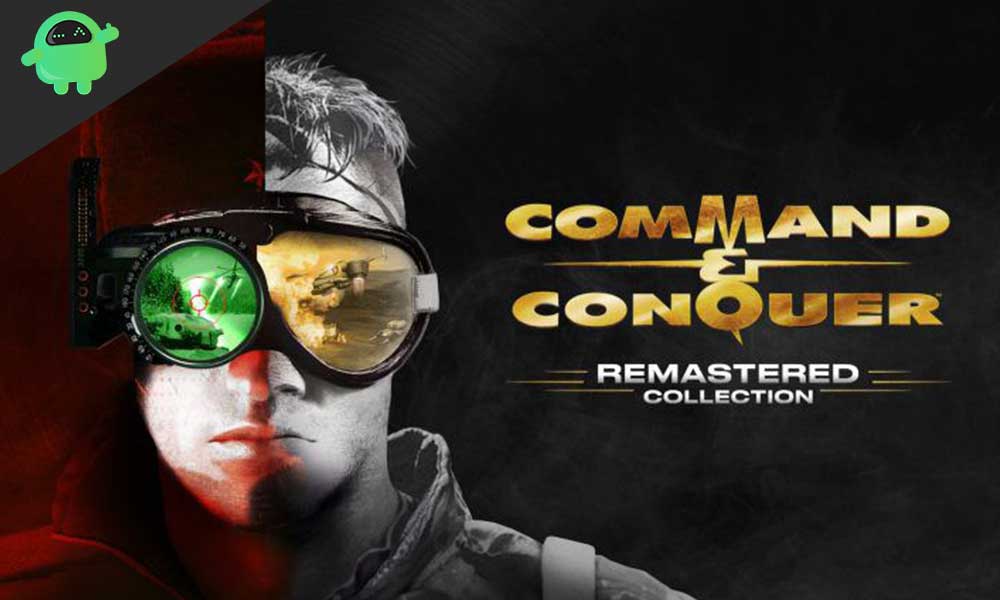 What is the Maximum Number of players in Command and Conquer: Red Alert Remastered?

The maps in Command and Conquer: Red Alert Remastered support a maximum of eight players, as of now. You could try checking out the user-created maps to find a number of 8 player maps you can play in.

What is the Maximum Number of players in the Base Game of Command and Conquer Remastered?

The default map of the base game of Command & Conquer: Red Alert Remastered supports a maximum of four players. Whereas, the custom maps support a maximum of six players. As of now, there are no maps of any sort that support more than six players.

So that is it for now. We hope this guide helped you with a better understanding of the game. If you liked this, check out our guides on the iPhone and iPad, Games, PC Troubleshooting, and Android. Go check them out. We want you to participate in the $150 giveaway by subscribing to our YouTube Channel. If you have any feedback or queries, comment down below with your name and e-mail ID. Happy shooting!