The PlayStation 5 from Sony is one of the most highly anticipated next-gen consoles of today. It is scheduled to be released during this holiday season. As of now, the video game community is still eagerly waiting for details regarding the official price and release date of this state-of-the-art console.

To whet gamers’ appetites, Sony and several third-party video game studios have revealed an extensive list of games scheduled to be released for the PlayStation 5 in 2020 and ahead. In this all-new guide, we will list all the games exclusive to the PS5 that we know of, so far. 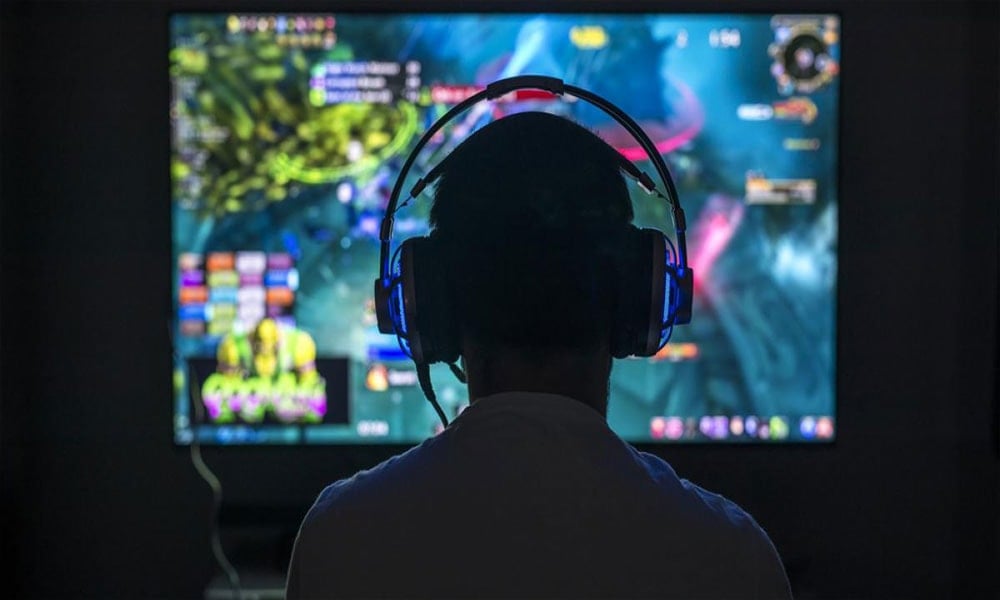 List of all the Games Exclusive to the PS5

Speaking of PlayStation 5 exclusive titles, you can also count in the sequel to Marvel’s Spider-Man featuring Miles Morales, and the remake of PlayStation 3’s vintage title Demon’s Souls. Two exclusive titles from Bethesda Softworks – Tango GameWorks’ GhostWire: Tokyo and Arkane’s Deathloop will also be available down the line.

Listed below are all the PlayStation 5 exclusive titles that we presently know of.

We will keep updating this list with more information, so stay tuned. Now, check out our Windows Guides, Gaming Guides, Social Media Guides, iPhone, and Android Guides to know more. If you have any queries, comment down with your name & email ID. Moreover, subscribe to our very own YouTube Channel in order to watch awesome videos on gaming and smartphone tips and tricks. Thank you!