Poco by Xiaomi recently filed an application for “Poco F2” trademark registration in China. And few days before Manu Kumar Jain, Xiaomi Global VP and Managing Director for India announces that Poco is an independent brand and the brand will be launching phones this year. So this confirms that some products will launch this year under the brand “Poco”. A few days before RevAltas uploaded a video on YouTube showing the live images and specifications of the upcoming “Poco F2 Lite”. 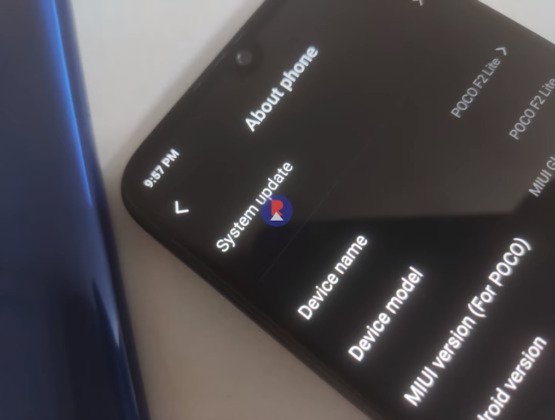 RevAtlas informs that he received the images and specifications of the device from a tipster who doesn’t wish to reveal his name. The unknown tipster also stated that there will be three devices launching under the “Poco” brand this year. RevAtlas stated that he has received three images of the upcoming “Poco” phone. One of those image shows us the Poco F2 Lite.  The image of the Poco F2 Lite shows that the device sports a waterdrop notch with a thick-sized chin. Further, the image shows that the handset is running on an MIUI version which is specially designed for the Poco brand. We expect the device to run on the latest MIUI 11 based on Android 10. 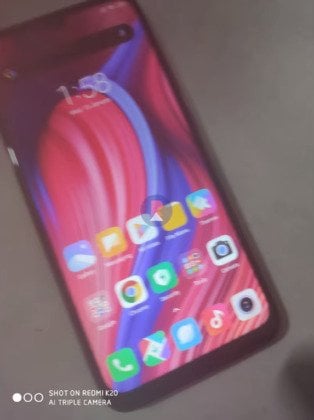 Since as per the leaks Poco F2 Lite exists, so we can confirm that the Poco F2 with more flagship specs also exists. As we said above, the brand has recently trademarked the name “Poco F2” in its home country. 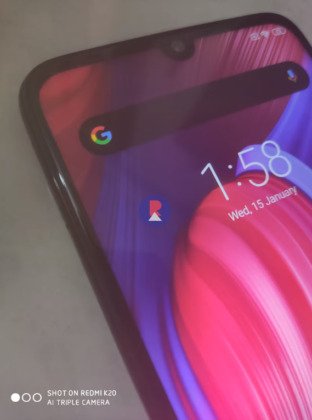 Further, the unknown tipster also reveals that the Qualcomm Snapdragon 765 powers the Poco F2 Lite. As per the report, the chipset pairs with 6GB of RAM.  And the device will also pack a massive 5,000 mAh battery. Finally, the leak also suggests that the phone will sport a very high-resolution camera sensor. So we can expect atleast a 48MP as the primary sensor in the device.

Except from the Poco F2 Lite, the unknown tipster doesn’t reveals the name and specification of the other two smartphones. Sandeep Sharma aKa RevAtlas also adds that there is no confirmation that the leak is genuine or not.  He also adds that the email which contains the images stated that the “millet model bring price cheaper than before”. What this text actually means that the pricing of the new devices will be cheaper compared to Poco F1 which launched in 2018 at a price tag of Rs 20,999 in India.

Adding to this report, last week a new Poco device with the name Poco X2 has appeared in the database of Geekbench. As per the GeekBench listing, Poco X2 will be the rebranded Redmi K30 for India. We are not sure about the existence of Poco X2. We will update you guys about the upcoming Poco devices once we gets information about them. Anyway lets wait for things to get official.