Niantic’s augmented reality mobile game Pokémon Go came up with new exciting features in the latest update, which was rolled out on 7 July 2020. In this update, they added the all-time favorite villain’s Team Go Rocket, flying around the map in their Meowth Balloon. So here we will help the players to find it.

They will offer a separate challenge to battle, Giovanni. And it has been confirmed by officials that Team Rocket will only be in Pokémon Go for some certain time. 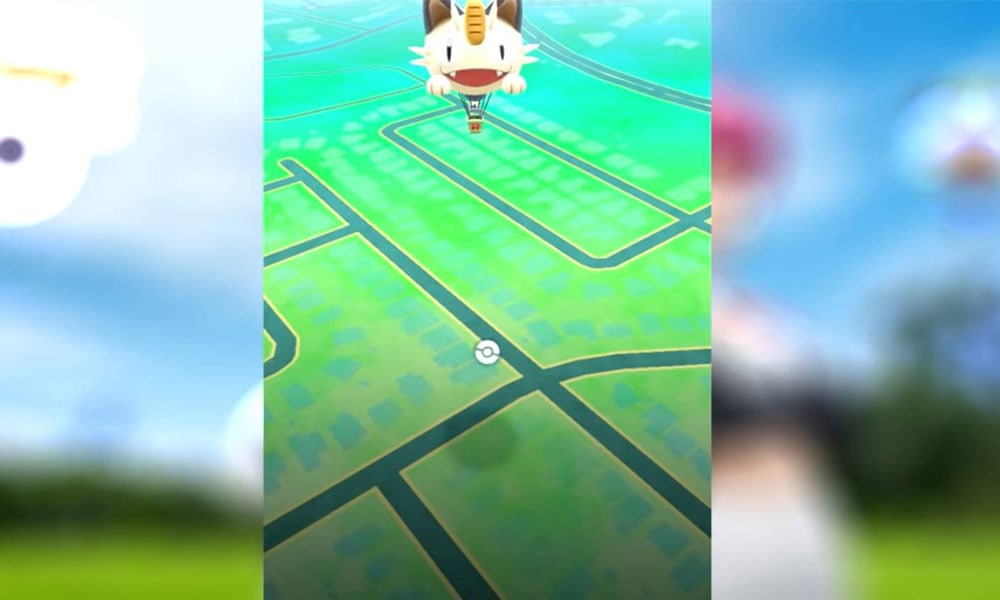 How To Find Meowth Balloon In Pokémon Go

The Meowth balloon is spawned randomly, and there is no such way to force it to appear. The balloon is looking the way same as Team Go Rocket traditional ballon except a Meowth image drawn in the balloon.  So whenever you see the Jessie and James Meowth balloon flying nearby, you just have to tap on it in order to challenge them for a battle.

From this battle, you might be able to catch some shadow type pokemon and also get CP after defeating them. In Jessie’s team, Ekans, Scyther, and Bagon are there while in James’ team, Koffing, Sneasel, and Beldum are there.

This concludes our guide to find the Meowth Balloon in Pokémon Go. We hope this helps. If you liked this, do remember to check our other Windows Guides, Gaming Guides, Social Media, iPhone Guides, and Android Guides to read more. If you have any doubts or feedback, comment down with your name along with the email ID, and we will reply shortly. Also, subscribe to our YouTube Channel for awesome videos related to Android and Gaming. Thank you.