Pokemon Go is still one of the most popular mobile games currently available. And with the recent changes to make it a lot easy to play at home, more players have begun their journey to collect pokemon. The game receives updates regularly that bring in new events and special items to keep users coming back.

However, it seems that the development process for Android is being affected a bit. This is because the game has to be optimized for a vast number of Android devices. Making the game work on older-gen hardware requires a bunch of extra work that may prevent the game from running at its best. 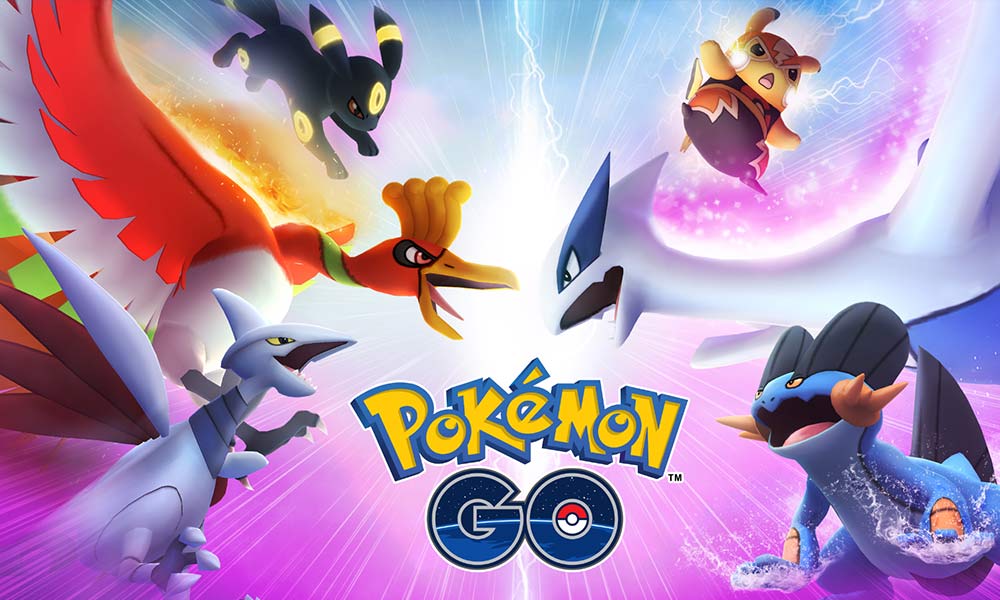 Thus, Niantic has announced that Pokemon Go will be discontinued on 32-bit Android devices from August. In the announcement, they claim that the move will help them streamline the development process. Moreover, it will help them in adding support for more operating systems.

Therefore, Pokemon Go will stop working on these Android phones along with many others from August 2020:

This isn’t a list of all the Android devices that will lose support for the game. Any Android smartphone that has a 32-bit SoC will not be able to run Pokemon Go. Hence, most devices launched before 2015 will be affected by the change. Although, there can be some exceptions. In case you purchased a phone within the past couple of years, this change should not affect you.

The new update will also affect iOS users who are using an iPhone with a 32-bit CPU. Thus, if you have an iPhone 5C or older, Pokemon Go will not run on the device after the August update.