Speak of getting one of the best Nintendo Switch games any better; a mystical Pokémon can be trapped! So if you want to find and catch Regigigas in Pokemon Sword and Shield, read along and you will get to know. 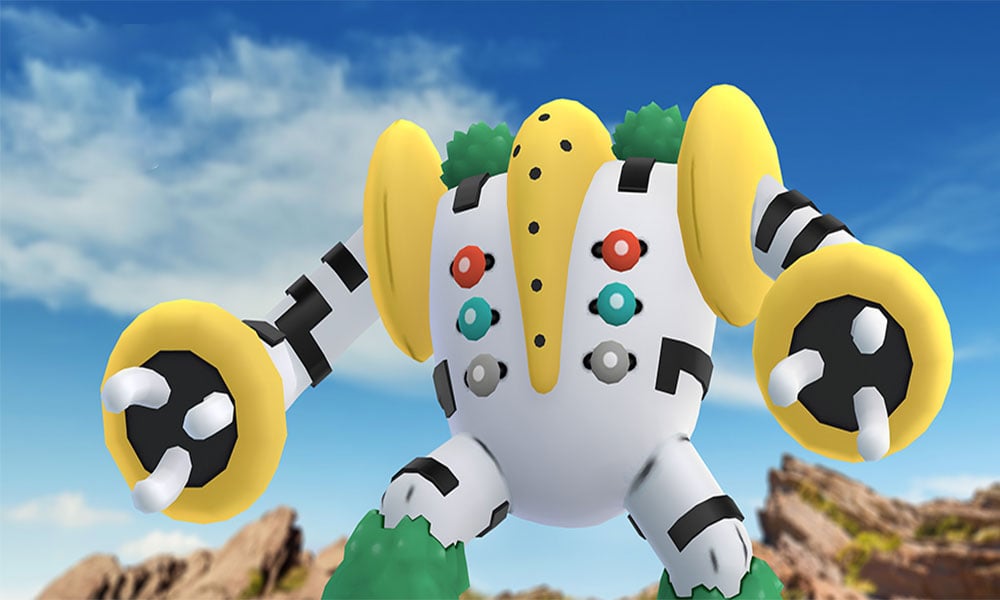 This DLC offers trainers the opportunity, along with two new Titans, Regieleki and Regidrago, to catch all three of the initial Titan trio, Regirock, Registeel, and Regice. So, there were no chance Regigigas was going to skip out on the adventure of all five of those Regis being introduced to The Crown Tundra.

In the Crown Tundra, Regigigas is theoretically a static encounter, yet the Normal-type Titan is one of the most special instances of a static Pokémon. However, it meets the same guidelines as in previous games where it might be located in the universe, which implies you need a tonne of Regis.

You need to provide Regirock, Registeel, and Regice to reach Regigigas. You’ll also need to find someone to swap with because, at your faction, you also need to have Regieleki and Regidrago. This is difficult because, with a single copy of the title, you can only grab either the Electric or Dragon-type Titans on your own.

You’ll need to go over to the Snowslide Slope after you manage to catch all five of the base Regis and locate the Watt Dealer standing around the fly marker. Head down into the appropriately called Giant’s Bed after you reach him and search for an inactive Raid Den.

Not far from the Snowslide Slope exit, there is a particular Raid Den surrounded by four rocks, so it shouldn’t be too difficult to reach. Through deleting the Regis from your group and engaging with the empty labels, you may also confirm you’re at the correct den. The correct one won’t have a Wishing Piece choice to use.

Interacting with the den can trigger it to start glowing and finally blast out a huge beam of light if you have all five Regis in your group. This will cause an encounter with a Dynamaxed, Level 100 Regigigas Max Raid Fight, which you have to beat on your own.

The good news is that Regigigas will have Slow Start as a skill, ensuring that within the first five turns, its attack and pace will all be halved. In that period, you can strive to take it down, however. Otherwise, you’re going to start hitting faster than almost anything you’ve ever fought before.

Well, that’s all we have for you to find and catch Regigigas in Pokémon Sword and Shield. Now, check out our Gaming Guides, Windows Guides, Social Media Guides, iPhone, and Android Guides to know more. Also, subscribe to our YouTube Channel to watch some awesome videos on gaming and smartphone tips and tricks.