The Last of Us Part 2 is an action-adventure game from Sony Interactive Entertainment. Naughty Dog developers have announced that the game will release on June 19, 2020. The Last of Us Part 2 comes after over 5 years from its predecessor The Last of Us 2013. The game features survival horror components wherein players take up the role of a 19-year-old girl named Ellie, who clashes against a devious Christian cult. The fans of Last of US were eagerly waiting for the sequel, and now it has arrived, we will tell you how you can pre-order that.

The Last of Us Part 2 is played through a third-person narrative and is set in a post-apocalyptic environment. Expected to be released on December 2016 initially, the game was delayed twice. Alongside the game, Sony will launch The Last of Us Part 2 Limited Edition PS4 Pro bundle as well. In this guide, we will find out to get your hands on it. 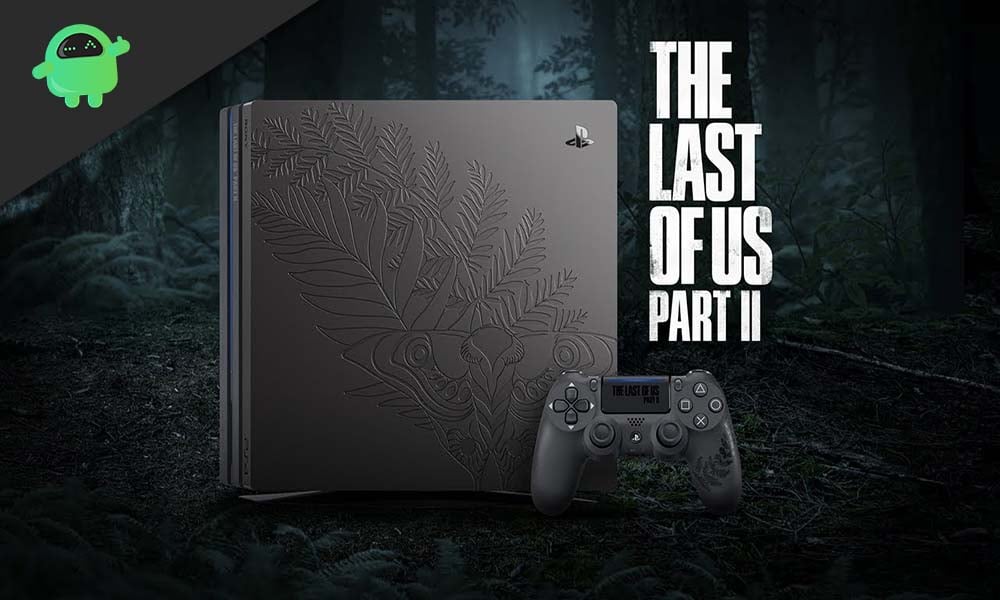 Even with the Collectors Edition which has an Ellie statue and a Limited Edition Steelbook, the Limited Edition Play Station 4 Pro bundle is expected to be on a higher level. Fans can expect:

As of now, the Limited Edition PS4 Pro bundle is available across the US, UK and Canadian markets.

For the fans of the USA, you can buy Last of Us 2 here.

For fans who want to get their hands on The Limited Edition DualShock 4 wireless controller, it is also available as standalone at:

This was an information guide for the fans of Last of Us who are desperately waiting to get their hands. We hope you are able to satisfy your gaming needs after reading our guide. If you have any queries or feedback, feel free to comment down below with your Name and E-mail ID. Likewise, check out our iPhone Tips and Tricks, PC tips and tricks, and Android Tips and Tricks for more such tips and tricks. We urge you to participate in the $150 giveaway by subscribing to our YouTube Channel. Happy Gaming!