Predator: Hunting Grounds is an asymmetrical multiplayer video game developed by IllFonic and published by Sony Interactive Entertainment as part of the Predator franchise. The game was initially announced back at the State of Play presentation in May 2019. The release of the game dates to the 24th of April, 2020, for PlayStation 4 and Microsoft Windows.

The initial release of the game gives the entry ticket to it for PS4 and Microsoft Windows. However, people are already anxious to know if the game will roll out to other major platforms. So today, in this guide, we’ll discuss further the release of the game, whether it will come out for Xbox, Nintendo, or Android/IOS platforms. Without any further ado, let’s see if Predator: Hunting Ground is coming to Xbox, Nintendo, or Android/IOS platform. 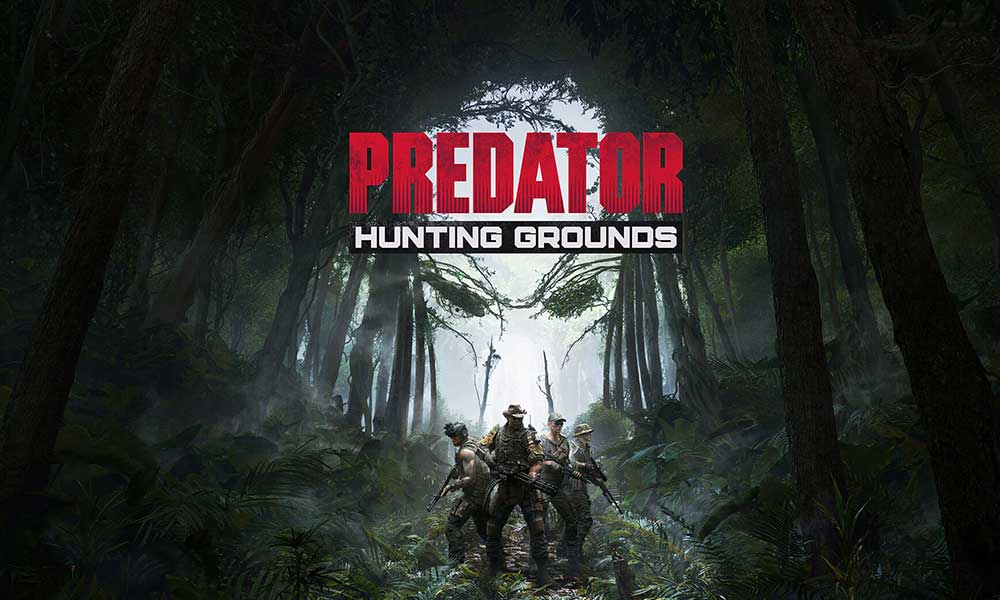 The initial release of Predator: Hunting Ground rolls out to PS4 and Windows PC. It’s exclusively out for these two platforms only as of now. By far, there isn’t even any comment by the developers regarding the same that we can pull out. So as far as we know, Predator: Hunting Grounds won’t be coming to Xbox, Nintendo, or Android/IOS platforms. Sadly, this is the research that proves, but it’s ideal for keeping tabs on further official updates about the game’s release. So until any further notice, it is, to date, deductible that the game won’t be coming to Xbox, Nintendo, or Android/IOS.

Winding up our guide, the resources, and data that we’ve managed to pull off by far literally prove that Predator: Hunting Grounds won’t be coming to any other platform but exclusively for the PS4 and Windows PC. This is, of course, sadly, a piece of news that will frustrate the users of other platforms. However, we also suggest you keep your hopes up high until the developers reveal anything more about its release. If you have any further queries, please let us know in the comments down below. Good luck!