Xiaomi Redmi Note 5 Pro AOSP 8.1 Oreo based on Project Treble is now available for download. It is brought to you by the courtesy of XDA developer Shahan_mik3. Most of its features are working which includes Camera, RIL (both SIMs), Camcorder, WiFi, Bluetooth, Telephony (Calls and Data), Audio (Record and Playback), Video Playback, Sensors, GPS, IR, NFC  and HW buttons light. Below you can find the full tutorial and zip file of Redmi Note 5 Pro AOSP 8.1 Oreo Project Treble ROM.

This guide will help you in the installation of this Redmi Note 5 Pro AOSP 8.1 Oreo Project Treble.  Almost every feature is working just fine as it should. Since it’s in beta phase you may experience glitches, but nothing of train wreck sort. There are some minor bugs such as an error on VoLTE. Developers are on working on these issues and these glitches will be solved in no time. 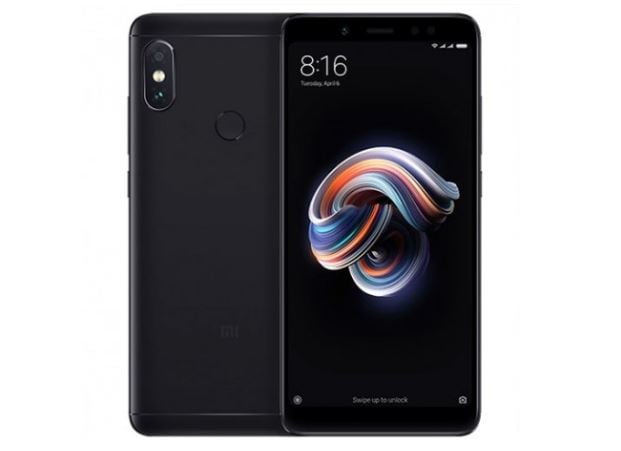 As it would happen with any custom ROM scenario your device bootloader needs to be unlocked. Once you have unlocked the bootloader, you can simply flash the Redmi Note 5 Pro AOSP 8.1 Oreo Project Treble ROM zip file.

Step-1 First of all you have to Unlock Bootloader on Redmi Note 5 Pro.

So, that’s all about it.  Now your Redmi Note 5 Pro supports and runs on Android Oreo based on project treble.