Here we are going to discuss the Backward Compatibility on PS5, and it is working or not. As we all know that it is the latest addition in the PlayStation lineup, some facts remain covered. 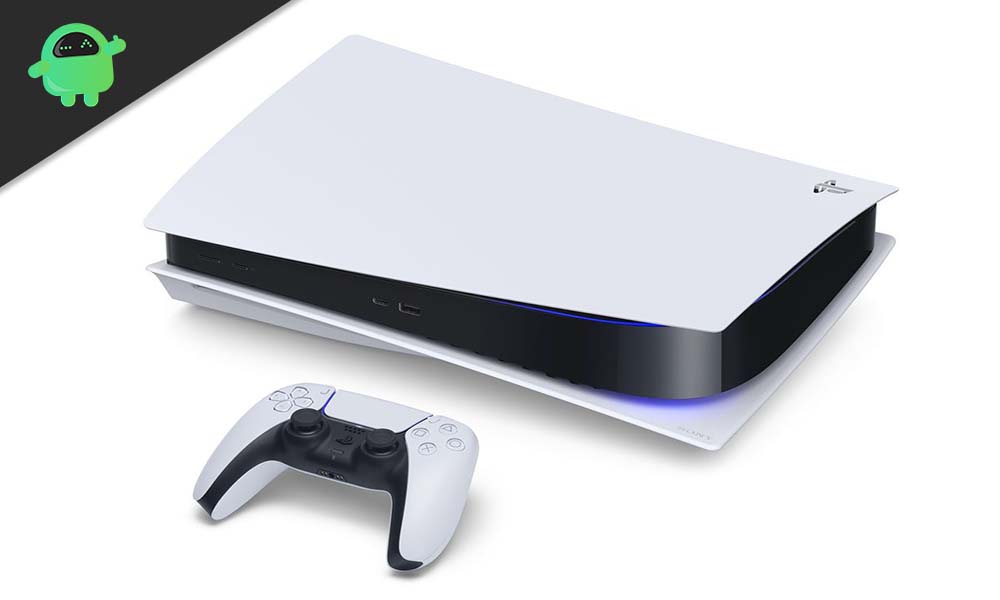 Some Interesting Features to Talk About in PS5

The base variant will have a blu-ray supporting optical disk drive for all games, either from a distributor or from official Playstation stores. The digital variant, will not have the disc drive and is intended for budget-conscious customers. Both variants will support digital game downloads.

Some of its other interesting features are:

Given the amount of time and resources invested by players worldwide into their PlayStation consoles. Having backward compatibility support on the PS5 is very important, as the choice for upgrading to the new PS5 may not be available for a lot of players. So, in this guide, we are going to focus on the backward compatibility of the PS5.

Does Backward Compatibility work on PS5?

Fortunately, the PS5 does support backward compatibility. However, it has been limited to a select few games during its initial launch. The latest information from Sony has confirmed that the PS5 will only support backward compatibility with the PS4 games. Also, players will be able to insert the physical game discs from the PS4 console and download games that are purchased through the official game store. Players will also get to experience Playstation VR with PS5. This means that players do not need to get a separate VR headset to use the new console.

Players will notice a considerable improvement in the PS4 games, as the PS5 incorporates boost mode. Sony has featured a higher frequency on PS5 that will allow PS4 games to run with better frame rates and improved resolution display. At the moment, not all games from the PS4 titles will get to experience this improvement due to compatibility requirements. At the moment, developers are checking through games individually to spot the compatibility issues and address them. So, in time more PS4 games will receive the boost mode benefits.

This means that PS2, PS1, and PS3 games will not be included. A major reason for the exclusion of all the other prior consoles is that the PS5 is structured closely over the PS4. However, it is worth mentioning that PS2 classic titles that were bought for PS4 through the Playstation Store are expected to work in the PS5 as well.

Sony has aimed at making the top 100 games in the PS4 title list ready to play on the PS5 upon its launch. At a later stage, Sony will eventually support over 4000 PS4 titles in the PS5 console. Check out our Windows Guides, Gaming Guides, Social Media Tips and Tricks, iPhone Tips, and Android Tips for more amazing stuff. Moreover, you may also subscribe to our YouTube Channel to participate in our $150 giveaway contest. By the way, if you have any queries, doubts, or feedback, do comment down below with your name along with e-mail ID, and we will respond shortly. Thank you.