PS5 & Xbox Series X, the two most anticipated consoles of this generation, finally have a release date. The hype for the two consoles have been going on for quite some time now, and we finally got details revealed about the two consoles. While Microsoft went all out on their console, reveal showing gameplay videos and even handing out units to Youtubers, Sony’s reveal was kind of low-profile. Sony’s reveal mostly emphasized the PS5’s hardware prowess instead of focusing on the stuff which would be more comprehensible to an average consumer.

If you are one of the many people who are confused after the two reveals about which console has the upper hand, we have made things simpler for you. Here is a quick rundown of how to consoles fair head to head. 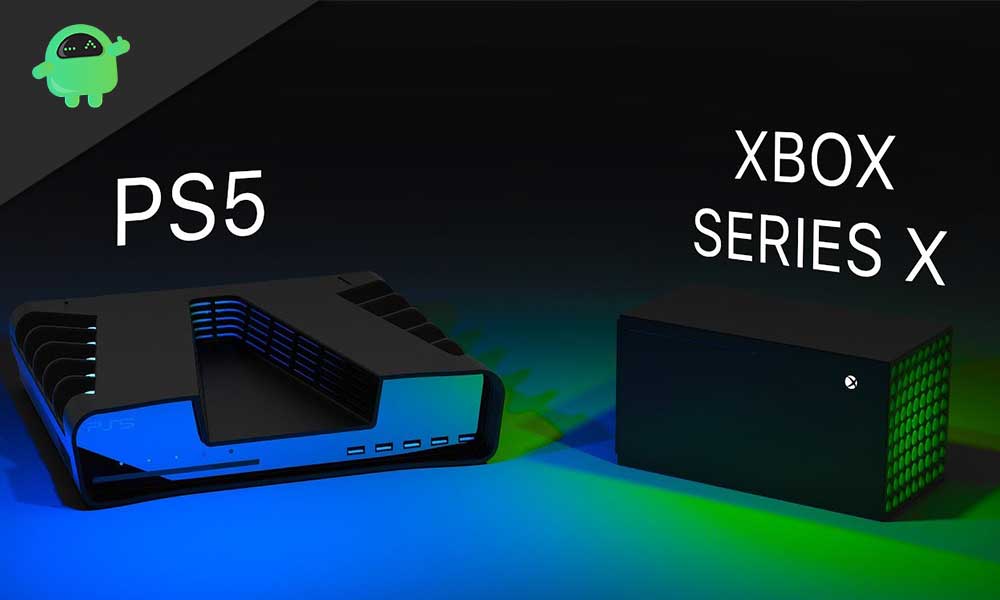 PS5 vs. Xbox Series X: Which One is Best?

The second most aspect after the processor is undoubtedly the GPU. And this is where things get very interesting. Both the consoles use custom-RDNA2 based AMD GPUs. However, there is a staggering difference in power between the two. The GPU on the PS4 provides 10.28 teraflops of power, with 36 compute units clocked at 2.23GHz each. On the other hand, the Xbox Series X is the one that has taken a leap in terms of power. It packs a GPU that can deliver 12 teraflops of power and has 52 Compute Units clocked at 1.825 GHz each. Without a doubt, it is pretty much evident who is the winner here. The Xbox Series X has taken a considerable lead as compared to the PS5.

Not to forget, since both consoles are targeting 4K, it is pretty much obvious which one will have the upper hand in that high resolutions. While Sony says that the use of variable frequencies in both its GPU and CPU will help them extract more performance from less Compute Units, it’ll be interesting to see whether it actually happens, and the PS5 is able to overcome the staggering difference in raw power. However, don’t keep hopes high.

This is where the PS5 takes a leap, finally. In terms of capacity, the Xbox Series X has the upper hand with 1TB of NVMe storage, as compared to the PS5’S 825GB of NVMe storage. However, it’s the SSD speed that sets them apart. While Xbox Series X uses an SSD with a speed of 2.4 GB/s, Sony is using the ground-breaking 5 GB/s SSD on the PS5. This will definitely make a significant difference as far as load times are concerned. But how much will it affect in-game performance remains to be seen. While Sony claims the SSD will help create new levels in under a second, leading to a new generation in video games, the difference in performance is still something that might worry many.

This is the ultimate deal-breaker for a majority of gamers looking to buy the two consoles. However, the sad part is we are completely in the dark about this aspect of the two consoles. We know for a fact that there is a sequel to Horizon Zero Dawn in the works and God of War apart from that. But that’s it. On the other hand, Microsoft has acquired some impressive studios recently, and it’ll be very exciting to see what games they bring to the table.

Not to forget, Microsoft’s Game Pass is an excellent subscription service that offers immense value to the consumer. While Sony claims the top 100 titles on the PS4 can be played on the PS5, Xbox has taken it to the next level with the Series X. All Xbox One games and all Xbox 360 games which are backward compatible will be supported by the Series X. That’s pretty commendable on Microsoft’s part.

While the debate is far from over even after the launch of the two consoles, it seems like the Xbox Series X has the clear upper hand for now. However, there is an important aspect that comes into play, and that is the price of the two consoles. If Sony gets the pricing of the PS5 right, it’ll be a very worthy buy as well and make things difficult for the Xbox Series X. However, if that isn’t the case, Sony needs to rely on exclusives to gain the upper hand.