Last Of Us part 2 brings a big list of weapons for players to choose. Some of the weapons can be found by players by exploring areas of Seattle. Players can find themselves getting access to certain resources much earlier that way. One of those resources is the Pump Shotgun, which will come in handy during the first game. It is a popular choice amongst players too.

In this guide, we will cover how players can get their hands on the Pump Shotgun. As a public service announcement, we’d like to say that this guide may contain spoilers for some players. So, for those of you who want to enjoy the game without spoilers, it is advisable to come back to this guide at a later stage. 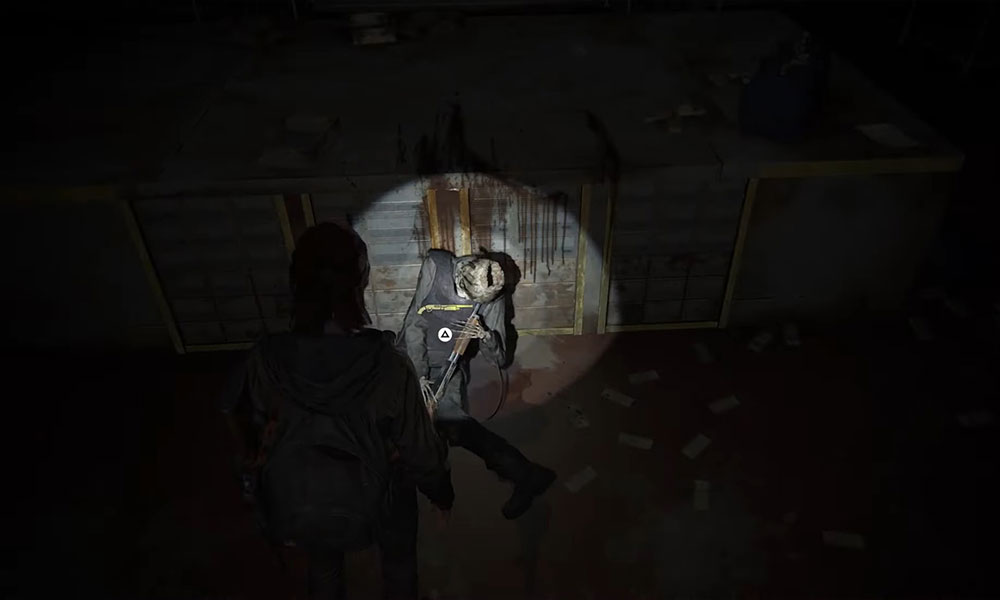 As soon as players make it past Day 1 into Seattle, they can begin their hunt for the Pump Shotgun. Once inside the city and players make their way over towards the FUCK Fedra gate, players will find themselves in the semi-open exploratory part of Last of Us Part 2. This system is present in the game, even if Last of Us Part 2 is not entirely an open-world game.

This feature allows players to explore hidden areas, find new resources, ammunition, and weapon upgrades while progressing with the general storyline. This is not mandatory and is intended for players who wish to have additional inventory resources. It’s also a good opportunity for players who are interested in collecting all the items that the game has to offer.

One of the first areas that players can explore in Seattle is Weston Bank. Players can head left once they enter the area. It will not be immediately visible from the tourist map, but players can identify it from its ‘?’ icon that will appear once players are near it. To make it easier, players should head over to the intersection from 6th Avenue between James Street and Cherry street. In order to do this, from where Dina marks the current position on the map, take the road down the hill. Sticking closer to the lefthand side will provide a chance to spot a small opening. It would look as if a building has collapsed over itself, but it will fit the players.

Once players make their way to the bank, they will be greeted by some infected. Naturally, there will be a few Clickers and Runners too. By now, players should already have a Molotov cocktail handy. Start by distracting the infected by throwing something into an open area of the bank so that the Infected head over to it. Then, make use of the Molotov cocktail and clear them out. However, there is always the option of being discreet and using stealth. By taking each of the Infected out without making too much disturbance can also save you a Molotov cocktail. 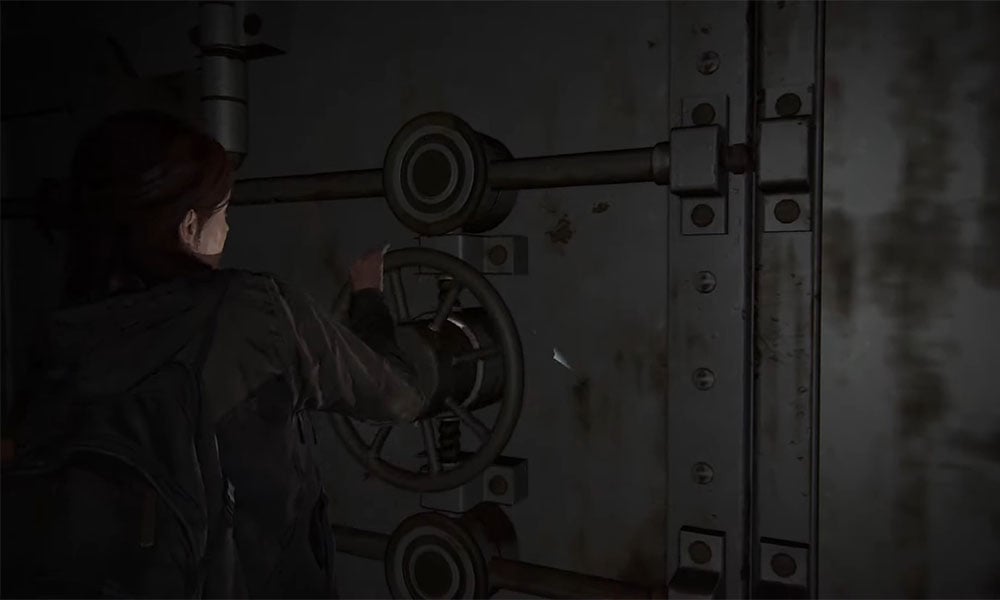 Use this open the vault and collect any other loot before heading over to the next one. But be careful, as there are some more Infected and Clickers waiting outside. Fortunately, players have the shotgun to try out for their first time!

The pump shotgun is an excellent choice for dealing with a great deal of damage against the infected and the clickers. Moreover, it’s just fun to use!

It has a wide range of spreads, making it great for close quarter shootouts, especially against crowds. However, it does have its drawback, though. For instance, it is not advisable for long-range battles, and players must always go for a rifle, and it does not have a massive ammo stat. But it does have its power to make up for these setbacks.

This concludes our guide on how to find the Pump Shotgun in Last of Us Part 2. We hope you find this helpful. If you liked this, don’t forget to check out our Windows Guides, Gaming Guides, Social Media, iPhone Tricks, and Android Tricks for more. Subscribing to our YouTube Channel will help you win the $150 giveaway contest. If you have any doubts or feedback, comment down below with your name along with the e-mail ID, and we will reply shortly. Happy Gaming.