Realme has started to roll out the December 2019 security patch for Realme 5 Pro. The update is based on Android 9.0 Pie and pushes the build number RMX1971EX_11_A.15 to the device. It brings a number of tweaks along with the security level step up. The notification center gets a dark mode toggle. Users can now tap on the blank area near the launcher to go to a recent task. The theme store now supports font change.

The A.15 update also resolves the Phone Manager crash and time-zone interface language bug. As of now, this software update should start knocking into the devices in various regions. However, automatic updates do get delayed in some regions. So, we have put up the OTA firmware based on the RMX1971EX_11_A.15 build. That means the users do not have to wait for the OTA update. They can simply follow our installation guide and manually install the firmware on their device. 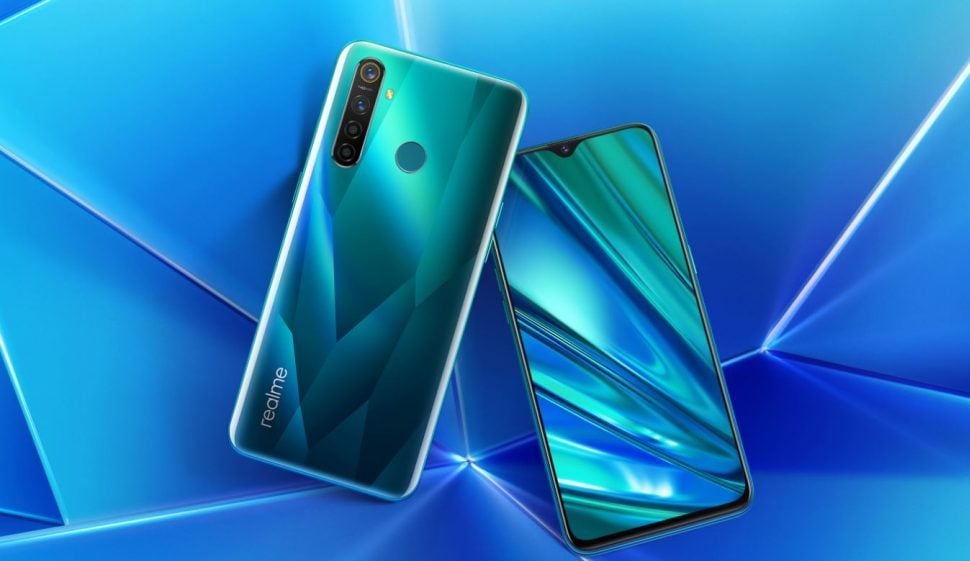 Here is the complete official changelog which the RMX1971EX_11_A.15 update brings for Realme 5 Pro.

● Fast switch toggles of dark mode in the notification center

If the new software update is yet to drop into your device, then it’s better to run a check for its availability. Usually, due to geographical presence, carrier prioritizations, in some regions users receive the software update late. To manually check for the December update for the Realme 5 Pro, go the Settings > System > tap on Check for Updates.

Now, your device will check whether the A.15 software is rolling in your region or not. If the update is available you will be notified to download and install it right away.

We suggest you to use Wi-Fi to swiftly download the A.15 update. Also, check that your device has sufficient battery level before initiating the update installation.

Before we explain how to install the latest software manually on your smartphone, you have to keep some basic guidelines in mind.

Install the firmware provided in this guide at your own risk. GetDroidTips will not be responsible for any apparent software or hardware problems arising in your device if you choose to install the software provided here.

Here is the complete installation guide, which will help you to install the December 2019 security update on your Realme 5 Pro.

How to install stock Realme firmware on any Realme Smartphone

So, instead of waiting for th OTA to show up, go download and install the RMX1971EX_11_A.15 firmware now on your Realme 5 Pro. We hope that this guide was useful to you.