Realme has been launching several smartphones in the industry where the budget smartphones from the brand seem like identical among themselves. According to a recent tweet by a tipster, he shows the document where the Realme C3s smartphone passes certification from the US Federal Communications Commission aKa FCC. As usual, the FCC certification only reveals some key specifications of the upcoming device. This means that this listing doesn’t reveal any specifications of the upcoming device. But what we can understand from the certification is that this smartphone will be launching in the US soon. 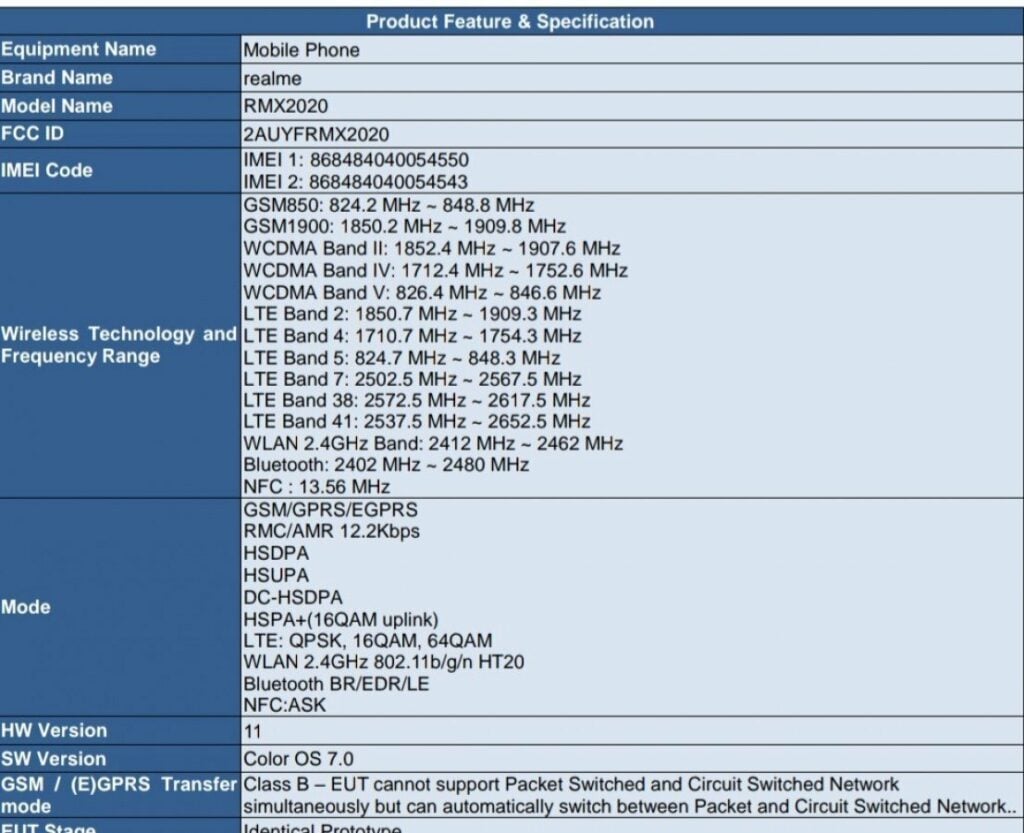 According to the FCC certification, the upcoming Realme smartphone will have the model number “RMX2020”. Earlier this month, a device with the same model number and listed as Realme C3s was certified in Thailand. 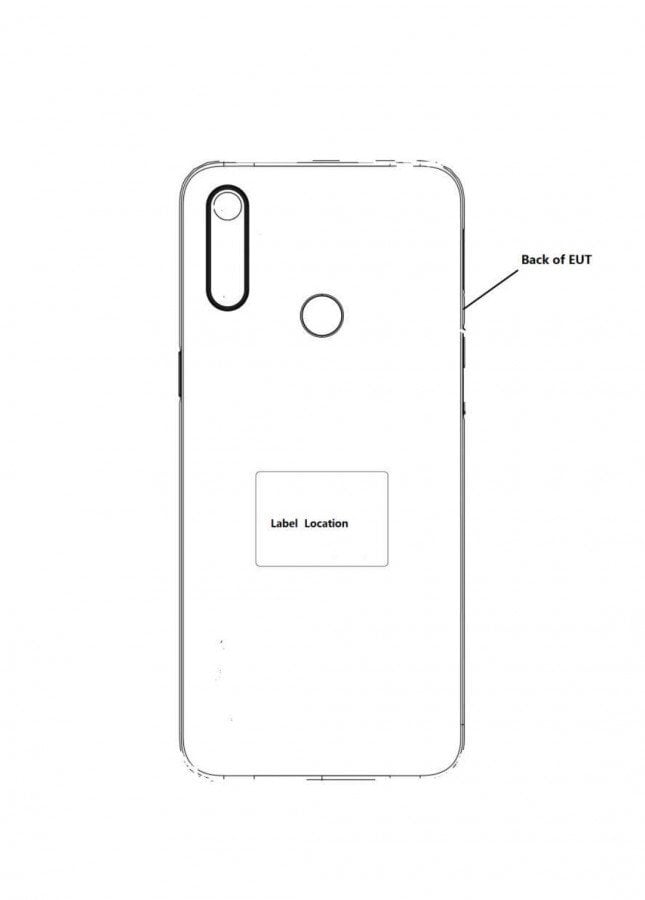 The Realme C3 will run on Android 10 out of the box which will be based on Color OS 7. There is also an image that is available with the FCC certification. The FCC’s image shows us that this smartphone will have a rear fingerprint sensor. Obviously, this device feels more like an entry-level smartphone than a budget smartphone. 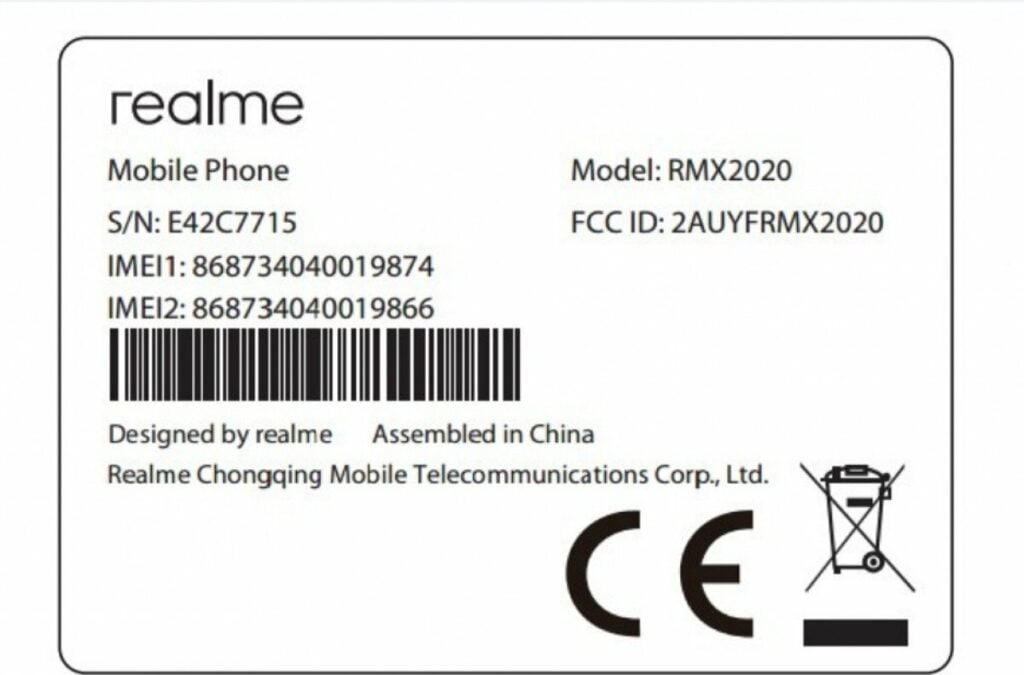 As said above, the listing contains a schematic of the device which gives us a view of what would be at the rear panel. The rear panel also contains a fingerprint sensor that is placed in the middle of the rear panel. Further, there will be a vertically placed camera module to the top left corner. Although, this schematic diagram doesn’t state the no. of sensors that will be used in the smartphone. But according to space for the module which we can see, it indicates that there will be three sensors.

Since this is the successor of the Realme C2s that was launched recently, we expect the price of the Realme C3 to be in the same range. Back in December 2019, the smartphone has also been certified in Singapore.

To recall, Realme C2s was recently launched by the brand in Thailand. The smartphone sports a 6.1-inch IPS LCD HD+ display with a resolution of 1560 * 720 pixels. The device has an aspect ratio of 19:5:9. The device has a screen to body ratio of 80.3%. The MediaTek’s octa-core Helio P22 SoC which couples PowerVR GE8320 for GPU powers the Realme C2s. This SoC pairs with 3GB of RAM and 32GB of internal storage. This internal storage is further expandable up to 128GB via a micro SD card.

The Realme C2s packs a massive 4,000 mAh battery with 10W charging support. The device runs on Color OS 6.0 which is based on Android 9 Pie. It is available only in Diamond Black Color Tone. Talking about the pricing of the device, it starts at 1290 Baht which converts into $ 43 or Rs 3,033. The device is pretty cheap in Thailand and is aiming for the budget smartphone buyers throughout the country.