Realme has launched the Realme Q smartphone in China as an affordable mid-ranger that comes with an LCD display, a 20W fast charging, 48MP quad rear cameras, up to 8GB of RAM, Android 9.0 Pie, and more. The handset came with Android 9.0 Pie over ColorOS 6 out-of-the-box and served with Android 10 update on the top of the Realme UI 1.0 version. In this article, we will share with you the details on Realme Q Android 11 (Realme UI 2.0) Update.

It’s needless to say that all the interested Realme Q users are eagerly waiting for the Android 11 update as Google has recently released the Android 11 Beta update publicly. This is the successor version of the last year’s Android 10 (Q) and it brings so many improved features and visual enhancements that you can find below. So, the newly released Android 11 Beta is available for Pixel series devices only. Meanwhile, some other brands are also trying to release the early beta testing program for its eligible devices. 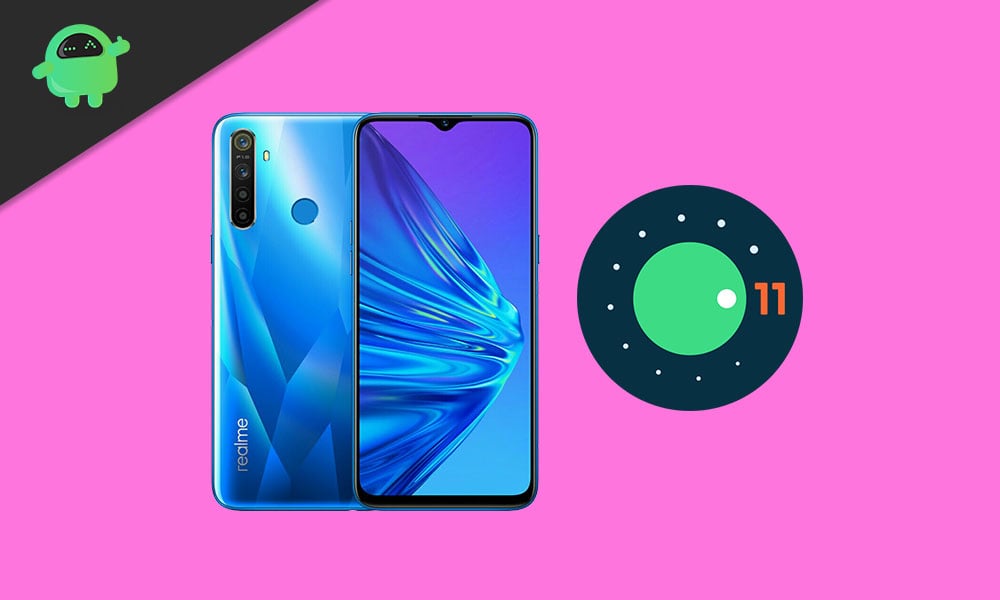 That’s pretty straight-forward as the Realme Q will receive the Android 11 update over Realme UI 2.0 by the end of this year or in the first/second quarter of 2021. The handset has already received the Android 10 update and it will gonna receive another major Android update in the name of Android 11.

According to the Realme CMO, Realme devices are eligible to receive two major Android updates expectedly whether it’s a flagship one or a budget one. As of now, Realme hasn’t released any official update roadmap for the Realme UI 2.0 and we will have to wait for a couple of months or so. Currently, the company is rolling out the pending Realme UI 1.0 update based on Android 10 to its models. If you’re interested in getting Realme Q related updates or news, then bookmark this page and keep checking it. 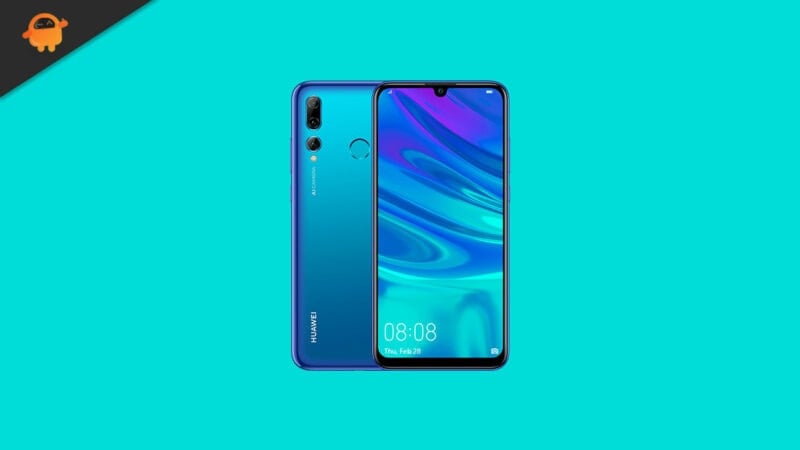