Just like its parent company, Realme is heading towards the stable Android 10 update roadmap for its devices. As the company has already announced the official Android 10 update timeline for the Realme devices which will be based on ColorOS 7 in a customized stock like Android UI. Currently, the company has started rolling a new firmware update for the Realme X Lite model in China. It bumps up a new software version RMX1851_11.A.10 based on Android 9.0 Pie.

The new software update brings the latest December 2019 Android Security Patch Level to the Realme X Lite (also known as Realme 3 Pro) that improves the system security and fixes security bugs. Apart from it, the update also offers some additions and fixes. Such as adding the Realme Community app, click the blank area on the recent task interface, added dark mode quick switch, incoming flash function, the volume bar is blocked by the camera in the horizontal screen.

Check out the full update changelog below: 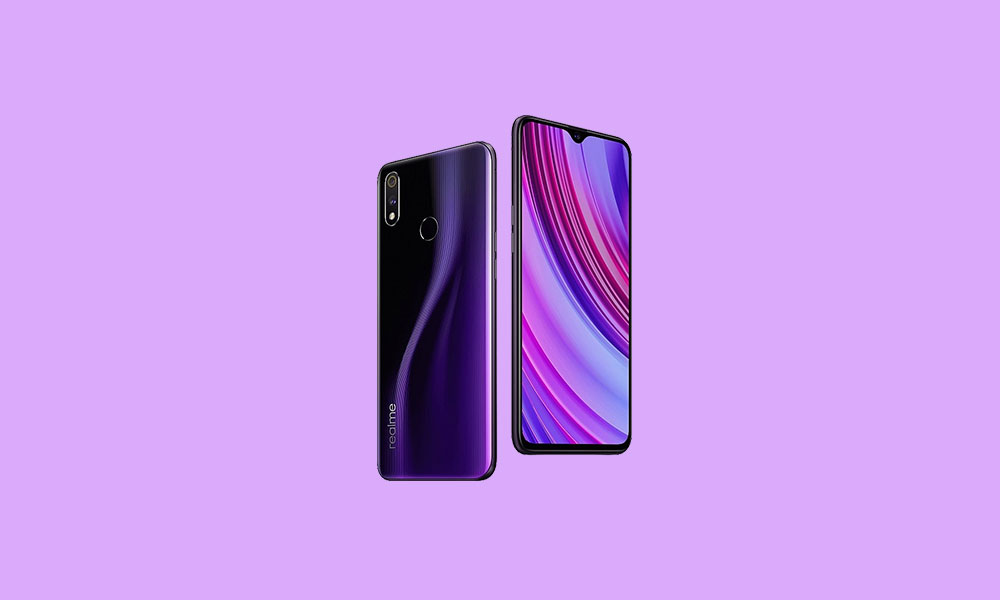 As Realme provides a staged update roll-out to its devices across all the regions, you will soon receive the OTA update. But it may take a couple of days to arrive on all the Realme X Lite variants globally. However, you can always try to keep updating your device by checking the OTA updates manually.

Just go to the Settings app on device > tap on System > tap System Update. to check the available firmware version. If a new software update is available, you can grab and sideload it.

Keep in mind that your device should be charged at least 50% and connected to a Wi-Fi network for a stable OTA download.