Realme has recently launched the Realme X2 Pro smartphone as an affordable flagship killer with flagship specifications. The handset comes with a 6.5-inches Super AMOLED display, a whopping 1000 nits maximum brightness, 90Hz refresh rate, Snapdragon 855+ chipset, up to 12GB RAM, up to 256GB onboard storage, etc. The device came out of the box with Android 9.0 Pie update and later got upgraded to Android 10 under Realme Ui 1.0. Here we will know whether the device will receive the official Android 11 (Realme Ui 2.0) update.

You landed up to this article with a question that what is the status from Realme to push the Android 11 to the newly launched Realme X2 Pro. Well, then go through this article, and by the end of the article you will be able to clear all the doubts regarding Realme X2 Pro Android 11 (Android R) Update Status, either it is Android 11  official update or Android 11 Beta update. 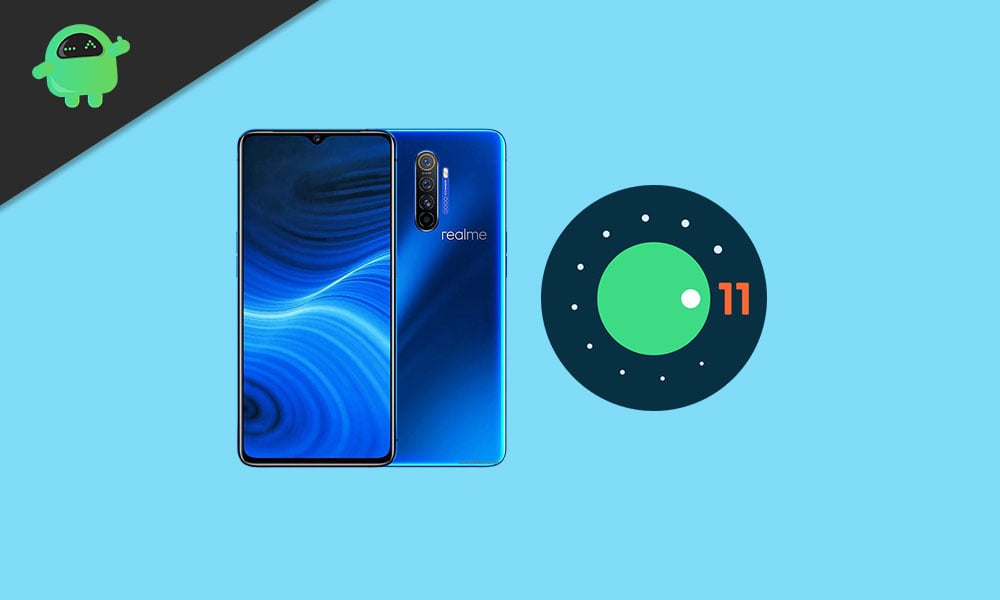 It’s powered by the flagship octa-core Qualcomm Snapdragon 855+ SoC, coupled with Adreno 640 GPU. There is 6GB/8GB/12GB of RAM and 64GB/128GB/256GB UFS3.0 of internal storage options available on this device. It runs on the Android 9.0 Pie over ColorOS 6 out-of-the-box and upgradable to Android 10 over ColorOS 6.1 skin.

Well, Realme only promised the beta update of Android 11 to Realme X50 Pro so far. Regarding the official Android 11 Update for Realme X2 Pro, there is nothing to worry about, the device will surely receive the update. According to the CMO of Realme, almost every Realme device gets at least 2 major software updates. Since Realme X2 Pro was launched with Android 9 out of the box, and it is already being updated to Android 10 via Realme UI 1.0. That means it will surely be updated to the next major version of their software i.e., Realme UI 2.0 of top of Android 11.