OPPO’s sub-brand Realme has released the December 2019 Security Patch almost a week ago in China for the Realme X2 model. Currently, Realme has started pushing out another new firmware update that also contains the same December patch based on Android 9.0 Pie with a new software version RMX1991_11.A.14. Although, according to the update changelog, the improvements are quite identical to the previous one. But there is a new bug fix that has been added to this new software update which was missing in the last update.

As mentioned earlier, the December 2019 Android Security Patch Level fixes system security bug which could cause a permanent denial of service. The update also brings similar fixes like standby power consumption optimization, adds dark mode quick switch, adds data display of the personal hotspot consumption. It also fixes no message that can be received the issue in the background of the Qianniu app.

Meanwhile, the update solves the problem with no sound when connected with some smart cameras and remote control. It fixes the too low sound problem when connecting to the Airpods2 Bluetooth headset. Apart from this, the new fix solves the problem that the VPN can’t be used in the game space and the network delay. Now, let’s take a look at the update changelog below. Additionally, if you want to install the update manually on your Realme X2 Chinese variant, then you can follow the guide below. 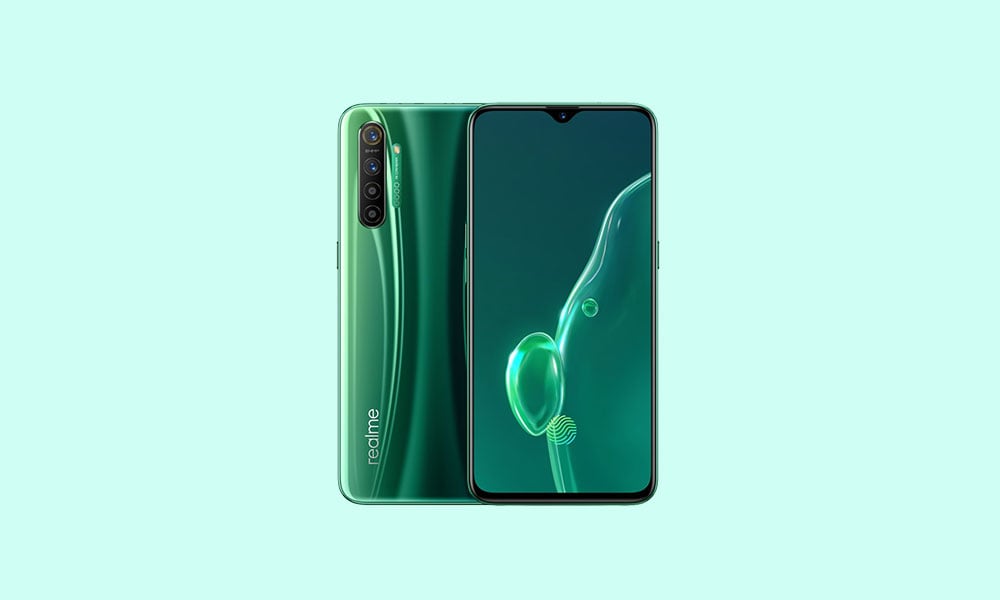 As the firmware OTA update always roll-out in batches and may take longer time than usual mostly. Either you can wait for the OTA update notification or can manually check for it. Therefore, you should check the OTA update on an interval basis.

Go to the device Settings > System > System Update. Keep in mind to connect to a Wi-Fi network and fully charged your device before updating as the firmware file is bigger in size around 2.33GB.

Now, head over to the firmware download link and requirements below before going to the installation steps.

GetDroidTips won’t be held liable for any kind of issues on your device by following this guide. Do it at your own risk.

Let’s jump into the software update guide for your Realme X2 handset.

How to Install latest Stock Firmware on Realme X2

We hope you’ve installed or updated the latest firmware version on your Realme X2 successfully. If you’ve any queries, let us know in the comments below.