Flagship devices always bring that technical distinction and the sleek look that evokes the curiosity in every smartphone enthusiast. Such a flagship has been on the news since sometimes and now it gets a green signal for is release. We are talking about the premium device Hydrogen One from Red. Red Hydrogen One release date is officially revealed to be November 2. This phone will first unveil its Aluminum model for the major tele-carriers from US and Mexico such as AT&T, Verizon, and Telcel. The Titanium variant will mark its entry in 2019.

The company states of various variants which will release in a subsequent manner. There will be a special Houdini Developer’s Model which will release on August 31st. An unveiling event will take place at the RED Studios in Hollywood. Houdini will be highly limited edition with the only black color model available for buyers on first come first serve basis. Interested folks can shoot a sign-up mail to be a part of Houdini device. The plot twist the OEM brings here is if you opt for Houdini then you have to trade your pre-order release model for the Houdini Development Model.

On October 9th, RED will start shipping Hydrogen One for those customers who have pre-ordered it. The black aluminum variant will ship first of all and then Titanium models will follow. 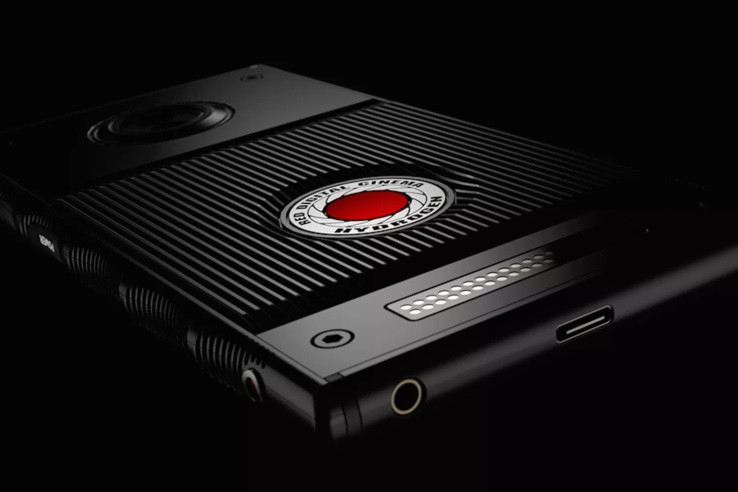 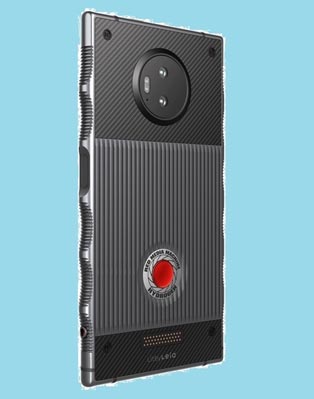 The OEM cites that certification for a particular device had to be re-done. In fact, the certification is still in progress. This is a major reason for delaying the launch of the Hydrogen One. The OEM is itself not sure of the Red Hydrogen One release date it mentions of and says it may be subject to change.

The Hydrogen One will be a hybrid dual SIM device with a 5.7-inch 2560×1440 hi-res display. It can run in the regular 2D mode like most as well as run in a 4View holographic mode. Red will also pack a Snapdragon 835 chipset for its flagship handset. A 4500mAh battery will power up the device. Other specs include USB-C port, 3.5mm headphone jack and Stereo speakers.

Hydrogen One may bring modular design with a set of pogo pins. These pins will enable the connection of modules to add an additional battery or enhanced cinematic camera on the device. This phone will be the first of its kind to support cameras that are capable of shooting ‘4V’ video.

Coming to the pricing, this flagship will cost a whopping $1295. The device’s make is of high grade, so the price tag is understandable. So, if you have a thing for the flagships, then pre-order your machine now. Hydrogen One is definitely different from that of the run-of-the-mill flagships we see considering the technicality and looks. Time will tell if Red and its smartphones become successful in the Android market.