In recent weeks, Xiaomi devices have upped its game and have delivered the Android 10 update to quite a bunch of devices. In this regard, the Redmi Note 7 users were recently able to get a taste of this update (albeit limited to China). Now the Redmi 7A is the latest entry from the Chinese OEM to receive the Android 10 update. As of writing, the update is begin rolled out to the users in India.

The update comes with the firmware version V11.0.1.0.QCMINXM and is around 1.62GB in size. Apart from the latest Android update, the package also updates the security patch to the month of May 2020. The update might not surprise many considering the fact that it was launched with MIUI 10 based on Android 9.0 Pie out of the box. Hence a major Android upgrade was always on the cards.

However, what might disappoint the device owners is the fact that the update is still based on MIUI 11. That straight out means that Redmi 7A owners will be missing out on some pretty impressive MIUI 12 features. These include the Improved Dark Mode, Sensory Visual Design, Super Wallpapers, New Animations, New Gestures, AI Calling, Enhanced privacy, and plenty of other goodies.

Anyways, the Android 10 update is being rolled out in batches in India. As a result, users have already started making full use of Android 10 features like Live Caption, Sound Amplifier, Gesture-based navigation System, System-Wide Dark Mode, just to name a few. However, if your device is yet to receive the update, you could manually grab the download link and install it onto your device. 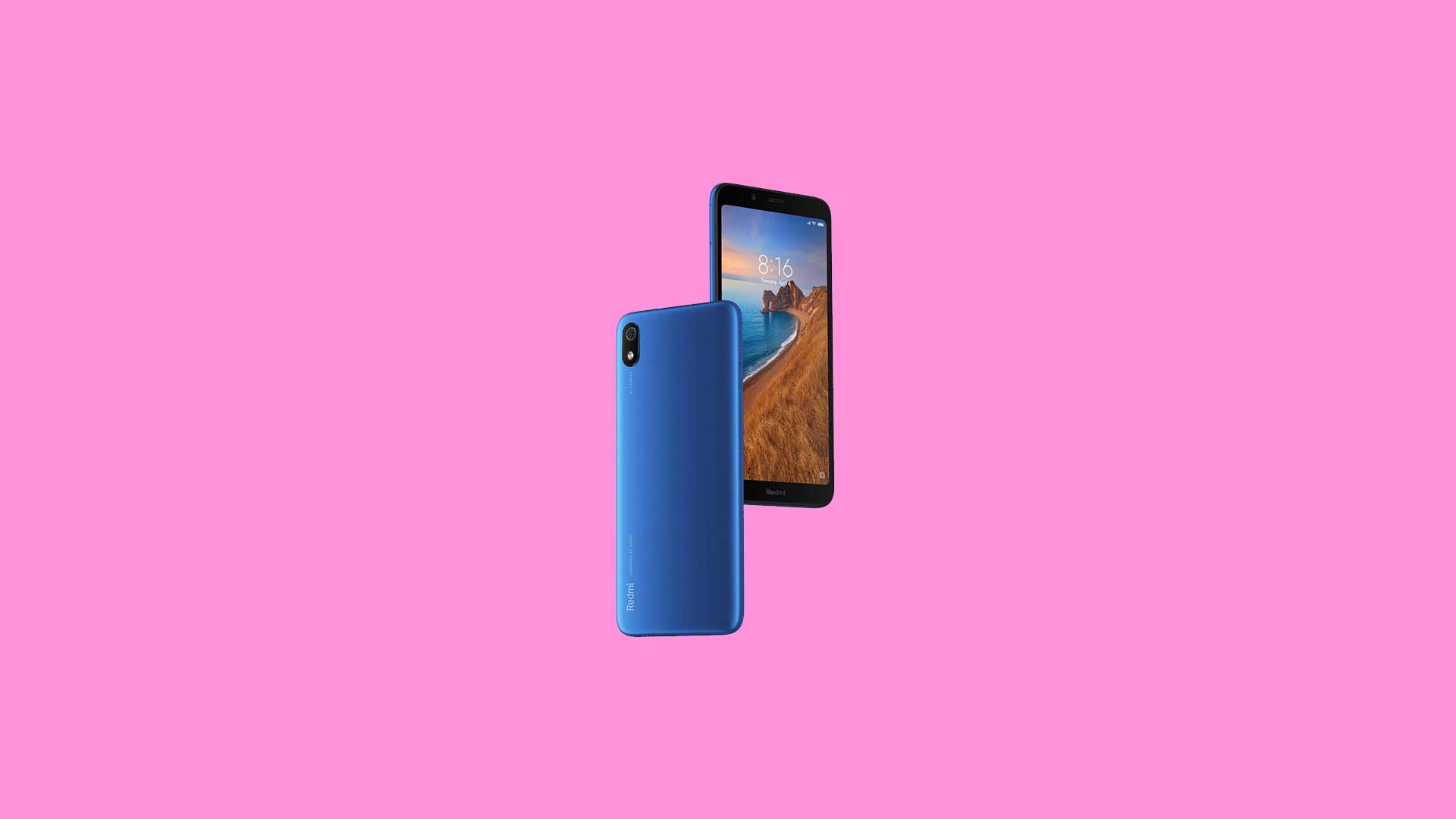 The firmware file is of recovery type and hence could be installed using the Updater app on your device. On that note, here is the changelog of this update:

So this was all from this post on the Xiaomi Redmi 7A receiving the latest Android 10 update in India. Let’s just hope that the device gets a taste of the MIUI 12 update pretty quickly as well. Keep visiting this space for further updates regarding this development.