Xiaomi has quite a few devices lined up in the lower mid-tier segment. These are the devices that are usually towards the bottom end of the update schedule. Well, this is something that most of the OEMs follow and Xioami is no different as well. Recently though Xiaomi has upped the game when it comes to releasing the Android 10 updates for these devices. In this regard, Xiaomi Redmi 7A is the latest device to get a taste of the Android 10 update, with V11.0.1.0.QCMCNXM.

The device initially launched in mid of last year comes with some decent specs, in line with the price segment to which it belongs. Launched with Android 9.0 Pie out of the box, the device has just been blessed with the latest stable build of Android. 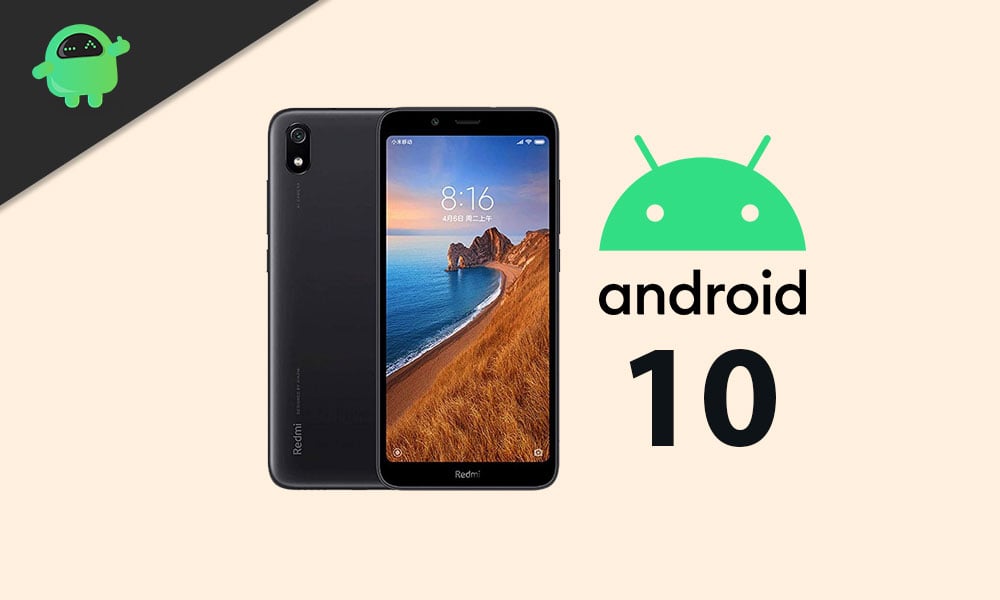 The update will surely be a reason to rejoice since they could now enjoy a plethora of new features. These include the system-wide dark mode, MI Share, AOD customizations, Ultra battery saver, Digital Wellbeing, Video wallpapers, and a slew of major UI improvements.

The update comes with the version number V11.0.1.0.QCMCNXM and weighs around in 1.7 GB  size. However, as of now, it is limited to the China region only. As far as the changelog goes, the Android 10 update is offered alongside the May security patch update for Redmi 7A. So apart from the plethora of new features that you are getting, the update will also strengthen the security of the device and make it more secure.

Well since the update package is a stable build, hence there shouldn’t be any bugs as such. However, if you end up with one, do let us know in the comments section below. Furthermore, we will this guide as soon as Redmi 7A Android 10 update based on MIUI goes live for other regions.