Redmi 8A Dual is one of the entry-level devices from Xiaomi that was launched in February 2020. It’s an improved variant of Redmi 8A that has dual rear cameras, bigger battery with fast charging as well as reverse charging, all-new Aura X Grip design, and more. The handset is currently running on the Android 9.0 Pie on the top of MIUI 11 skin. Now, if you’re one of the Redmi 8A Dual handset user and waiting for the Android 10 update, then check this status tracker article to get updated with all details. 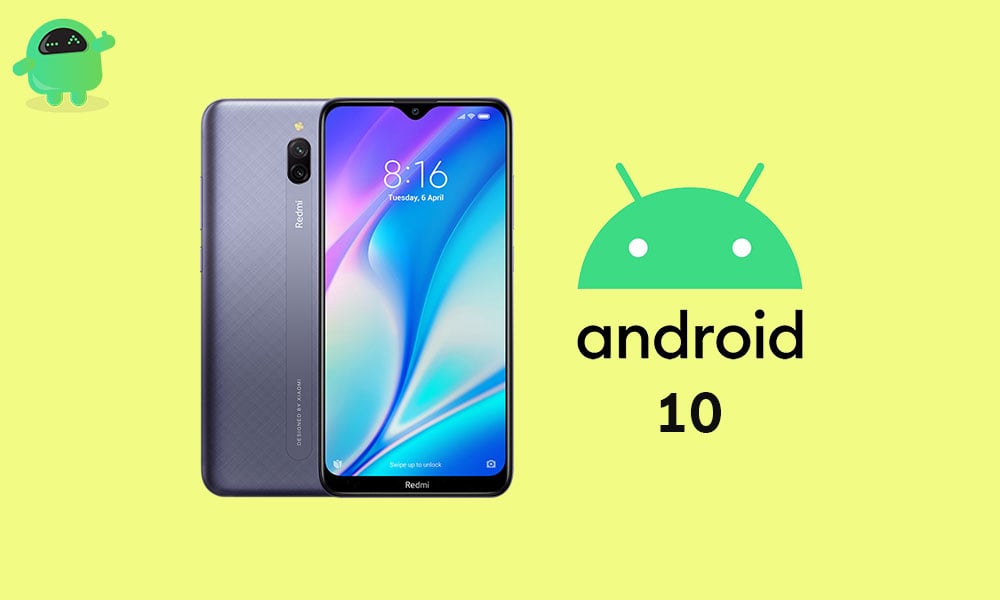 Now, talking about the latest Android 10 OS, it was released in September 2019 by Google and it’s been almost ten months. Still, plenty of Android devices are still waiting in the queue and Redmi 8A Dual is one of them. The budget-friendly Redmi 8A Dual yet to receive MIUI 12 skin. As the Android 11 public beta is already in the market and the stable one is almost two months away, the Redmi 8A Dual users are eagerly waiting for the Android 10 update for a while.

As mentioned, so many eagerly awaited Redmi 8A Dual users are asking for the expected Android 10 update release for the particular model on the Mi Community. In a reply, one of the Mi Community Moderators has replied to a query that the Android 10 update will be rolled out to the Xiaomi Redmi 8A Dual model. But there is no specific timeframe announced yet by the company and the update will be rolled out when it will be ready to deliver.

Therefore, all the interested Redmi 8A Dual users should wait for a few weeks or so until Xiaomi announced any confirmation. Till then stay tuned for more info.