If you’re using any ZTE Blade V7 Plus and for any reason, you have done a factory reset, you may find FRP Lock after booting your device. You really can’t log in to your device until you sign in or remove the previously used Google ID. Now, in case you don’t know or can’t remember the login id and password, you should remove or bypass the lock manually. Here in this article, we will share with you the steps to Remove Google Account or ByPass FRP lock on the ZTE Blade V7 Plus device. Check out the full article.

The FRP Lock is that you forgot Google Account ID/ password (Gmail), or maybe you have purchased a second-hand ZTE Blade V7 Plus. Now, you may see a message like “This device was reset, to continue to sign in with a google account that was previously synced on this device”. This means that the phone is being protected with an additional layer of security, called FRP. 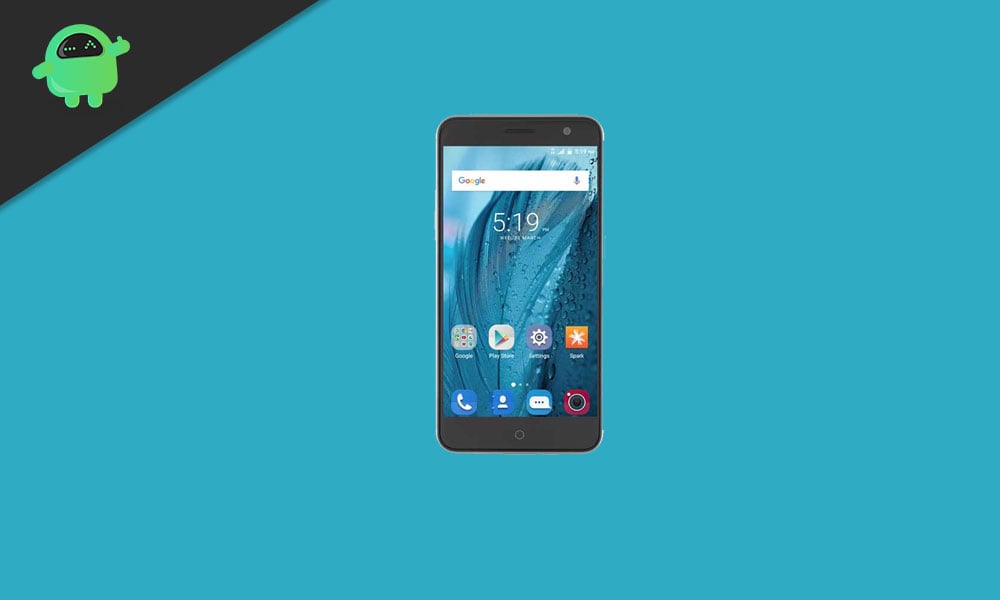 Talking about the specifications, ZTE Blade V7 Plus features a 5.2-inch IPS display with a screen resolution of 1080 x 1920 pixels. It is powered by Mediatek MT6753 processor coupled with 2/3GB of RAM. The phone packs 16/32GB internal memory with an expandable storage support of 128GB via microSD card. The camera on the ZTE Blade V7 Plus comes with 13MP rear camera with LED dual-tone flash and 5MP front camera for selfies. It is backed by a Non-removable Li-Ion 2540 mAh battery. ZTE Blade V7 Plus also has a fingerprint sensor on the back.

FRP means ‘Factory Reset Protection’. It’s a new security feature from Google which activates while you log in with Gmail on your device for the first time. Once it activated, it will prevent the usage of the device until you enter or log in with the same old Google Account Credentials. This helps to maintain the device security or privacy up to an extent. You can’t use the ZTE Blade V7 Plus device, useless until you bypass the FRP lock.

Once you have followed the requirements, you can move on to the steps to remove FRP lock.

That’s it. This is how you can ByPass FRP lock or Remove Google Account on ZTE Blade V7 Plus device. We hope that you found this guide useful. If you’re facing any issues, feel free to write down in the comments below.