It’s quite common and possible to have some issues or glitches with the networking settings on your Android devices and so the Galaxy F41. So, if in case, your Wi-Fi or Bluetooth isn’t working expectedly then you should reset the device networking settings only instead of performing a full factory reset. So, without wasting any more time, let’s jump into it. 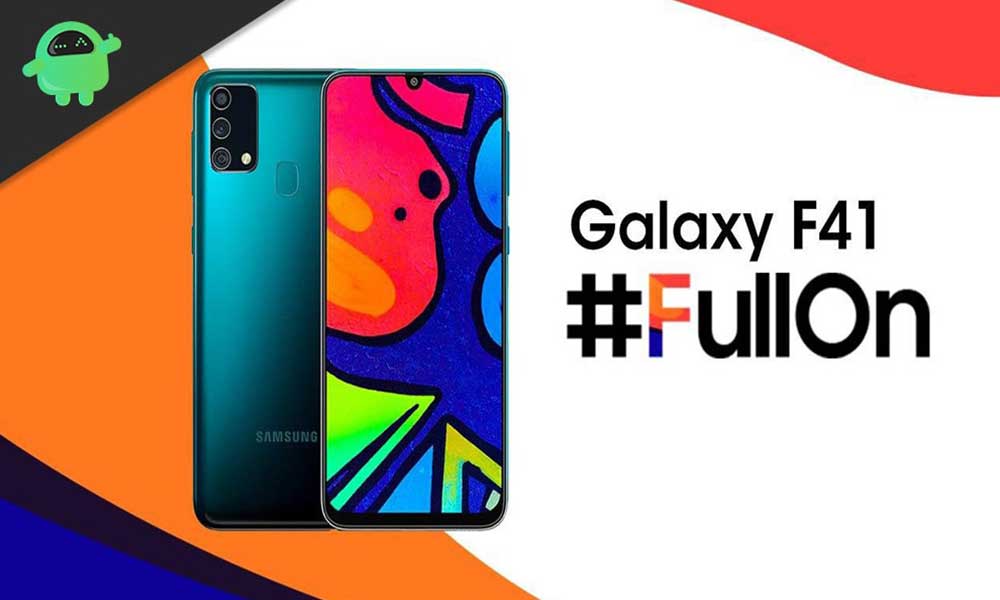 How To Reset Network Settings On Samsung Galaxy F41 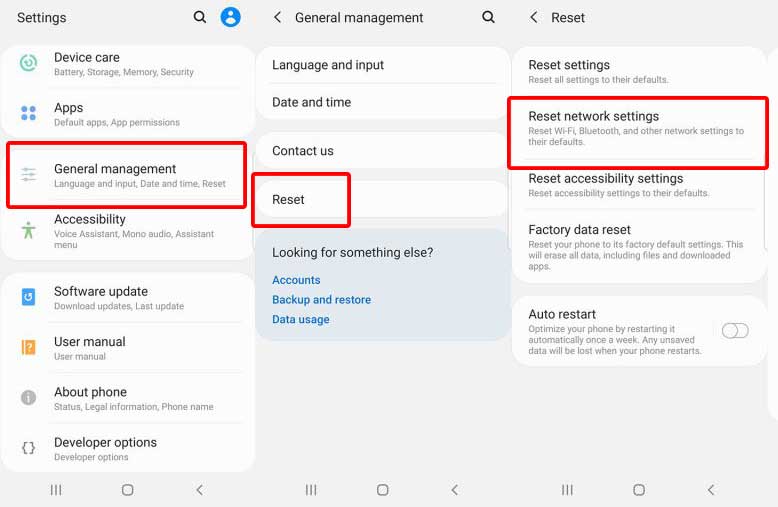 Once done, now you’ll need to set the Wi-Fi network again if you’ve used it earlier. Similarly, the Bluetooth pairing will be removed from your device.