A new Resident Evil game came around April this year and as usual, as got the fans excited. The game is developed by Capcom and is a survival-based horror game which is also published by Capcom itself. Your main aim of the game is to survive a zombie apocalypse world. The game is available across platforms like Microsoft Windows, PS4, Xbox One. The Resident Evil 3 game offers a single-player as well as a multiplayer mode.

Basically, it introduces you to a town where there are more zombies than living beings. However, that’s not it. The game also features Mr.Charlie Challenge including 20 Mr. Charlie dolls within the game that you need to destroy. And once you have destroyed all the 20 Charlie dolls, the perk is that it will give you a total of 100 Ambassador points on ResidentEvil.net. And if you also want to earn those 100 Ambassador points then, you are at the right place, as in this post, we will guide you on how you can destroy all those charlie dolls, by giving you all the exact locations. So, that being said, let us get into the article itself; 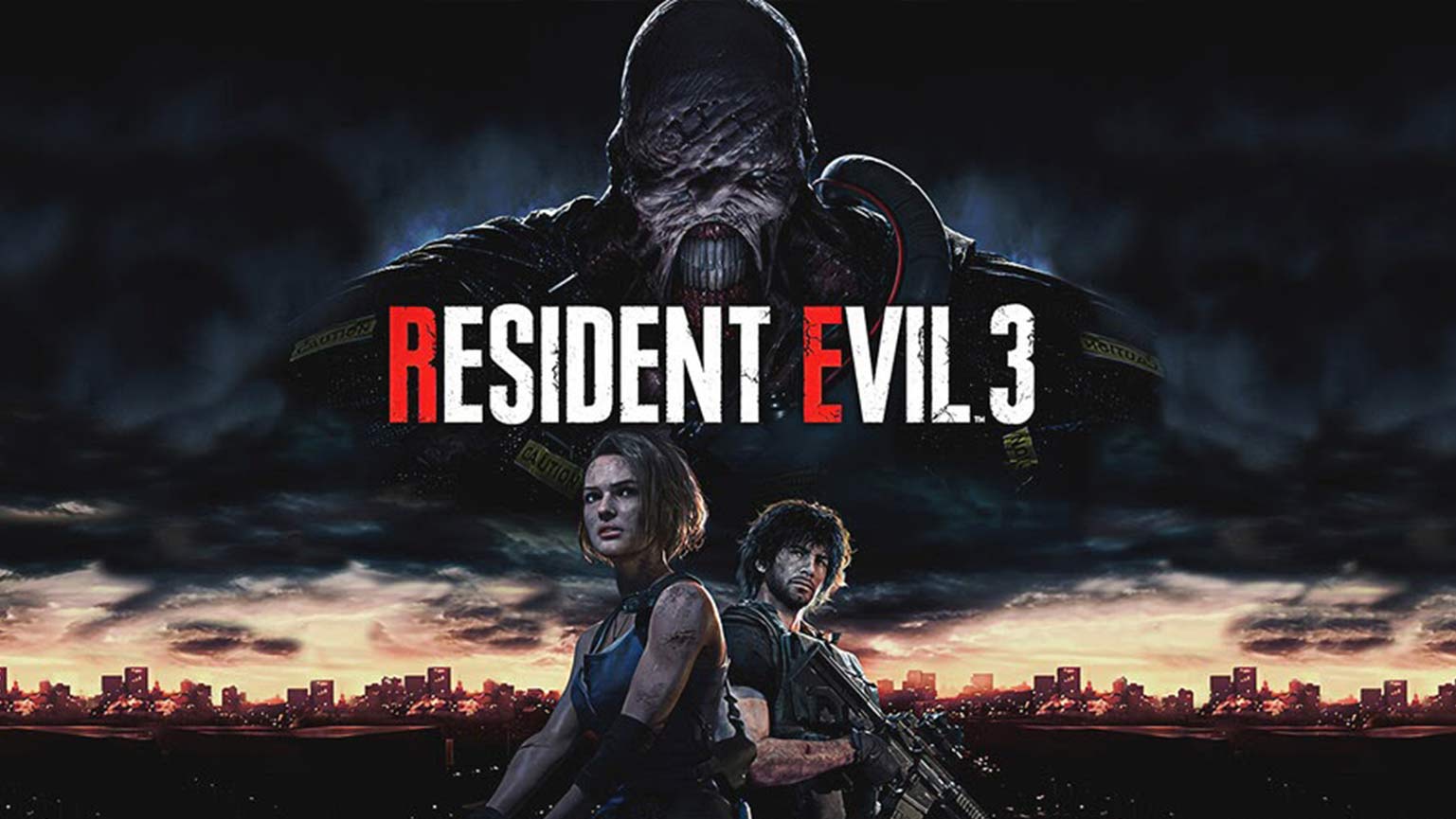 Here are the locations of the charlie dolls you will find in the Resident Evil 3 game:

After the rocket has been fired towards Nemesis, you need to head over to the subway and go upstairs instead of following Nemesis. Look for red and blue mailboxes where you will find the Charlier dolls. 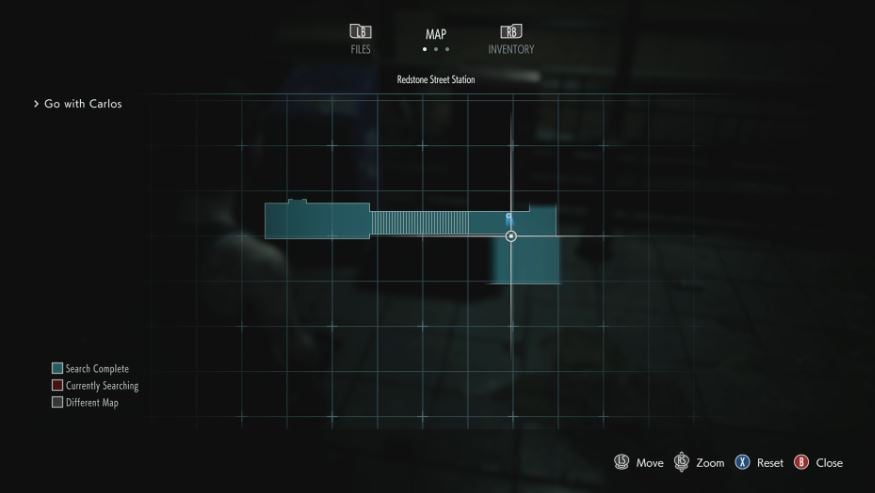 You will find the next charlie doll in the drugstore storage area in the downtown. Head upstairs into the storage room near the donut store and the charlie doll will be on the top of the shelf. 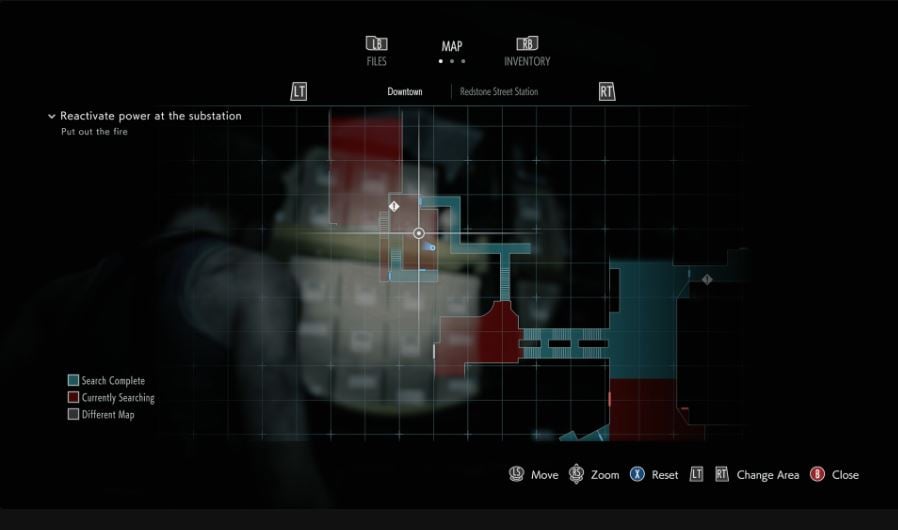 Moon’s donut store is also a place where you can destroy the Charlie dolls. Enter the shop and look behind the counter, the charlie doll is behind the microwave. 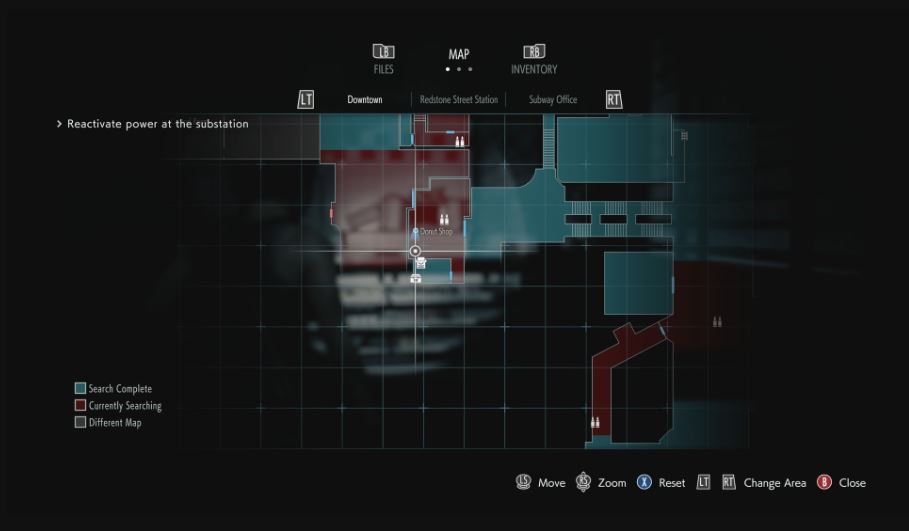 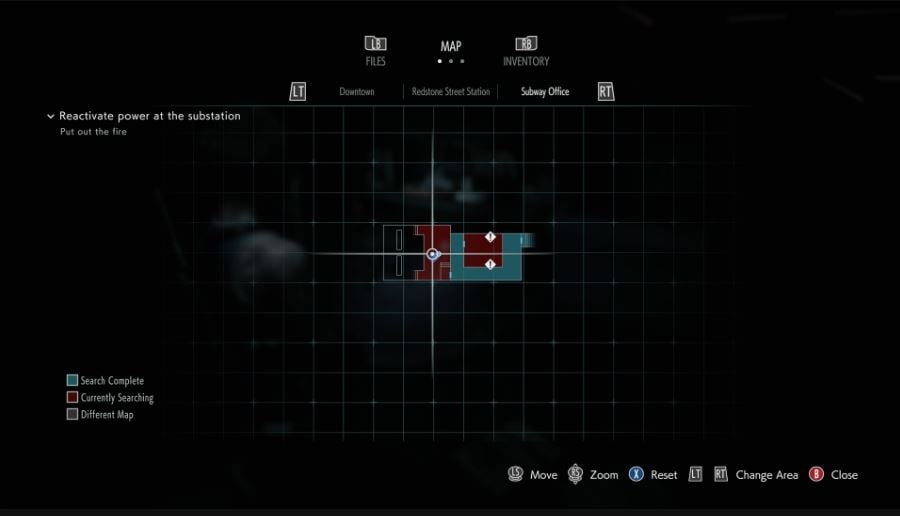 The Subway power substation also hides one more charlie doll. The charlie doll is placed on the top of the bookcase you will find in the row of computer terminals at the corner. 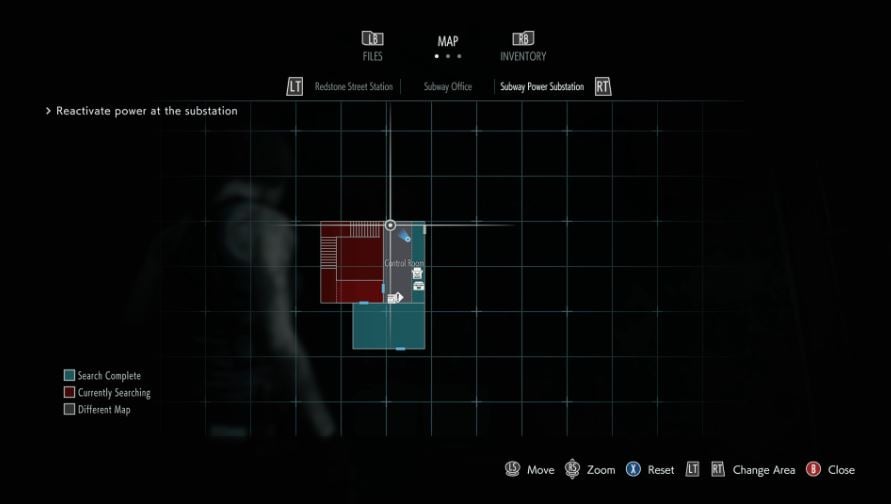 There is a toy store in the downtown area that goes by the name, Toy Uncle Store which hides the charlie doll. You, however, need to pick the lock on the front door to access the store. 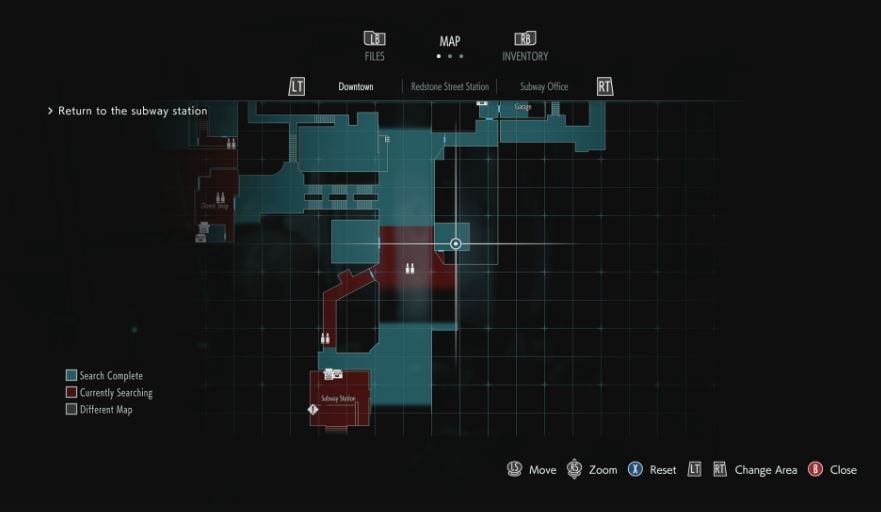 Near the Lab Area in the lower waterway. You will see some bars while going up the ladder where the Charlie dolls will be located. 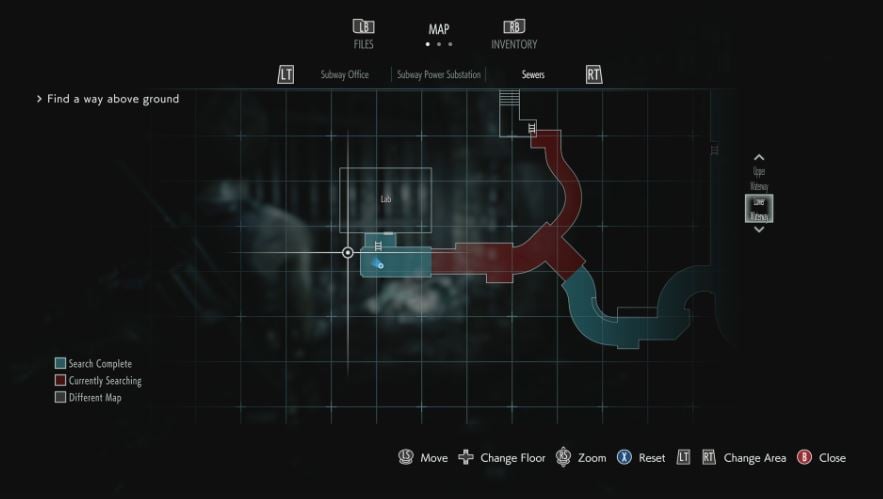 There is another coll in the sewers down the lower waterway exit. Continue downstairs from the manager’s office. While heading up the stairs you will find the Charlie doll. 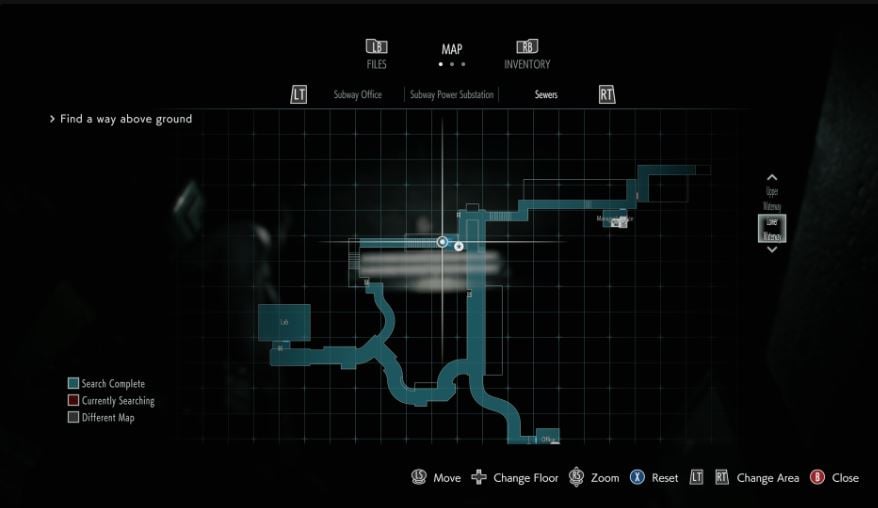 While fighting Nemesis in the construction site, you will find a firetruck ladder into the gun store. Here you need to grab the key to unlock the side gate to enter the house. On the table, there will be a charlie doll. 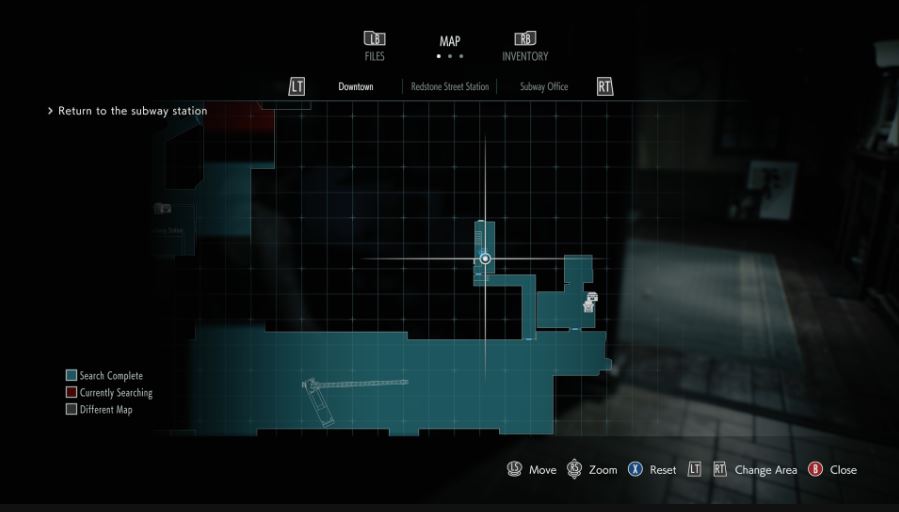 When you play as Carlos, do not go inside the police station. Go downstairs to the courtyard. The doll is there on the planter.

There is one more Charlie doll in the police station. You can find it on the shelves behind the room beside a box.

Play as Carlos and take control of Jill in the Subway tunnels. Continue through the tunnel past the safe room where the charlie doll is located in one of the side areas of the bunk beds. 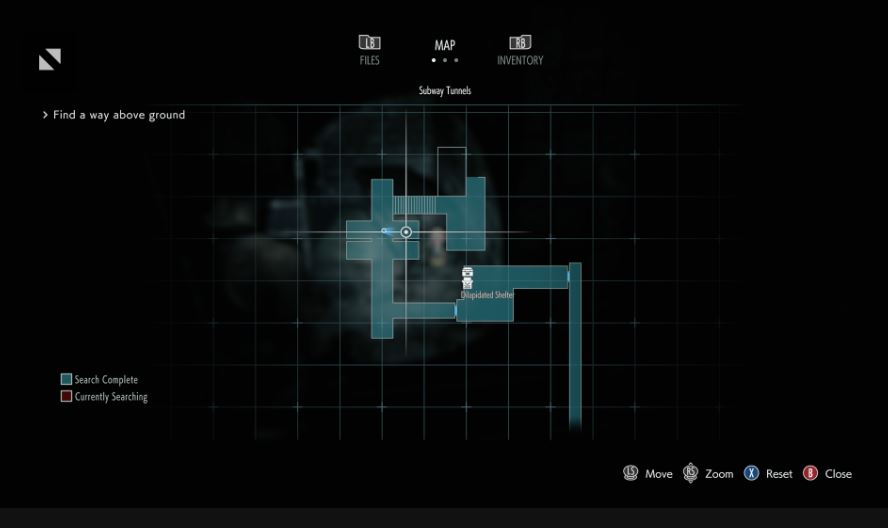 After exiting the subway playing as Jill, go out in the plaza and turn left. There will be the Charlie doll on the back of the green truck. 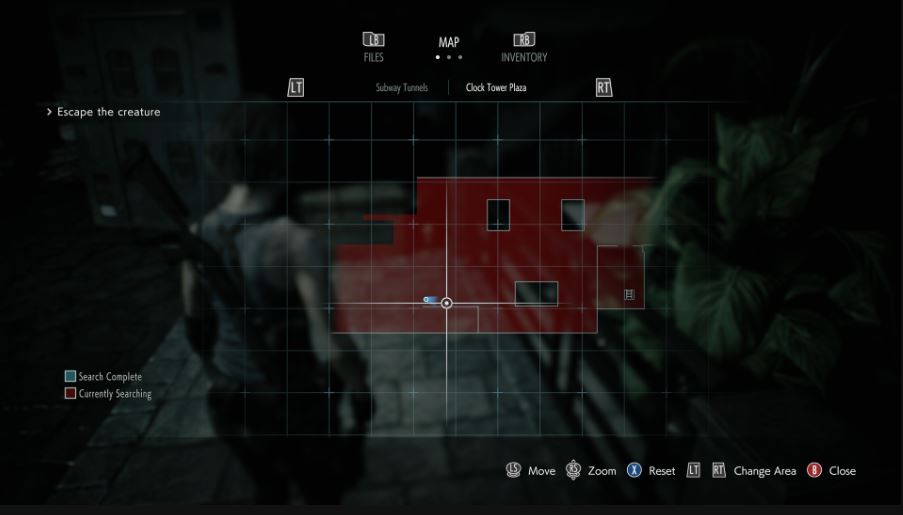 You will find the charlie doll in the reception area in the Hospital. You will spot it on one of the stretchers. 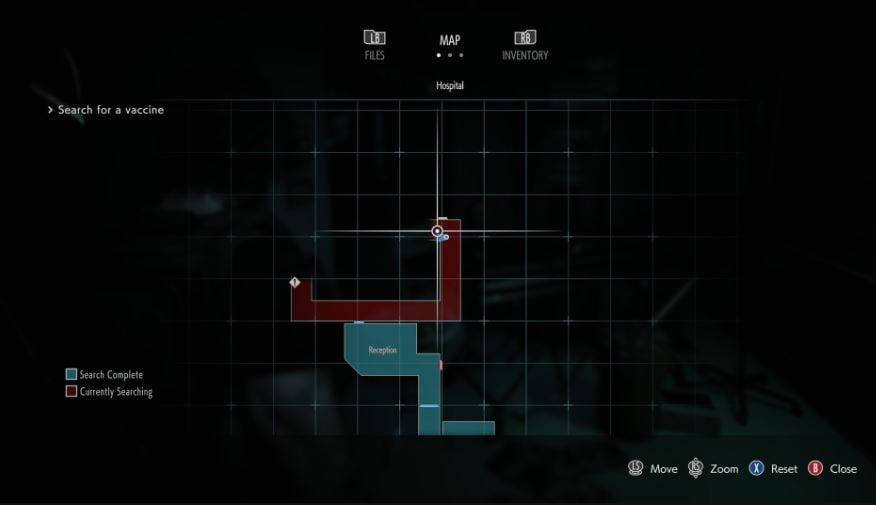 You will also find one more charlie doll in the Hospital’s roof area. It is second floor (2F) while exiting the roof, look right beside AC unit to find the charlie doll. 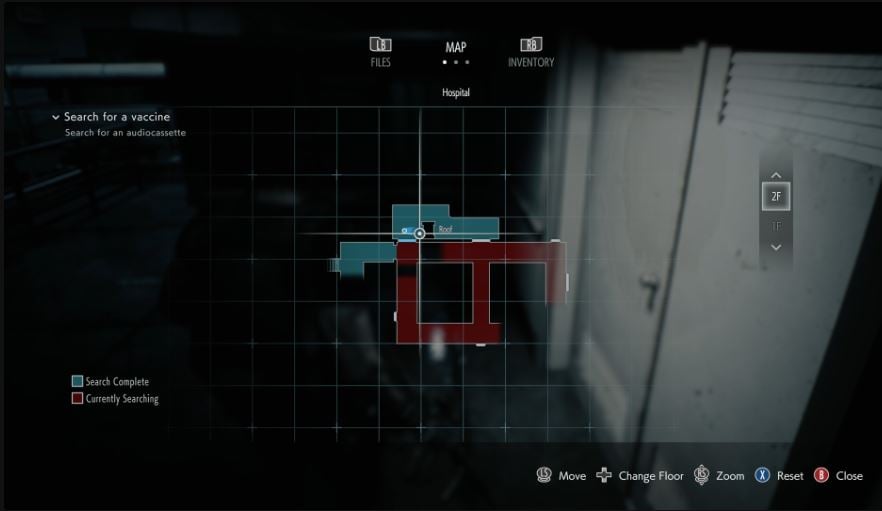 You can find a charlie doll in the Hospital stockroom inside the trash can at the corner of the room. 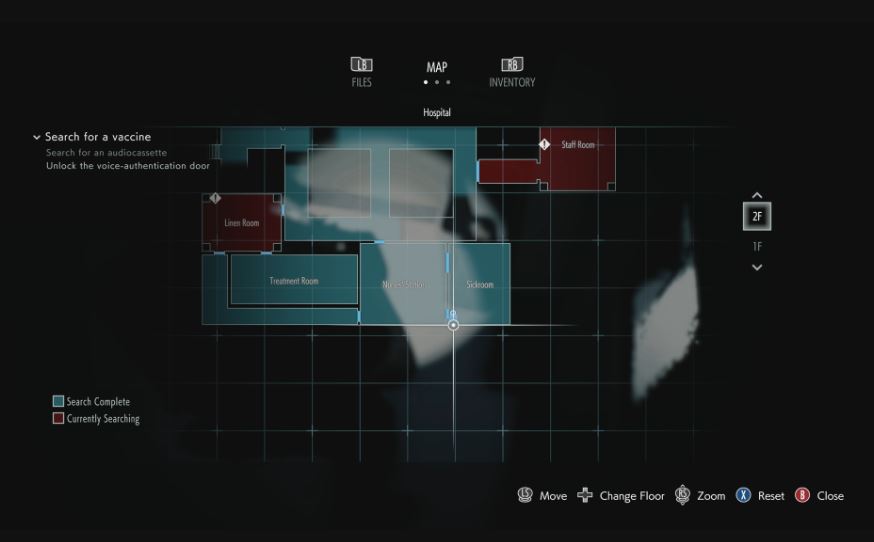 Head over to the first floor (1F) of the Hospital via the reception and unlock the right door. Go downstairs towards the service area and the charlie doll will be on top of the forklift. 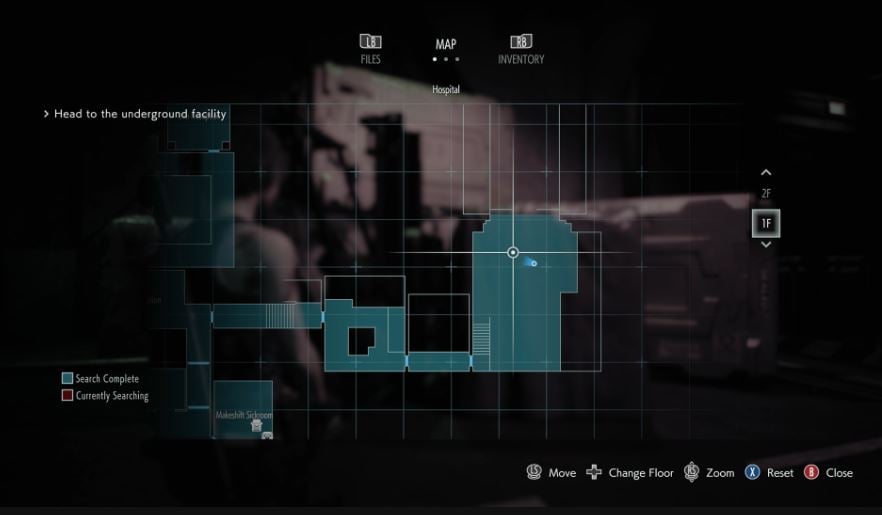 You need to play as Jill while going to the underground storage area of the Hospital. Squeeze between the shelves to find the charlie doll sitting behind an umbrella branded crate. 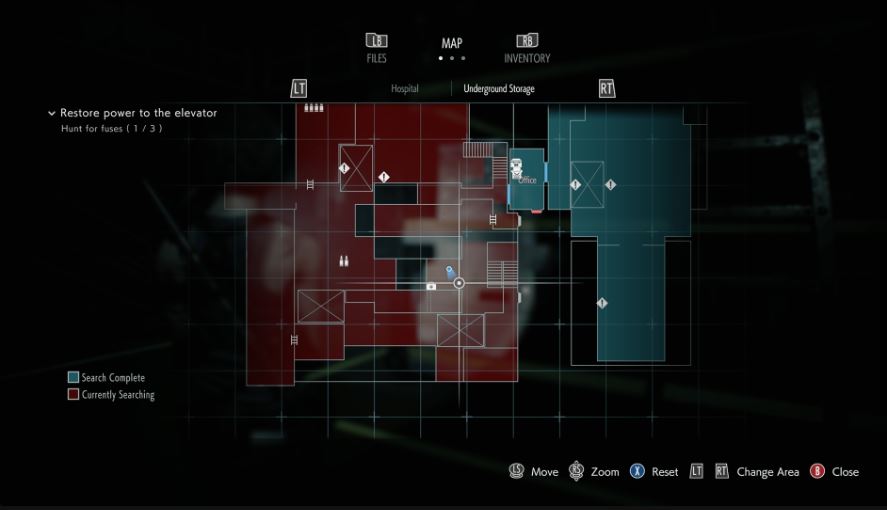 At the Nest 2 on the second floor (2F) the charlie doll can be spotted near the vaccine terminal by heading north and turning left in the corner. There is another doll in Lab 1 of Nest 2. Look between the crates through the door.

So, there you have it from my side in this post. Here are all the locations where you can find the Charlie dolls for that 100 Ambassador points in the game. Let us know in the comments below if you liked this post. Until the next post…Cheers!