Resident Evil 3 is a zombie survival horror game that’s developed and published by Capcom. It’s a remake of Resident Evil 3: Nemesis game that offers survival gameplay from the zombie apocalypse. Now, talking about weapons, there are plenty of weapons available in the game like a knife, handgun, shotgun, grenade launcher, magnum, mine thrower, an assault rifle, rocket launcher, etc. But if you want to make Gun Powder or ammo combinations, then you can check Resident Evil 3 Gun Powder Combination and Recipes here.

The Gun Powder is an item that can be found in Resident Evil 3. It’s used with the reloading tool item to make ammo for weapons. These can be combined with Grenade Rounds to create special kinds of grenades. There are three kinds of Gun Powder can be found like A, B, and C. Now, without wasting any more time, let’s jump into the steps below. 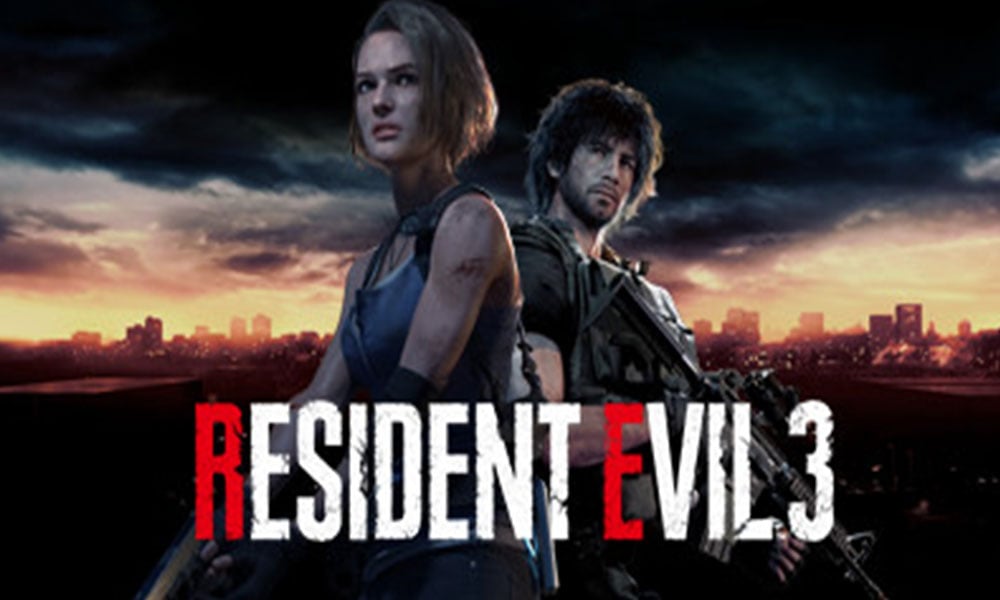 You can use the reloading tool continuously in order to increase the quantity of ammunition which is created for the following combinations. You can find the numbers listed below that will give an idea what will be the quantity to make ammo.

Make sure that the given numbers are only for the quantity of normal ammunition production. You can increase the quantity of combo in order to increase the number of rounds. Additionally, if you use Gunpowder A or Gunpowder B for 8 times, more enhancements will be unlocked automatically. It’s also worth mentioning that in the Easy Mode, you will get more ammo than the Hard Mode. 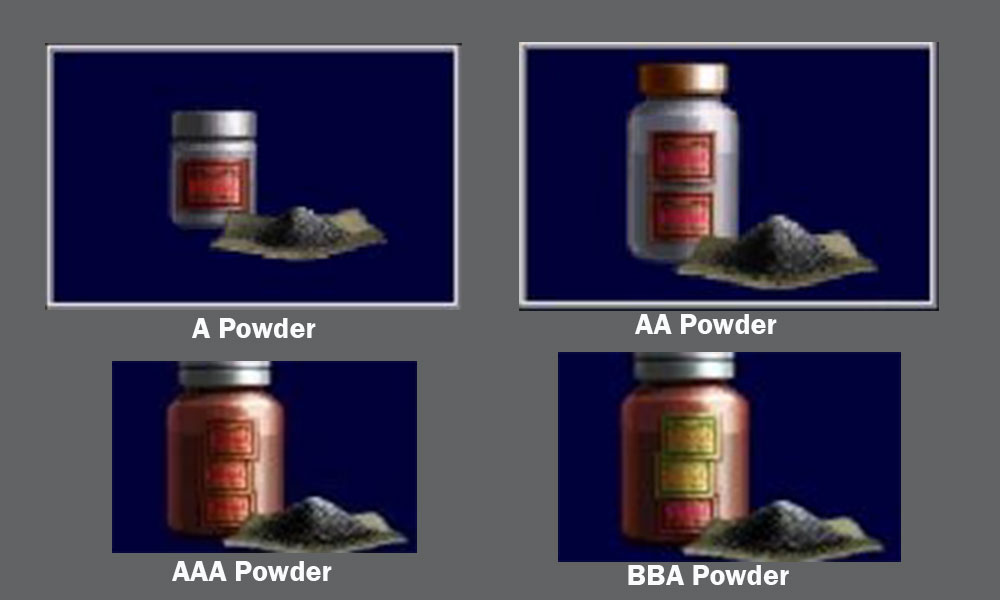 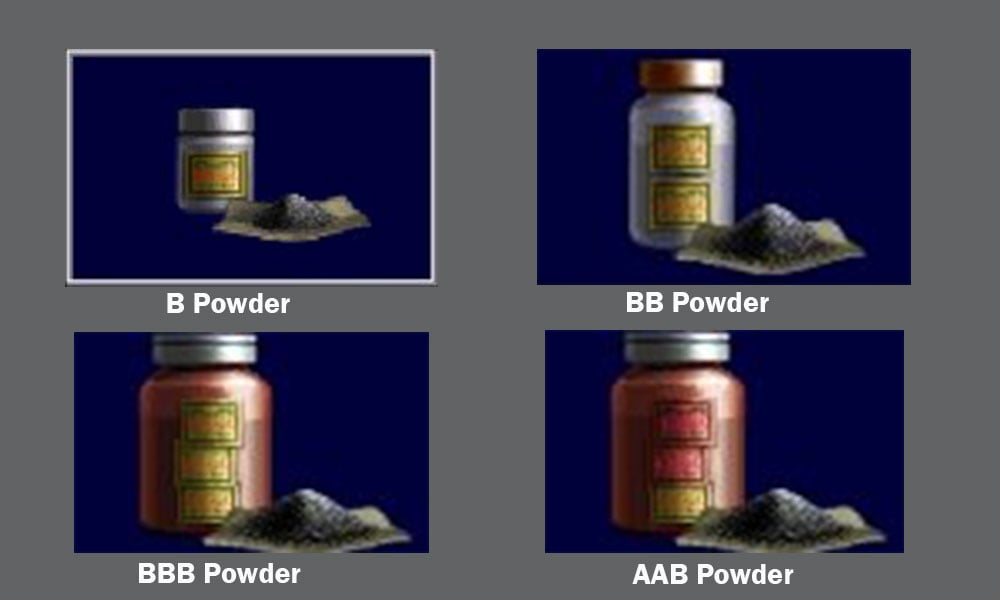 If you want to create Gunpowder C mix with the Gunpowder A and B, check below: 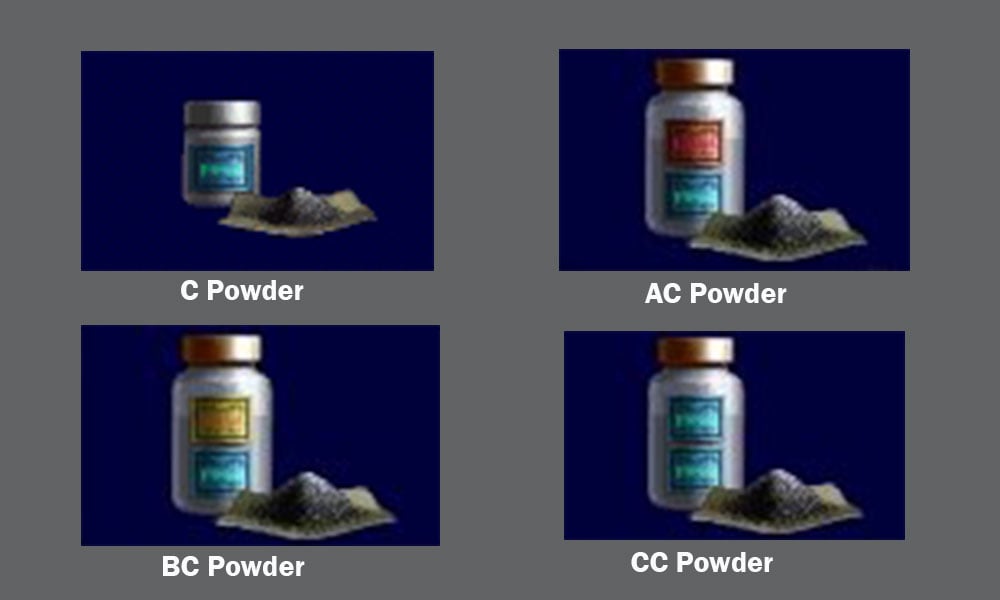 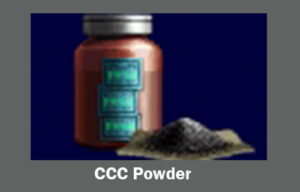 That’s it, guys. We hope that you’ve found this guide pretty useful. For any queries, you can comment below.