The Resident Evil 3 Remake was released in early April and is developed by Capcom. The game is available for Windows, PlayStation 4, and Xbox One. It is the remake of Resident Evil 3: Nemesis and is a survival horror game. The remake features improved graphics, gameplay, sound, and has a good, but short, story mode. In case you didn’t already know, players in the game have to survive a zombie apocalypse as they’re hunted by Nemesis, an intelligent bio-weapon. 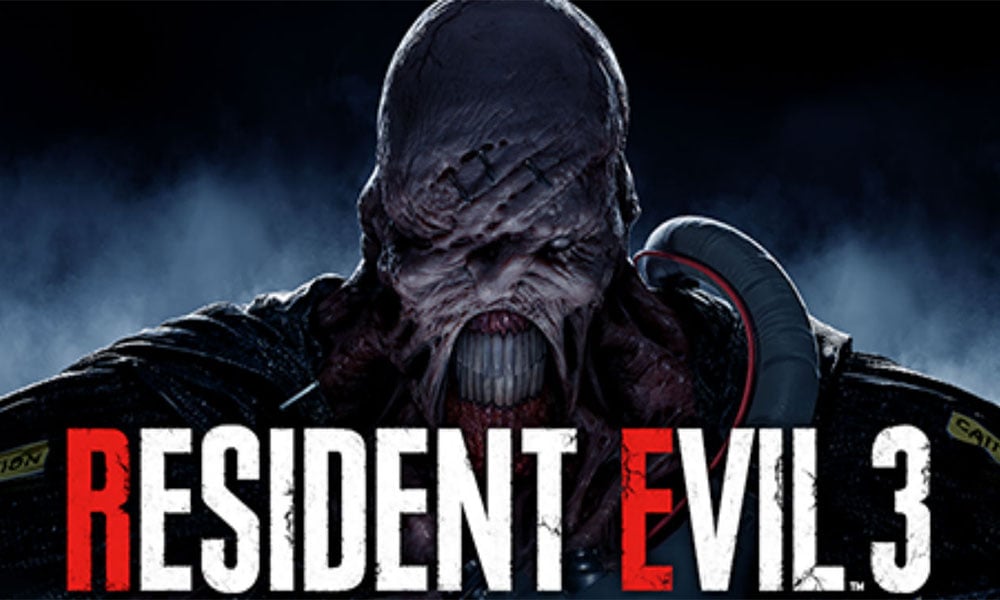 You will be able to find this handgun after Jill wakes up in the hospital. The weapon is located on the counter of the makeshift lobby of the hospital. This gun offers a burst fire mode, which is useful to kill zombies.

You can find the M3 shotgun inside the front office in the subway control room. There’s a locker inside that will have to be forcefully opened using bolt cutters. If you don’t find it here, then don’t worry, as they will appear once again in the game in the dilapidated storage room.

The grenade launcher is great for taking down a bunch of zombies at once. You will find the MGL Grenade launcher inside the safe room in the sewer office. You can also find this in the storage area of the underground office later on in the story.

The .44 Lightning Hawk is a high-caliber hand cannon that is technically hidden in the game. If you play in both the Assisted or Standard game modes, this weapon will be hidden. However, you can find it when you control Jill after you’ve finished Carlo’s run in the hospital. Instead of running into the underground storage area, go back to the second floor of the hospital. The second-floor hallway will be blocked, but there’s a tiny area that you can crawl through. Use Jill to slide through the gap, then jump through the broken window to find the dead Umbrella killer. A briefcase next to the body will contain the Lightning Hawk.

You can also get the Lightning Haw from the control room of the subway station. This only works if you’re playing the game on Nightmare or higher difficulty. The gun will be available in the UBCS equipment cache.

Weapon mods will further enhance the weapons that you now have access to. Below you will find the locations to find all the weapon mods in Resident Evil 3 Remake. There are around 10 weapon mods available in the game.

You can improve the handgun’s aim by adding the front dot sight weapon mod. The mod is available in the storage room located above the drug store. There’s a safe in the room, which houses the mod. You will have to open the safe using the combination (right 9, left 3, and right 7). A file near the safe hints at the combination and the drugstore also has an Aqua Cure ad on the wall with circled numbers as the combination.

To get the extended magazine for the handgun, you will have to knock down Nemesis on his knees outside the electric substation. Use a hand grenade to bring him down and he will give up a supply case. You will find the weapon mod inside and installing it on the handgun will increase its maximum capacity and refill it automatically.

Once you have the extended magazine, you will need to go back to the control room of the subway. Leave the building again to be followed by Nemesis and then bring him down to his knees again. This time, he will drop a supply case that will contain the moderator for a handgun. The moderator will improve the damage rate of the handgun, but it also takes up an extra slot in your inventory.

When you plug two gems into the monument located in the safe room of the subway station, you can get your hands on the Tactical stock. To find the gems, you will have to loot the Fancy boxes, which are found at the Supermarket, Moon’s Donuts, and the Toy Uncle store. Use bolt cutters and lockpick for the first and third fancy boxes.

This can be found on the shelves in Kendo’s gun shop. The shelf is located near the door, open it to get the semi-auto barrel.

This mod is hidden inside a briefcase that’s located behind the lift in the warehouse. Look in the small alcove behind the southeaster corner lift.

You will have to play as Carlos and take out Brad in the courtyard of RPD. Take Brad’s identification card and use it to open three strongboxes located in RPD. One of the boxes in the west office will have the Scope mod, which can be used on his rifle.

Play as Carlos and head to the second floor in the hospital. Jump through the southwestern window into the courtyard to reach a secluded area of the yard. The tactical grip mod will be located behind the flower pot.

Continue playing as Carlos and head to the nurse’s station located in the second floor inside the hospital. Locate the safe in the station and unlock it using the combination (clockwise 9, counter-clockwise 3). The combination is found in the Lost Items file from the operating room of the hospital. Unfortunately, this mod will only be available if you play as Carlos. Even if Jill has an assault rifle, you won’t be able to find the Dual Magazine mod.

To find the extended barrel for the Magnum, you will need to head to the control room in the warehouse and look behind the main console.

Those were the Resident Evil 3 Remake locations for weapons and weapon mods. We hope this guide helped you find all the weapons and mods, as you will require them to finish the game with ease. If you have any questions, please use the comments section below.

Having dedicated over eight years on writing about consumer electronics and enlightening the readers on every new gadget on the block, Sid has traced the evolution of smartphones. He also loves cars, listening to music, driving, and his dog Chewie. When not writing, he can be found relaxing and watching movies or travelling.