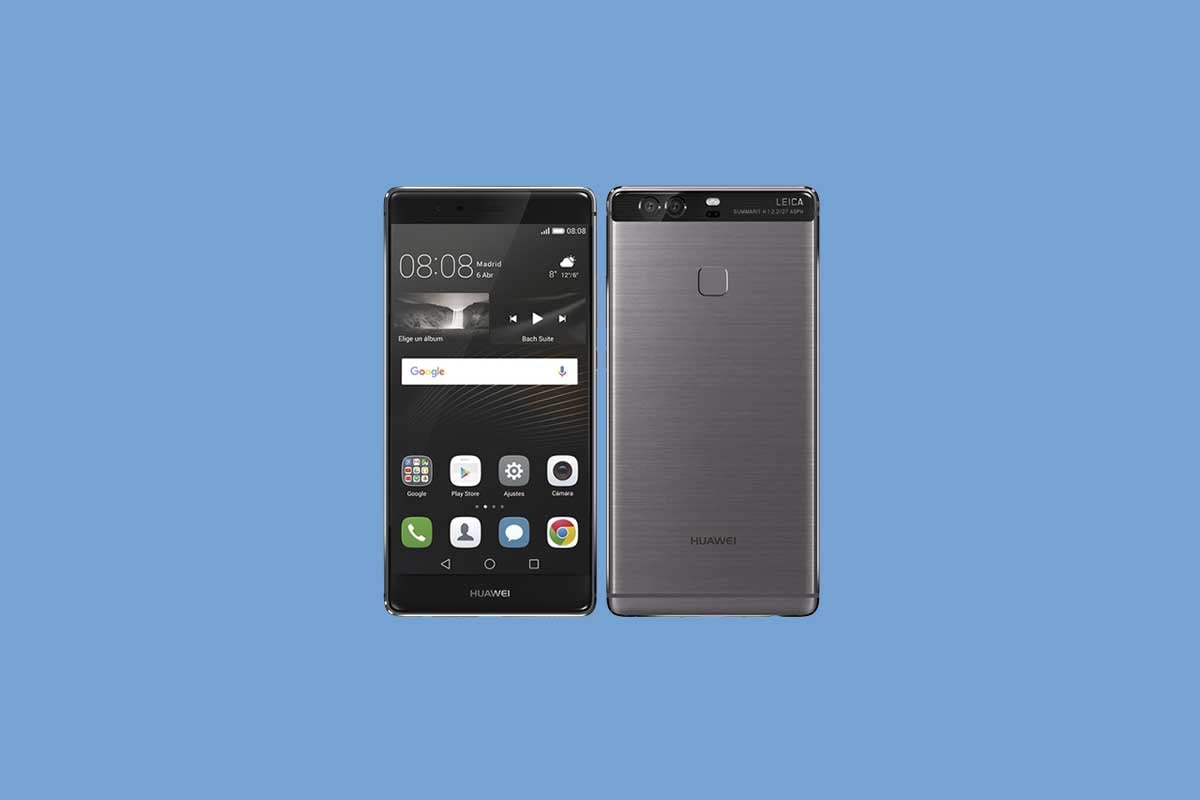 Steps to Install Resurrection Remix on Huawei P9 Plus:

I hope this guide was helpful to install the Resurrection Remix on Huawei P9 Plus based on Project Treble GSI images.

That’s it! I hope you have installed the Resurrection Remix on Huawei P9 Plus successfully. Leave a comment or feedback down below. Thank you!.