Here we will guide on how to download and install Resurrection Remix on Leagoo S10 based on Android 9.0 Pie. The update brings all new Android Pie feature and software version bumps to RR 7.0. Full Credits to XDA Recognized Developer mracar for sharing the Official Build of Resurrection Remix GSI for Leagoo S10. 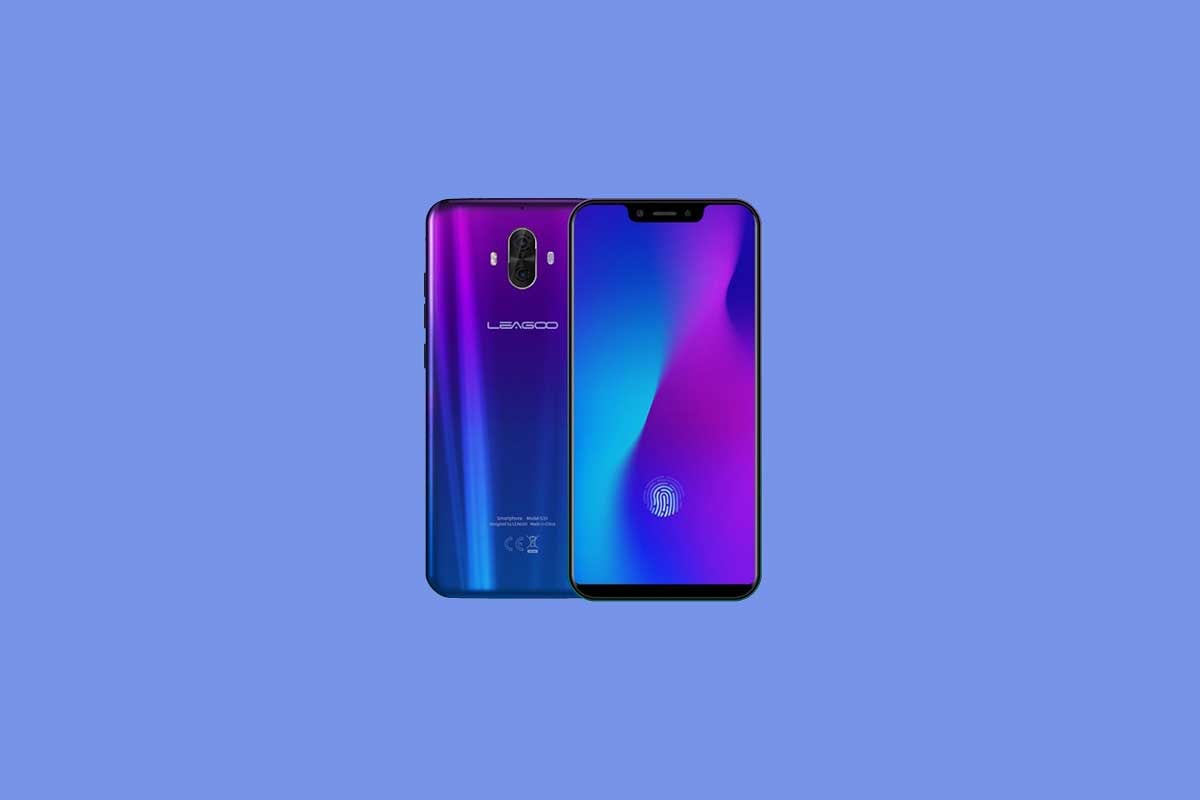 I hope this guide was helpful to install the Resurrection Remix on Leagoo S10 based on Project Treble GSI images.

That’s it! I hope you have installed the Resurrection Remix on Leagoo S10 successfully. Leave a comment or feedback down below. Thank you!.

Talking about the specifications, Leagoo S10 features a 6.21-inch AMOLED display with a screen resolution of 1080 x 2248 Pixels. It is powered by MediaTek Helio P60 MT6771, 64-bit Processor coupled with 6GB of RAM. The phone packs 128GB internal memory with an expandable storage support of 256GB via microSD card. The camera on the Leagoo S10 comes with a dual 20MP + 5MP rear camera with dual-LED dual-tone flash and 13MP front camera for selfies. It is backed by a Non-Removable 4,050 mAh Lithium-Polymer Battery. Leagoo S10 also has a fingerprint sensor under Display.