If we speak about the specifications, Moto E5 Plus features a 6-inches display with a screen resolution of 720 x 1440 pixels. The smartphone is powered by Qualcomm MSM8917 Snapdragon 425 processor coupled with 2/3GB of RAM. The phone packs 16/32GB internal memory which can also be expanded up to 256GB via microSD card. The camera on the Moto E5 Plus comes with Dual 12 MP with LED flash rear camera and 5MP front shooting camera for selfies with LED flash. The handset came out of the box with Android 8.0 Oreo and backed by a Non-removable Li-Ion 5000 mAh battery with Fast battery charging 15W or 10W. It also has a fingerprint sensor on the bake. 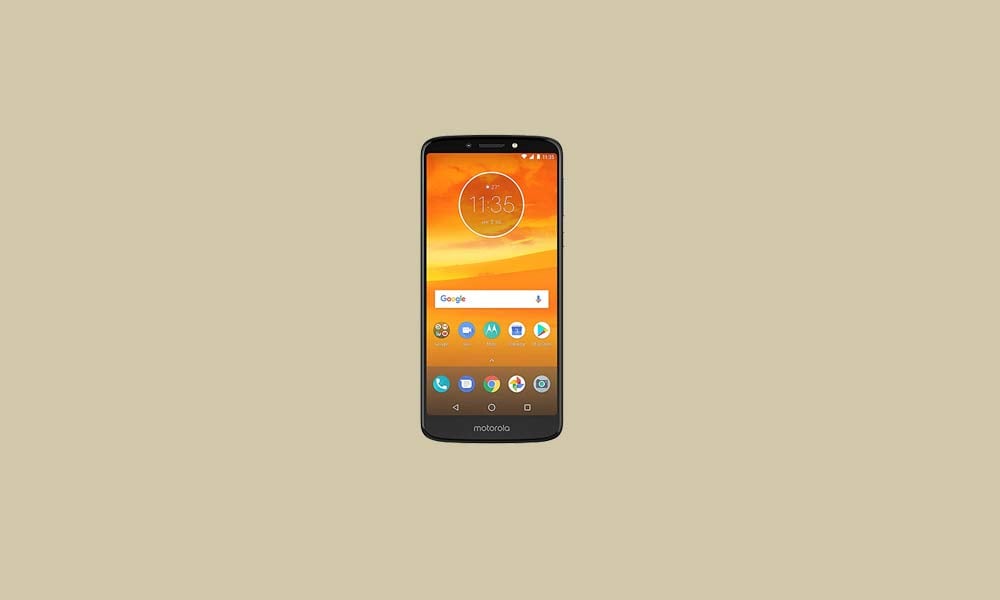 Steps to Install Resurrection Remix Oreo on Moto E5 Plus

To install the ROM on your phone, first, you need to install TWRP Recovery. Then download and move the ROM zip file to Moto E5 Plus.

ROM is still under beta. GetDroidTips will not be responsible for any internal/external damages to the device that may happen while/after following this guide.

I hope this guide was helpful to install the Resurrection Remix on Moto E5 Plus (hannah) based on Project Treble GSI images.

That’s it! I hope you have installed the Resurrection Remix Oreo on Moto E5 Plus. Leave a comment or feedback down below. Thank you!.