Full Credits to XDA Senior member, Jleeblanch for developing this ROM on his free time. Also Thanks to Resurrection Remix team for making this possible. 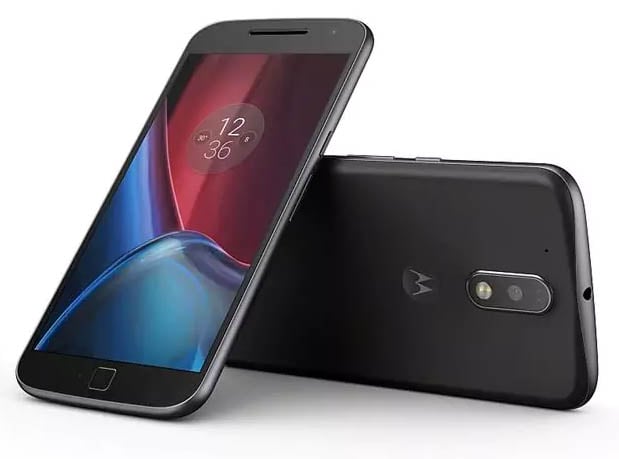 Now you can install Resurrection Remix Oreo on Moto G4 / G4 Plus by following our guide below. The guide is simple and easy. To flash this ROM, you need TWRP Recovery on your phone. If your phone is running TWRP, then you can simply download and flash the Resurrection Remix Oreo on Moto G4 / G4 Plus (athene). Like we said, The ROM is based on Android Oreo which is the 8th major version of the Android mobile operating system after the release of Android Nougat. The latest features of Android Oreo includes New app notifications, notification dots on app icons, picture-in-picture mode, Android Instant App compatibility, Auto-fill (like on Chrome), Better copy and paste, Faster Android behind the scenes, Better battery life with more advanced Doze mode, and much more. Here are the Top 10 Features of Android 8.0 Oreo.

[su_note note_color=”#fff2fc” text_color=”#000000″]Here is the full list of Resurrection Remix Oreo supported devices. We have already shared both Lineage OS 15.1 and Lineage OS 15.0 based on Android Oreo. In case if you still want to enjoy or downgrade to marshmallow, then check out our complete list of Lineage OS 14.1 based on Android 7.1.2 Nougat.[/su_note]

That’s it! I hope you have installed the Resurrection Remix Oreo on Moto G4 / G4 Plus. Leave a comment or feedback down below. Thank you!.