Lenovo Zuk Z1 (codename: ham) launched in August 2015. The phone came out of the box with Android 5.1.1 Lollipop and later upgrade to Android 6.0 Marshmallow. Here we will guide on how to download and install Resurrection Remix on Zuk Z1 (codenamed: ham) which is currently based on Android 9.0 Pie. The update brings all new Android Pie feature and software version bumps to RR 7.0. Full Credits to FoxA for sharing the Build of Resurrection Remix for Zuk Z1.

Resurrection Remix is one of the popular aftermarket custom ROM for any Android device out there. After Android Oreo update, Resurrection is back with the new version based on Android 9.0 Pie known as Resurrection Remix 7 or RR 7.0. The update is currently live for Zuk Z1 and few other devices. Now you can install the Resurrection Remix on Zuk Z1 by following our guide given below. 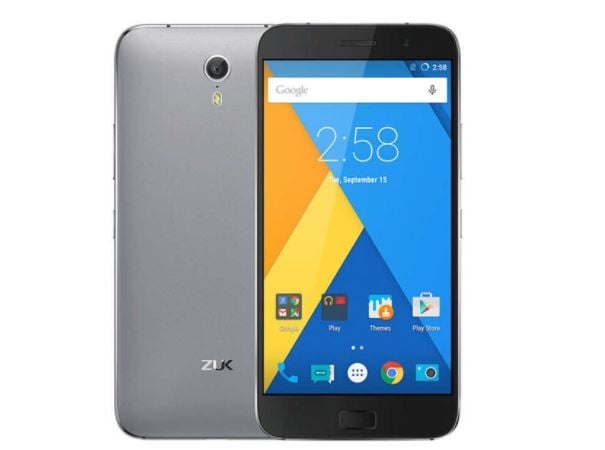 That’s it! I hope you have installed the Resurrection Remix on Zuk Z1 successfully. Leave a comment or feedback down below. Thank you!.