Crucible is a third-person, action shooter, and a class-based game played between 12 players. Here the players form alliances among themselves to become the last man standing. An additional player or the director of the game lets the viewers interact with in-game elements and trigger in-game elements. The game after launching on Wednesday, 20th May 2020 has gained huge popularity as well as acclamation. The main interest lies in the fact that it is a free to play game. This is the first high stake project developed by Amazon Studios to cater to the needs of Microsoft Windows users. Although the players of other platforms are quiet interested, porting is not yet confirmed.

The formation of alliances allows players to fight with enemies and wildlife together. But, in case of defeating combat, your team members can lose their game. Like a bunch of action shooter games, you may be wondering how to bring back your team members. Most of the users are confused regarding this phase of gameplay. They don’t know if they can revive their teammates not. So to clear this out and give you a clear understanding, we brought this guide that will you with the same. If you are one of the aspiring players of Crucible, then this guide is for you. So let’s get started. 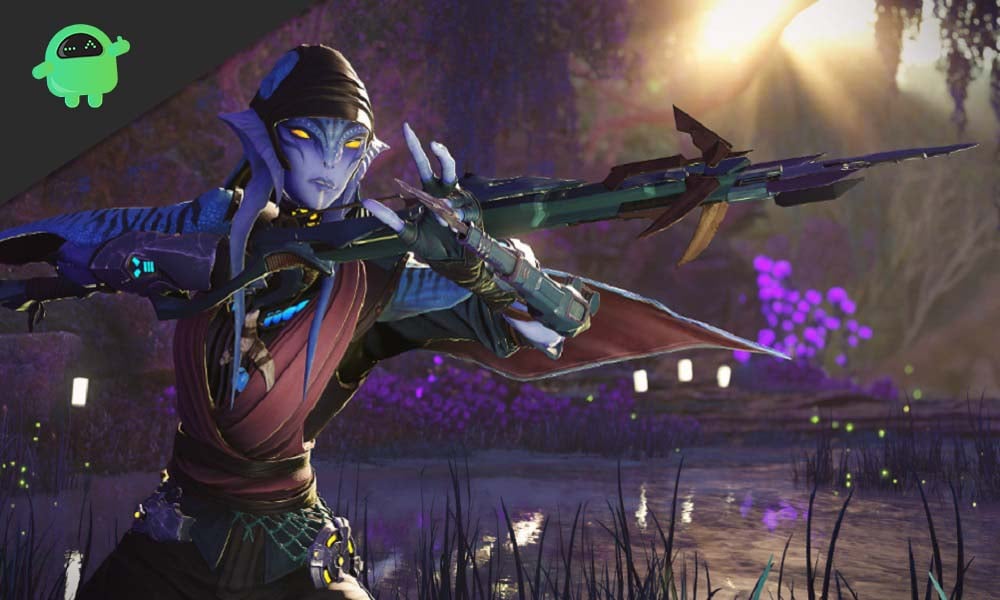 How to Revive Your Teammates in Crucible?

It will be best for you to play with your teammates to capture the objectives that are in the eye of the enemies. Not only the enemy players can kill you, but the unfriendly wildlife will also try to butcher you in some or the other way. It is therefore very important to stay close to team members during the elementary levels. After you’ve gained some levels, you can easily take the risk of venturing off to cut enemies and farm NPCs. This should be avoided at the early stages of the game as the enemies can quickly isolate and chop you off.

Alas! Crucible does not allow you to revive or bring back fellow team members if they fail in combat with an enemy player. The defeated player has to choose a new place to respawn on the map, same as the one they used when they used to drop pod in the game.

Resurrecting your teammates may not be possible in Crucible. But you can always have an extra layer of caution to avoid any such event. A variety of team tactics can be implemented for ambush, combat, and level up strategies to become the last man standing.

This guide was to help the players of Crucible to let them know if they can revive their teammates in the game or not. After reading our guide, they will play more carefully so that such circumstances don’t arise. We hope this guide helped you. If you have any queries or feedback, feel free to comment down below with your Name and E-mail ID. Likewise, check out our iPhone Tips and Tricks, PC tips and tricks, Games and Android Tips and Tricks for more such tips and tricks. We urge you to participate in our third week $150 giveaway by subscribing to our YouTube Channel. Thank You and have a wonderful experience playing through this all-new exciting game.