Ubisoft has done a tremendous job by developing and releasing a free-to-play team PvP video game where 3v3 players go head-to-head against the opponent team using speed, tackles, dodges, etc. As the game is newly launched in May 2022 for PC, PS4, PS5, Xbox One, and Xbox Series S|X platforms. Though the PC gamers have reviewed this game mostly positively, several players are experiencing the black screen issue on PC. 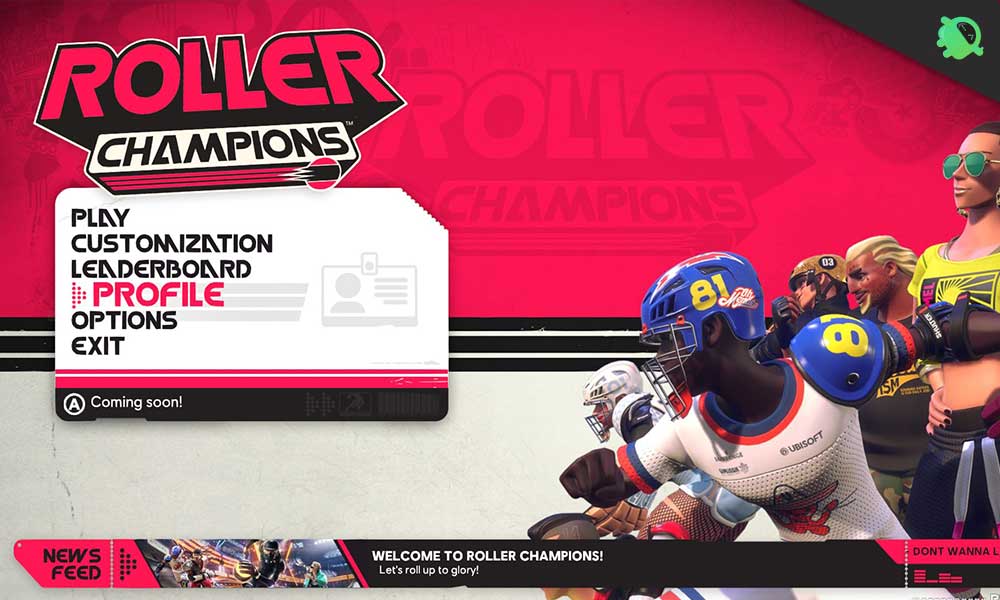 The chances are high enough that Roller Champions’s black screen may appear due to the PC configuration compatibility issue with the game’s system requirements. Meanwhile, having an outdated graphics driver, missing or corrupted game files, outdated game version, issues with DirectX, overlay app issues, higher in-game graphics settings, etc can cause several issues with the black screen while the game launches.

If, in case, you haven’t updated your Roller Champions game for a while, then make sure to follow the steps below to check for updates and install the latest patch (if available). To do this:

If the game loads slow or takes too much time in a startup, check out the system resources after launching the Roller Champions game on your PC by following the steps below to check whether the RAM or CPU Usage becomes higher.

As per some affected players, disabling overlay apps on the Windows computer before launching and playing the game can also help to reduce crashes or other glitches whatsoever. Just make sure to disable in-game overlay apps like Discord overlay. You can additionally turn off the MSI Afterburner tool, Nvidia GeForce Experience tool, Xbox Game Bar, etc.

If in case, you’re unable to find out the Game Bar option, then just search for it from the Windows Settings menu.