Here in this guide, we will help you to flash the magisk to root BLU Grand M3. Read our step by step guide properly!

Who doesn’t want to get the most of his Android device..?! Getting the superuser access through the root and to be able to control various aspects like clock, access to cache etc. are few of the various possibilities that we can explore. When we mention root access, this means we need to perform a certain modification that will root our phone and we will have access to the root directory of our device. In this post, we will show you how to root BLU Grand M3.

Talking about the specifications, BLU Grand M3 features a 5.34-inch IPS LCD display with a screen resolution of 480 x 960 pixels. It is powered by Mediatek MT6739 (28 nm) Processor coupled with 1GB of RAM. The phone packs 16GB internal memory with an expandable storage support of 64GB via microSD card. The camera on the BLU Grand M3 comes with 8MP rear camera with dual-LED dual-tone flash and 5MP front camera for selfies. It is backed by a Non-Removable 2500 mAh Lithium-Polymer Battery. BLU Grand M3 also has a fingerprint sensor on the back. 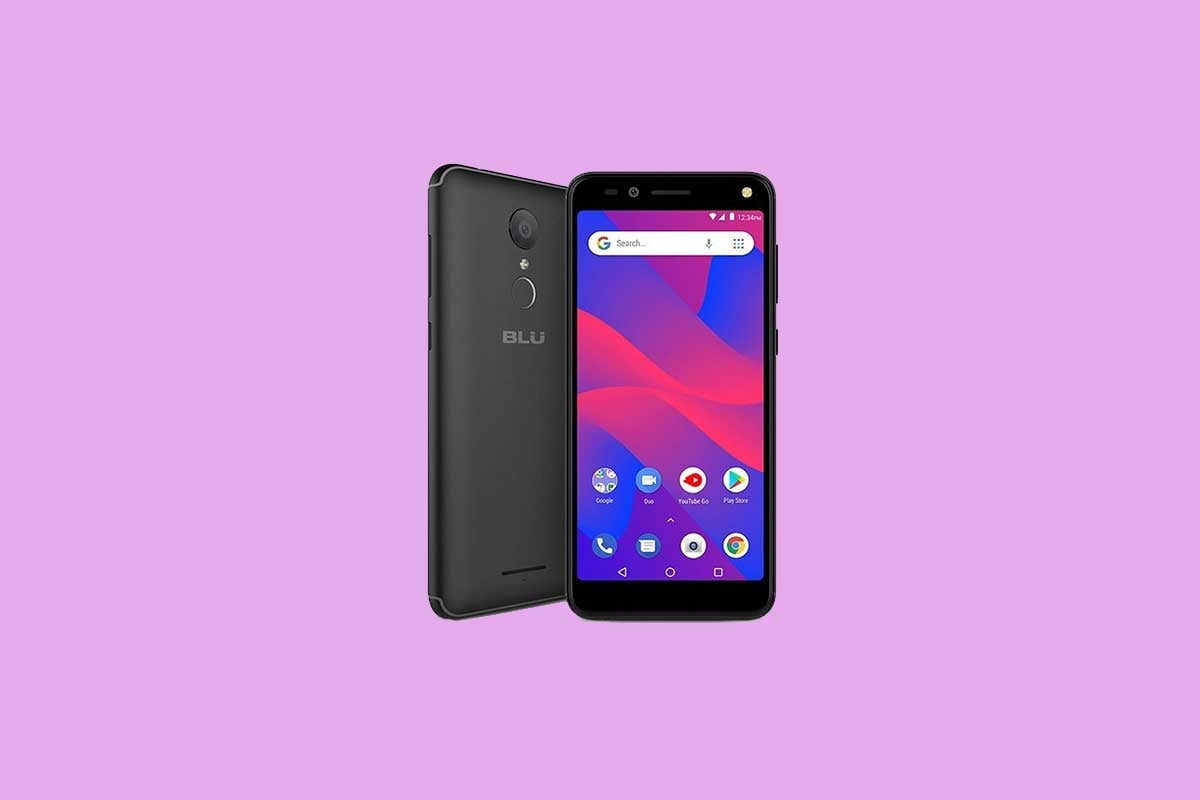 2. How To Install the Patched Boot Image on BLU Grand M3

Follow the given link to install Patched Boot Image on BLU Grand M3:

So, that’s it. Now that you have rooted your BLU Grand M3. If you have any queries regarding this, do let us know.