Here in this guide, we will help you to flash the magisk to root iVooMi iPro. Read our step by step guide properly!

Who doesn’t want to get the most of his Android device..?! Getting the superuser access through the root and to be able to control various aspects like clock, access to cache etc. are few of the various possibilities that we can explore. When we mention root access, this means we need to perform a certain modification that will root our phone and we will have access to the root directory of our device. In this post, we will show you how to root iVooMi iPro.

iVooMi iPro was announced in September 2018 which sports a 4.95-inch TN display with a screen resolution of 480 x 960 pixels.

iVooMi iPro is powered by a ARM Cortex-A53, 1300 MHz, Cores: 4 with MediaTek MT6737 chipset coupled with 1GB of RAM and 8GB of internal storage. It also supports an external memory card. The device came out of the box with Android 8.1 Oreo and backed by a 2000 mAh battery (Removable). As far as the camera concerned, the device has a single-camera setup with 5MP primary sensors and a selfie camera with an 5MP lens. Other connectivity option includes 4G-VoLTE, GPS, Bluetooth, Mobile Hotspot, accelerometer, proximity sensor. 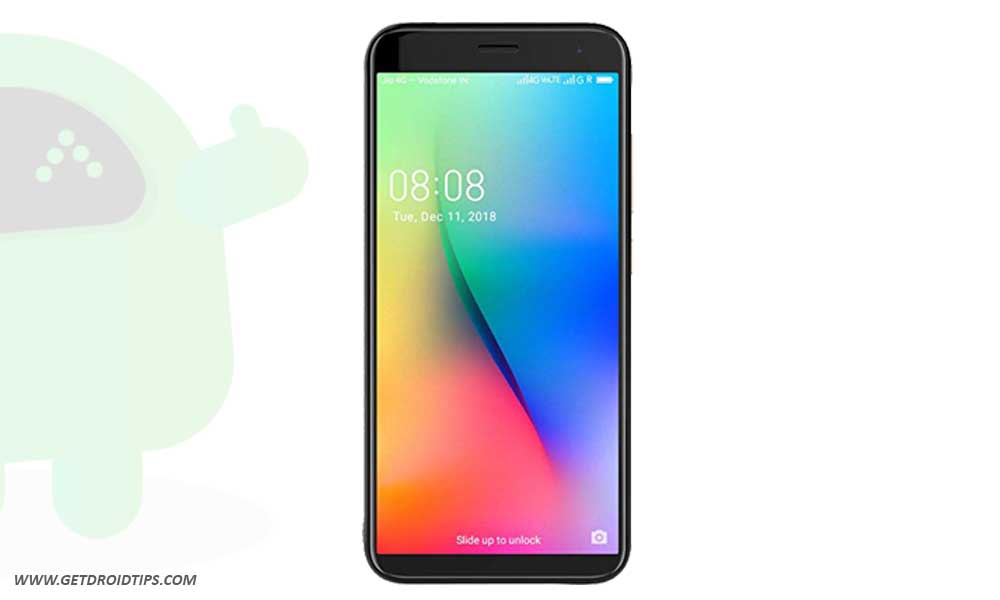 2. How To Install the Patched Boot Image on iVooMi iPro

Follow the given link to install Patched Boot Image on iVooMi iPro:

So, that’s it. Now that you have rooted your iVooMi iPro. If you have any queries regarding this, do let us know.