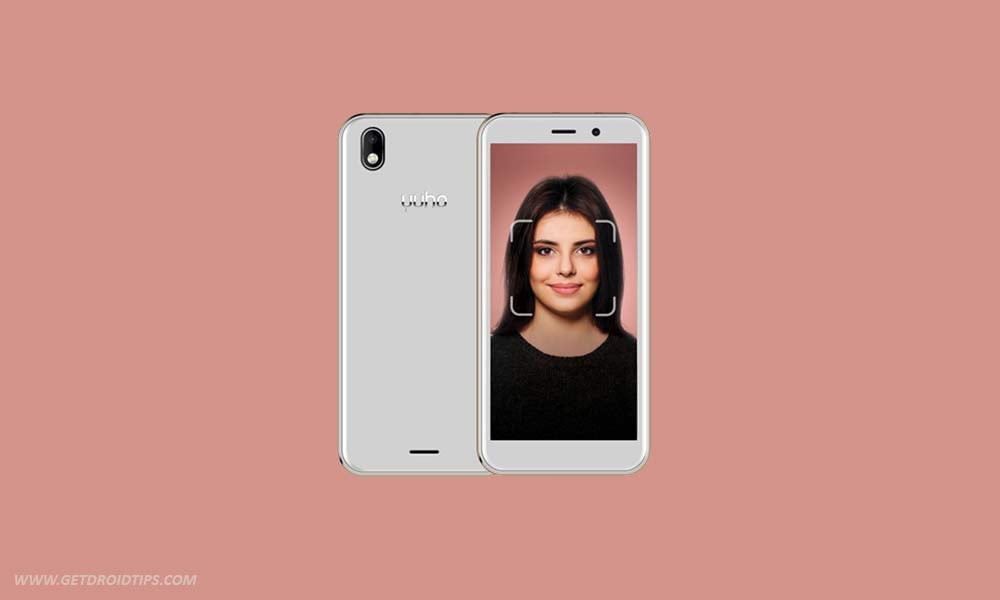 Advertisements
Rooting a device will void the device(s) warranty. We’re at GetDroidTips will not be responsible for any kind of issue or error that occurs on your device during or after flashing any file or following this guide. Make sure what you’re doing. Any improper step or method can brick your device or the device may be stuck in bootloop. We will recommend you to take a full backup at first then proceed at your own risk.

Follow the given link to install Patched Boot Image on Yuho O1 Lite:

In some cases, if the above method to Root Yuho O1 Lite doesn’t work, then try via ADB fastboot method.

We hope this guide is helpful to you and you’ve easily rooted your Yuho O1 Lite device via Magisk. For any queries, you can ask in the comments below.