The Chinese Ulefone has always titled its smartphone in the way you can understand what its selling point is. Moreover, you can always be sure that phone costs too less. But this company has revised its philosophy and began designing quite powerful smartphones at appropriating price tags. One of them is the Ulefone Armor, which was considered to be the first IP68 certified phone of the manufacturer. As for now, we are going to take a look at its successor, the Ulefone Armor 2. It comes with an improved specs list. But what’s more interesting to us, the Armor 2 has got a huge price cut and now it’s available for $229.89 after applying the coupon (code: Bfriday127). So we have to learn its key features quickly before the offer disappears.

As we are dealing with a rugged smartphone, the manufacturer has made the Ulefone Armor 2 as protected as possible. The housing is made of metal and plastic. Thanks to them the phone is capable of taking a punch. But it also sports a number of attractive features found on many high-end and mid-range devices. 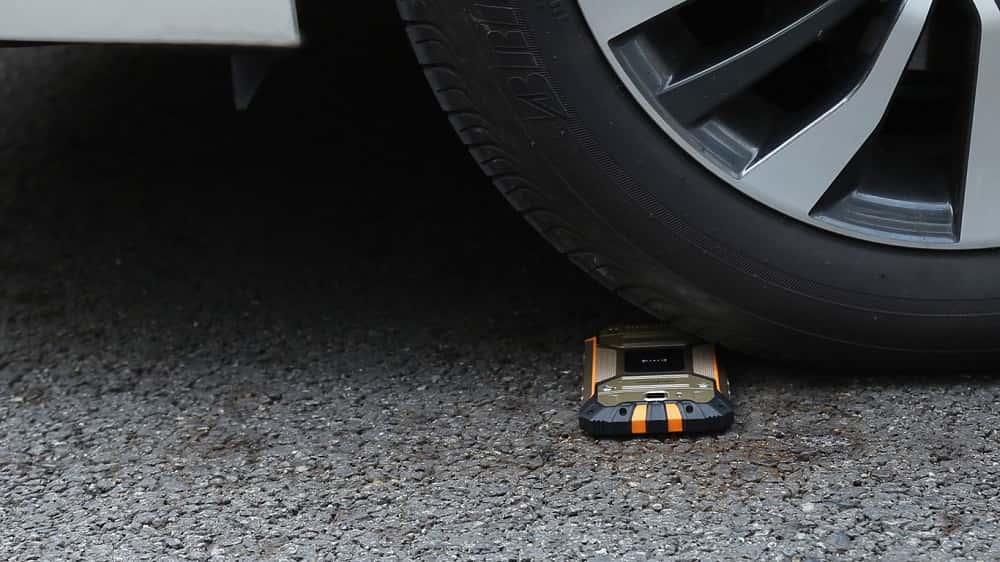 So, the Ulefone Armor 2 is packed with a 5-inch Full HD resolution screen covered with a Gorilla Glass 3. The pixel density of the display is 441ppi, while the color depth is 24 bit. There is also a 13MP front shooter located above the screen. Another camera with a 16MP sensor is on the back. It comes with a dual-LED light, CMOS, an aperture of f/2.2. The device runs on the MediaTek Helio P25 found on such devices as the Bluboo S1, Meizu Pro 7, Doogee MIX and so on. It is paired with a 6GB LPDDR4 RAM and 64GB of eMMC RAM, which can be expanded up to 256GB via the TF card slot. Finally, there is a 4700mAy battery supporting PE+2.0 fast charging technology, which allows this phone to get fully charged in two hours. 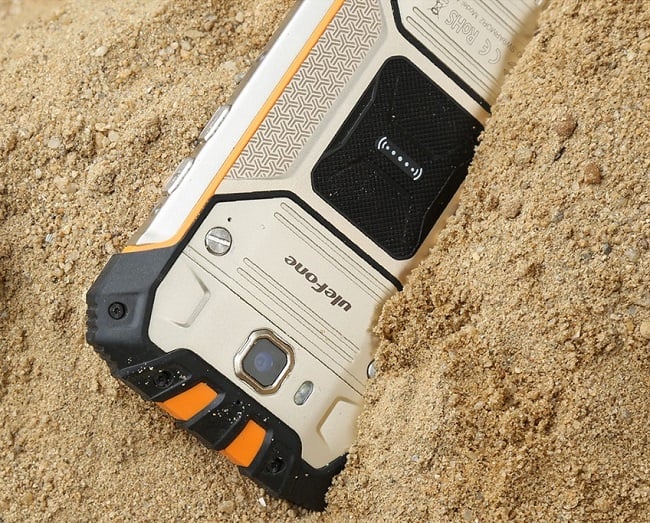 The Ulefone Armor 2 also comes with a number of features that not many people pay attention but they are quite useful. Say, there is a special SOS key on the left side. Once you press and hold it for 5 seconds, a GPS info will be automatically sent to a specified email. There is also a PPT (Push To Talk) button that works like a transceiver. The Armor 2 is certified by the International Electrotechnical Commission (IEC). So it can be thrown into the water and left there for 30 minutes under the depths of 1.5m. There is a USB Type-C for faster data transfer. At last, the fingerprint scanner is placed under the home button, which provides fingerprint payment via NFC chip. 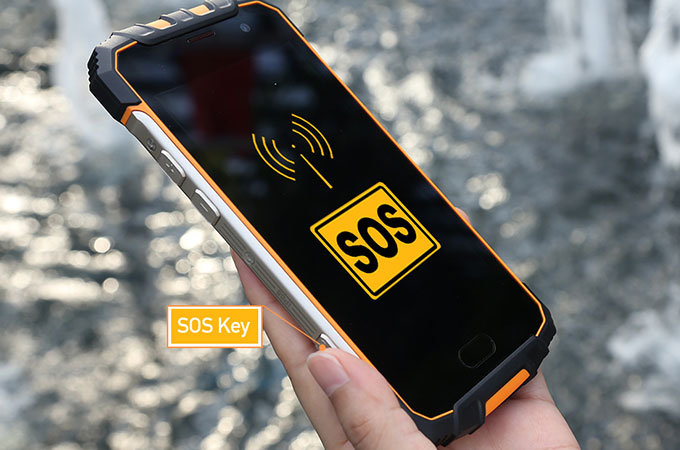 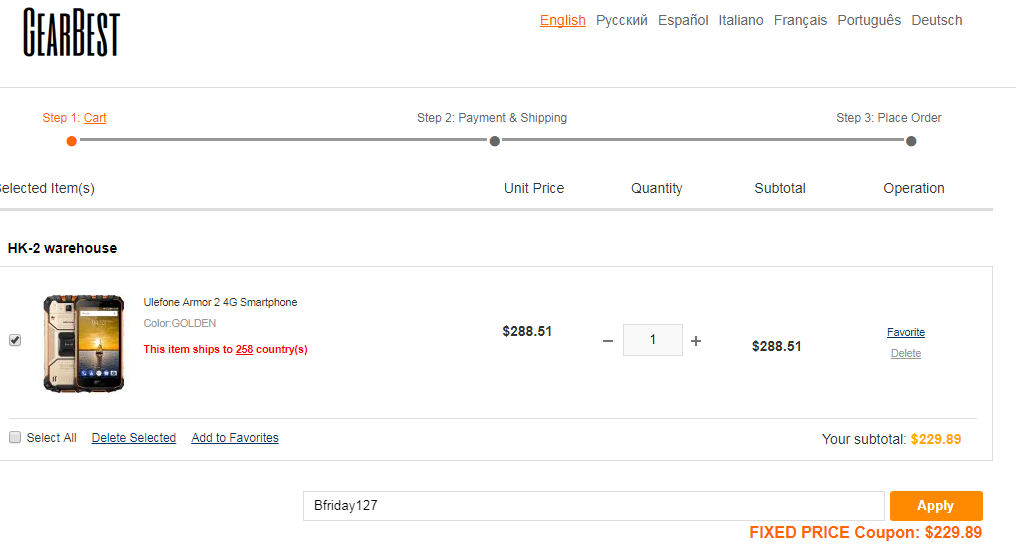