LG is soon going to unveil its latest flagship offering, the LG V40. There is already much hype in the market for this device. We have seen some rumors about this device as well. Today, we have got some other rumors regarding the cameras of the upcoming offering from LG. This rumor is that the LG V40 might sport 5 cameras. Yes, you heard it right, not 4, but 5.

Sounds interesting? Well, let us share everything we know about this device with you guys. 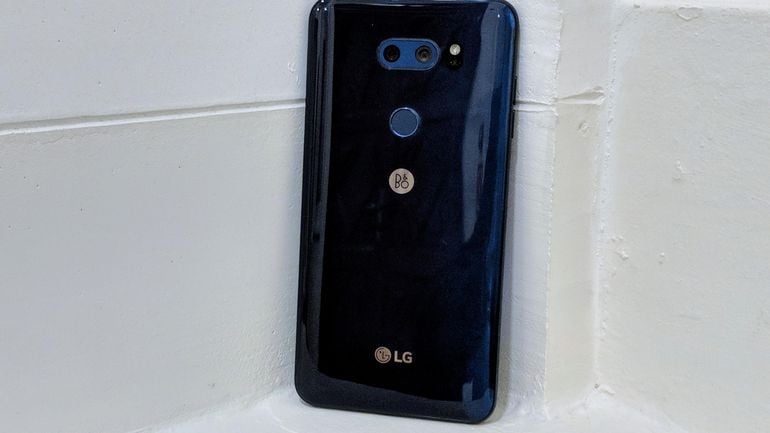 We have already seen the LG’s G7 which was a success for the Company. And now the LG is all set to unveil their new flagship offering in the market. We are talking about the LG’sV40 here. There are certain rumors which have landed on the Internet about this device. The main highlight of this rumor is that the device will sport 5 cameras, 3 at rear and 2 at front. We know that it may sound surprising or even maybe hilarious to some of you. But this can be a truth.

Why dual cameras at the front? you may ask. Well, to be very honest with you guys even we don’t have the proper idea that why the LG is going with 2 camera sensors at the front here. But we can expect the two sensors to get a 3D stereoscopic mapping of the user ‘s face. This would help in creating a 3D image similar to what we’ve seen with the latest Apple’s offering, the iPhone X.

Now at the rear, we can assume that the two sensors would be for the Portrait Mode and a single sensor for Normal Mode if that makes sense. According to the sources, the device is also rumored to look much similar to the LG’s G7 but would be slightly on the larger side. A presence of notch is also expected.

The device would have the powerful internals, the Qualcomm’s Snapdragon 845 and the typical Quad DAC from LG. The device will also sport a fingerprint sensor on the rear side. A dedicated button for the google assistant near the volume rockers is also expected.  We have no details about the Pricing and Display Technology as of now. But we would let you know as soon as we get some information.