In this post, we will keep you updated about all the latest developments surrounding the Samsung Galaxy A12 Android 11 (One UI 3.0) update. The latest addition to the Samsung A series has just been announced. Beholding all that you might expect from a budget offering, this device manages to tick mark most of these requirements. With a 6.5 screen display, the device comes with Android 10 out of the box and has up to 128GB 6GB RAM. Then the quad rear camera setup coupled with a single selfie camera manages to take decent clicks.

Furthermore, the device has also retained the 3.5mm headphone jack. To support all these features you get a massive 5000mAH battery with 15W fast charging. When a budget device has so much to offer, it would definitely be on top of the priority list for many. Along the same lines, users would also be interested in knowing when this Samsung Galaxy A12 would be blessed with the latest One UI 3.0 update based on Android 11. For that, the below update tracker shall answer all your queries. Follow along.

The latest customized OS skin from Samsung comes with a plethora of noteworthy features. To begin with, there’s now a smarter organization of the quick panel as well as the notifications. Likewise, you also get improved animations, smoother motion, and haptic feedback. Add to it the enhanced dynamic memory allocation, and there’s no compromise on the performance front. Likewise, the Resume on Reboot functionality and the ability to view the current refresh rate will also prove to be quite beneficial.

Talking about which, you could now also use Bluetooth headphones in airplane mode or send images in notification replies. The introduction of three new biometrics categories in the form of Strong, Weak, and Device Credentials will further the device’s security. Add to all this, the tons of Android 11 features, and you are in for a treat. For example, there’s now a new One-Time Permission set, the introduction of Chat bubbles, and a native screen recorder. 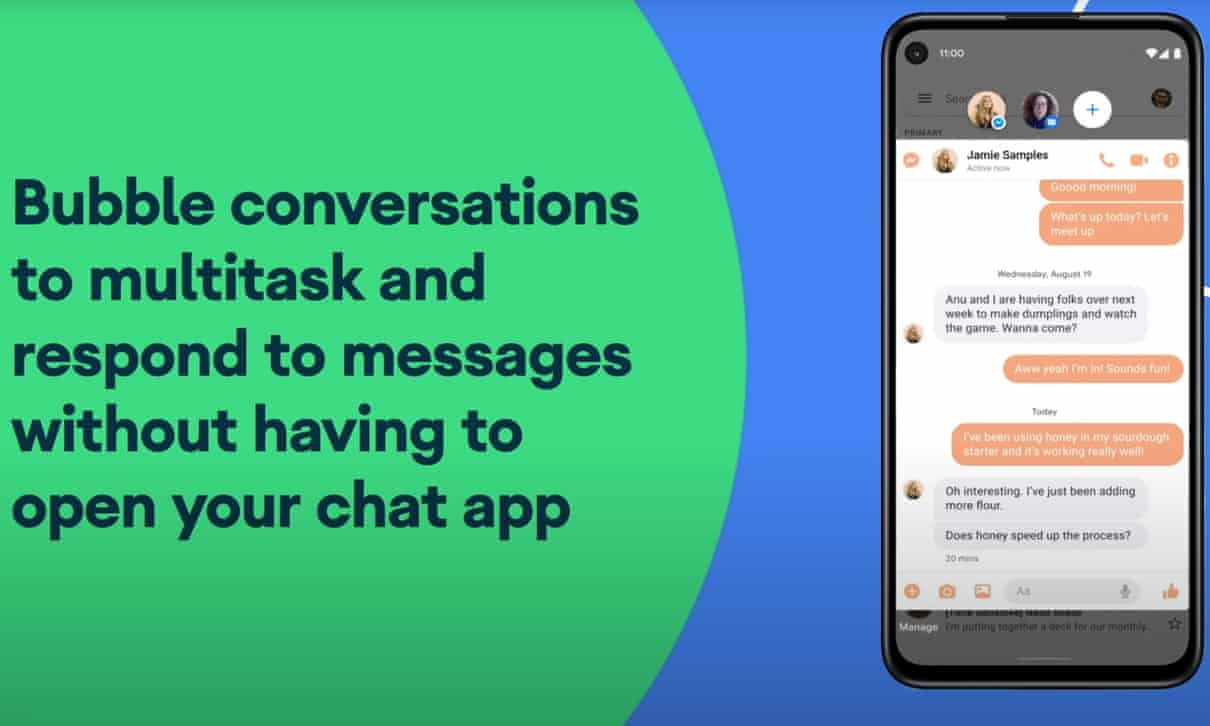 A separate Conversation section in the notifications panel and a revamped power menu is also on the cards. Likewise, the Dark Mode Scheduling and the App-pinning to the share sheet will also prove to be quite useful. With that said, they might be waiting in anticipation as to when they would be able to welcome the latest Android 11 One UI 3.0 update onto their Galaxy A12 device. And our Update Tracker will make you aware of just that. Follow along.

Updated on December 30, 2020: Today Samsung rolled the December 2020 security patch for the device with build number A125FXXU1ATL4. The update is based on Android 10 and not the latest Android 11.

So this was all from this Samsung Galaxy A12 Android 11 (One UI 3.0) Update. We will continuously update this tracker as and when there is a newer development regarding the same. In the meantime, you could go through our Samsung Galaxy One UI 3.0 – Eligible Devices and Release Date.