Other devices will follow suit as the company has already shared a timeline or update schedule for the rollout of the Android 11 One UI 3.0 update for its devices. Owners of the Galaxy A42 5G will also be excited to know when their devices will pick up the featureful Android 11 based One UI 3.0 update. In this post, we will give you all the details about the latest update for the Galaxy A42 5G smartphone. We will keep updating this post once new update information is pushed for the device. So, with that being said, let us get straight into the article itself: 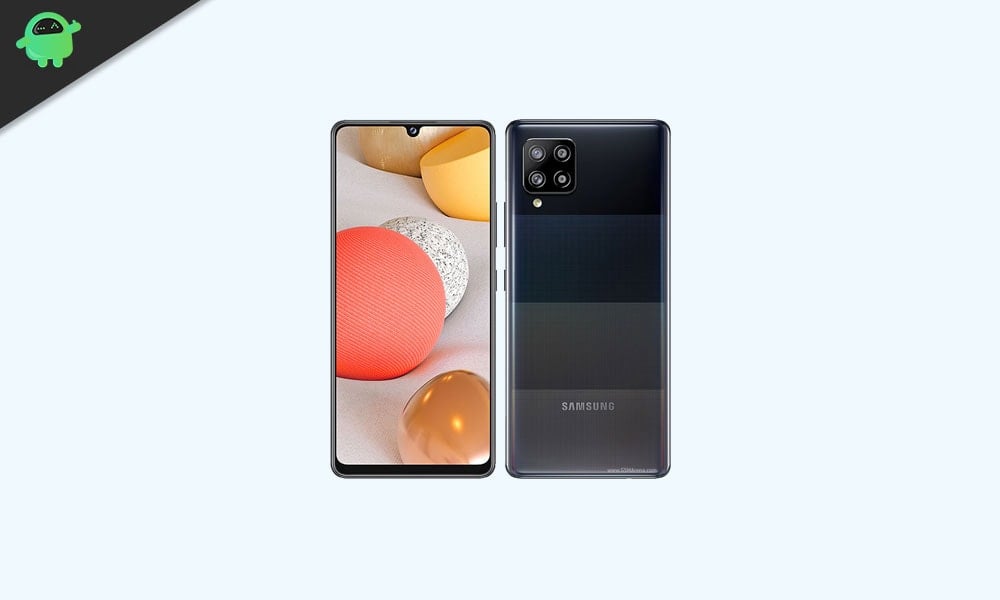 Galaxy A42 5G is a mid-range 5G smartphone that is powered by Qualcomm’s Snapdragon 750G. The phone offers a 6.6-inches Super AMOLED HD+ display that has the infinity-U design. The phone is coupled with 4-8GB of RAM and also offers 128GB of onboard storage with a hybrid microSD card slot. On the software side, the phone comes with Android 10 One UI 2.5 out of the box. Talking about the camera, the phone houses a quad-camera setup with a 48MP primary lens, 8MP ultrawide lens, 5MP depth, and 5MP macro lens. 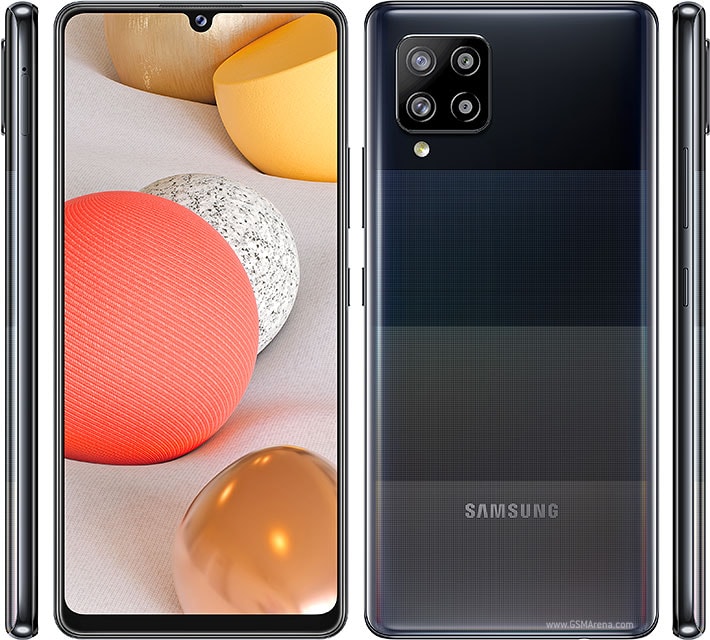 The phone is capable of recording 4K@30fps, 1080p@30fps, 720p@480fps. For selfies, the infinity-U notch houses a 20MP front camera, capable of recording 1080p@30fps. The fingerprint scanner is placed under the display and is an optical scanner. Under the hood, the Galaxy A42 5G comes with a 5000 mAh battery that supports 15W fast charging.

Here, we will keep updating this post whenever a new update regarding Android 11 One UI 3.0 is pushed for the Samsung Galaxy A42 5G smartphone. Note that all the latest information will be put up at the top of this section. So, keep that in mind.

One UI 3.0 Android 11 update timeline for Europe has now been released. And as per the schedule, the Galaxy A42 5G will get updated with Android 11 One UI 3.0 update sometime in May 2021. Here is the complete list:

Samsung has now officially released the list of eligible devices for receiving the Android 11 One UI 3.0 update. As you would expect and as per the tradition, this year’s Galaxy S20 series is the first one in the line to grab the update starting from December. From January 2021, Note series phones and other phones will start grabbing the update. As per the schedule, the Galaxy A42 5G misses out on to make it to the list. However, it will surely get updated with Android 11 One UI 3.0 stable update. Here is the complete list: