Samsung is pushing the stable Android 11 One UI 3.0 update for its eligible devices at a rapid pace. The Galaxy S20 series and the Note 20 series, which were at the front in receiving the stable Android 11 One UI 3.0 update, have started grabbing the update in multiple regions as well as carrier-locked variants. In the recent past, Samsung has drastically improved its update rollout procedure and is now regarded as one of the best OEMs in terms of rolling out timely updates. Be it security updates or firmware updates, Samsung devices are always among the top three OEMs to push the updates.

In fact, the company also released a dedicated Android 11 One UI 3.0 eligible devices list which gave us a clear idea of when and which devices will pick up the updates. Samsung Galaxy A51 users are also excited to know when their units will pick up the Android 11 One UI 3.0 update. In this post, we will give you all the details and the latest information about the Android 11 updates for the Galaxy A51 5G smartphone. With that being said, let us get straight into the article itself: 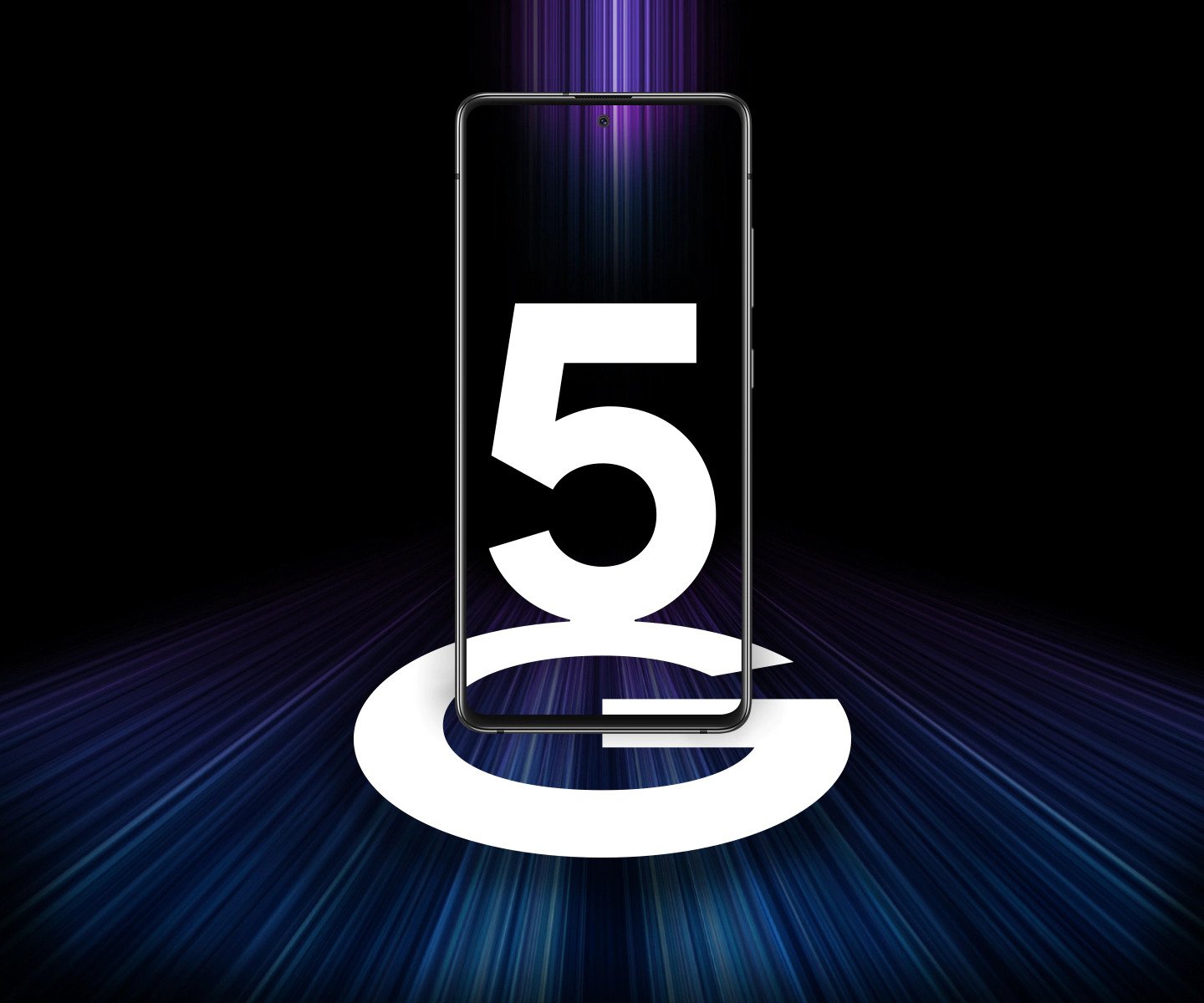 The Galaxy A51 5G is a mid-range 5G smartphone offering from Samsung that was launched back in April 2020. The phone comes with a 6.5-inches AMOLED panel with a 1080p display. It is powered by the Exynos 980 chipset, which is coupled with 6/8GB of RAM and offers 128GB of onboard storage. Talking about the cameras, it sports a quad-camera setup with a 48MP primary lens, 12MP ultrawide lens, 5MP macro, and 5MP depth sensor. 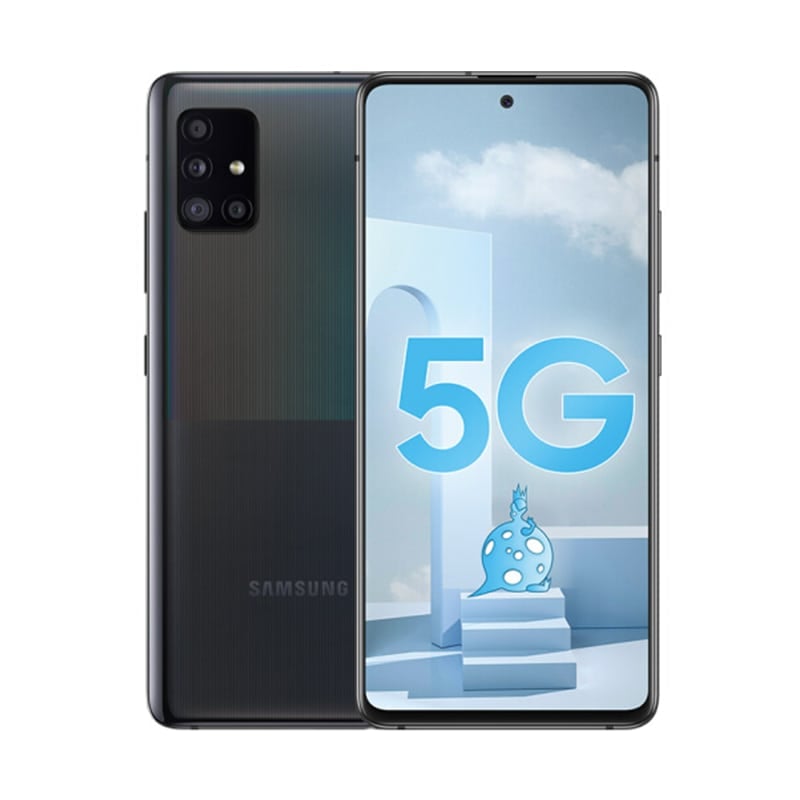 It is nice to see Samsung including 5MP depth and macro lens as other OEMs simply to increase the number of cameras include 2MP depth and macro sensors, which are in reality nothing but just showpieces. The rear camera setup is capable of recording, 4K@30fps, 1080p@30/120fps. For selfies, there is a 32MP front camera which is capable of recording 4k@30fps and 1080p@30fps.The Galaxy A51 5G comes with the fingerprint scanner under the display. Under the hood, the Galaxy A51 5G is juiced by a 4500 mAh battery and supports 15W fast charging.

Here, we will give you all the details about the Android 11 One UI 3.0 updates for the Samsung Galaxy A51 5G smartphone. Note that this year, Samsung has announced that it will be delivering 3 major software updates for its smartphones sold after 2019. This is big news, considering this puts Samsung right up with some of the top brands like Google, and OnePlus, which deliver three years of software update support. 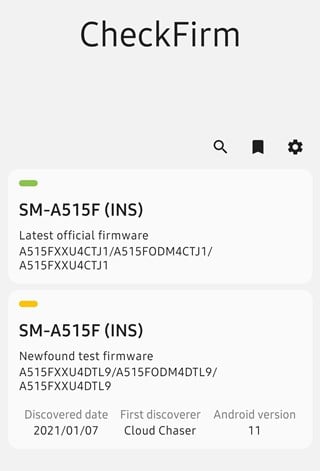 Good news for the owners of Galaxy A51 5G users in India, because the Android 11 One UI 3.0 test build for the device has surfaced. Notably, this test build should not be confused with the One UI 3.0 beta update that is rolling out in South Korea. The test firmware carries build number DTL8 and it hints that the stable Android 11 update should soon start rolling out for the Galaxy A51 5G units in India.

The European Android 11 One UI 3.0 timeline is now live for all the eligible Samsung devices. Notably, for users of Galaxy A51 5G in Europe, the update will arrive by March 2021. This is in line with the update timeline for all other regions as well. Apparently, the update is set to rollout in March 2021 across the globe for the Galaxy A51 5G smartphone. Here is the complete list of the devices for your reference:

Samsung users in India rejoice because the company has now shared the One UI 3.0 update timeline for the users in India. Notably, as per the timeline, the Galaxy A51 5G will pick up the update on March 21, 2021. Here is the complete list:

Samsung has now officially released the list of eligible devices for receiving the Android 11 One UI 3.0 update. As you would expect and as per the tradition, this year’s Galaxy S20 series is the first one in the line to grab the update starting from December. From January 2021, Note series phones and other phones will start grabbing the update. Here is the complete list:

Note that we will continuously keep updating this post once more information is available about the Android 11 One UI 3.0 update for the Galaxy A51 5G smartphone. Keep a regular check of this post in order to keep your devices up to date. For more information on what all-new feature you will get with the Android 11 One UI 3.0 update, you can check out our dedicated post here.