Talking about the release date in India, it will be launching soon as the support page is already live. The Samsung Galaxy A51 will launch along with Galaxy A71. While the Galaxy A51 is expected to come in 2 variants for India i.e. 4GB + 64GB and 6GB + 128GB ROM. The base 4GB + 64GB will be priced at Rs 22,990. And other reports suggest that Samsung will launch the Galaxy A71 will be priced at Rs 29,990,

The Samsung Galaxy A51 sports a 6.5-inch FHD+ Super AMOLED Infinity-O Super AMOLED display with a 20:9 aspect ratio. The punch-hole contains the front camera and other sensors. The display also contains an in-display fingerprint scanner. The in-house Exynos 9611 SoC powers the Samsung Galaxy A51. The chipset pairs with 4 and 6GB of RAM and 64 and 128GB of storage. Further, the storage is expandable via MicroSD card up to 512GB. 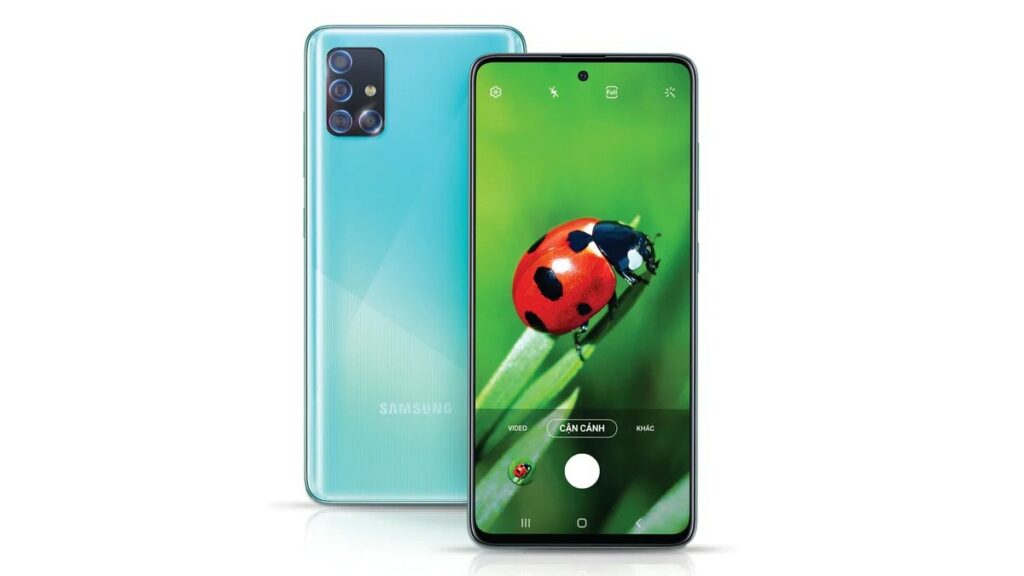 The Galaxy A51 packs a 4,000 mAh battery which supports up to 15W quick charge which charges over type c. The device is running on OneUi 2.0 which is based on Android 10. Thankfully, Samsung didn’t remove the headphone jack. The device will be available in Prism Crush Black, White, Blue, and Pink color options.