Samsung has released the Galaxy A71 which packs in some decent mid-range specs. For instance, you get a Snapdragon 730 processor with 6/8 GB of RAM, a massive 4500 mAh battery, a 6.7-inch Super AMOLED Plus capacitive touchscreen, and up to 128 GB of onboard storage. In the camera department, you get a quad-camera setup with 64 MP in the back and a 32 MP selfie camera with (f/2.2) lens. Moreover, the Galaxy A71 also sports an under-display fingerprint scanner which is pretty common for every smartphone. In this topic, we will share the official Samsung Galaxy A71 Android 11 R release date and feature guidelines. 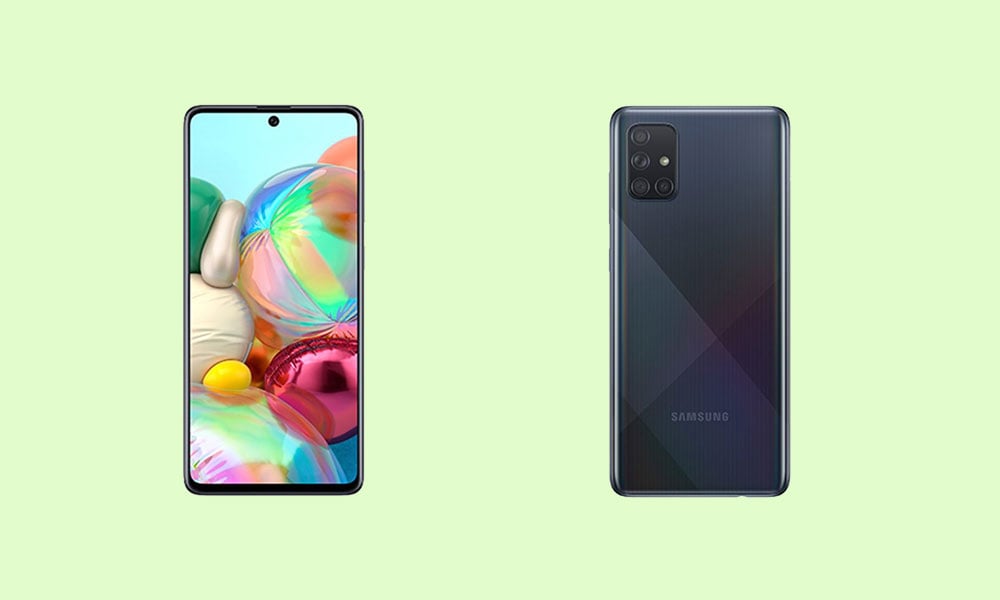 The handset came with a 6.7-inches Super AMOLED display with a resolution of 1080×2400 pixels resolution that has a 20:9 aspect ratio and protected with a Corning Gorilla Glass 3. As we mentioned above, it runs on Android 10.0 over One UI 2.0 by default. The device is powered by an octa-core Qualcomm Snapdragon 730 SoC, paired with Adreno 618 GPU.

Android 11 is the eleventh iteration of Google’s own OS (Operating System). It was released on September 8, 2020, and rolled out to their Pixel phones on day one. Later, OnePlus, Xiaomi, Oppo, and Realme rolled the beta update for their flagship device on the same day. Talking about the features of the Android 11, you can check out the list of new features and enhancements it brings:

Android 11 for Samsung Galaxy A71

Since Samsung is quite busy in rolling out the One UI 2.0 (Android 10) update for the devices and there are quite a few devices waiting in line. So, it seems unlikely that the Android 11 update announcement will be made anytime soon. It is expected that the update will be made available for the Samsung Galaxy A71 users only the next year after the stable Android 11 update comes out for the Google Pixel devices. We will keep you in the loop once we have more information in this regard. 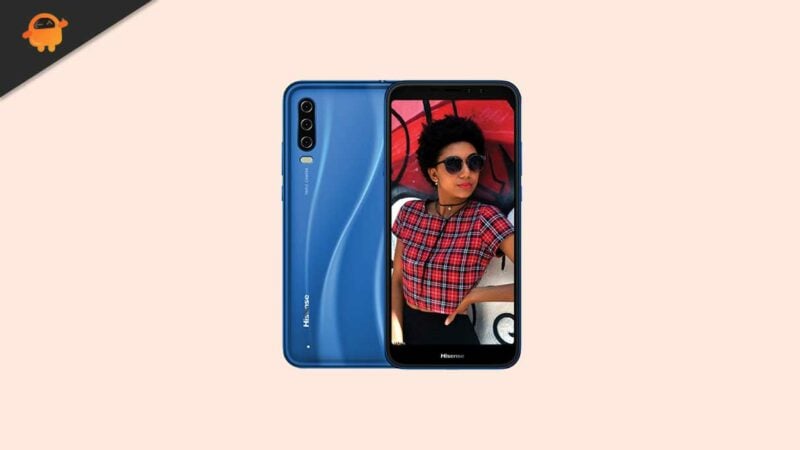 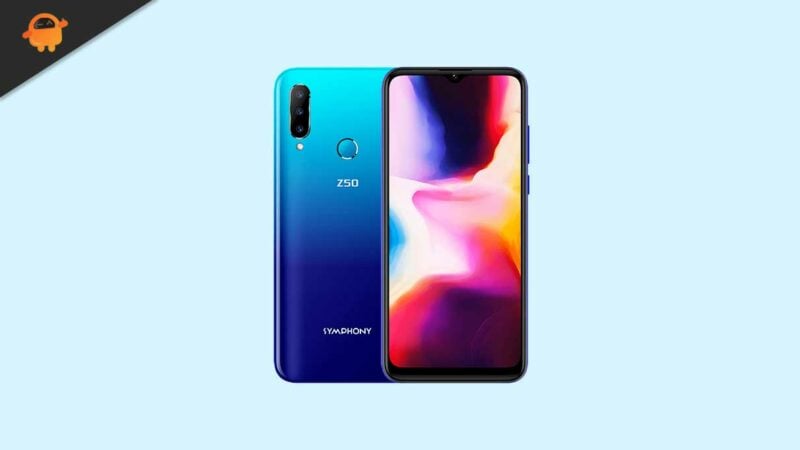 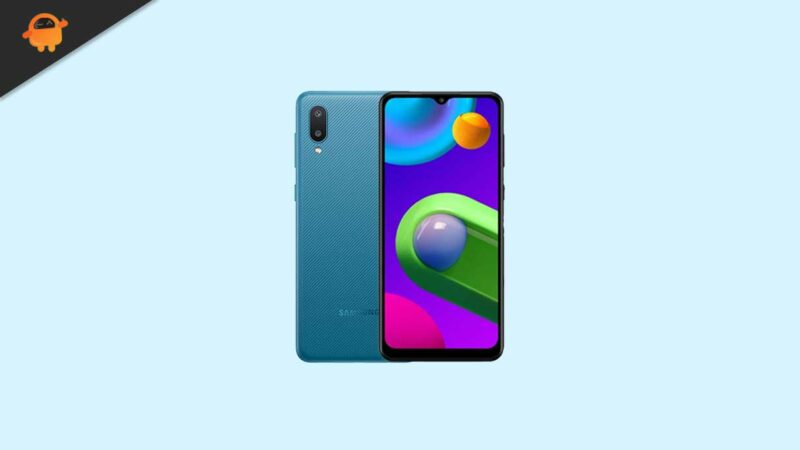