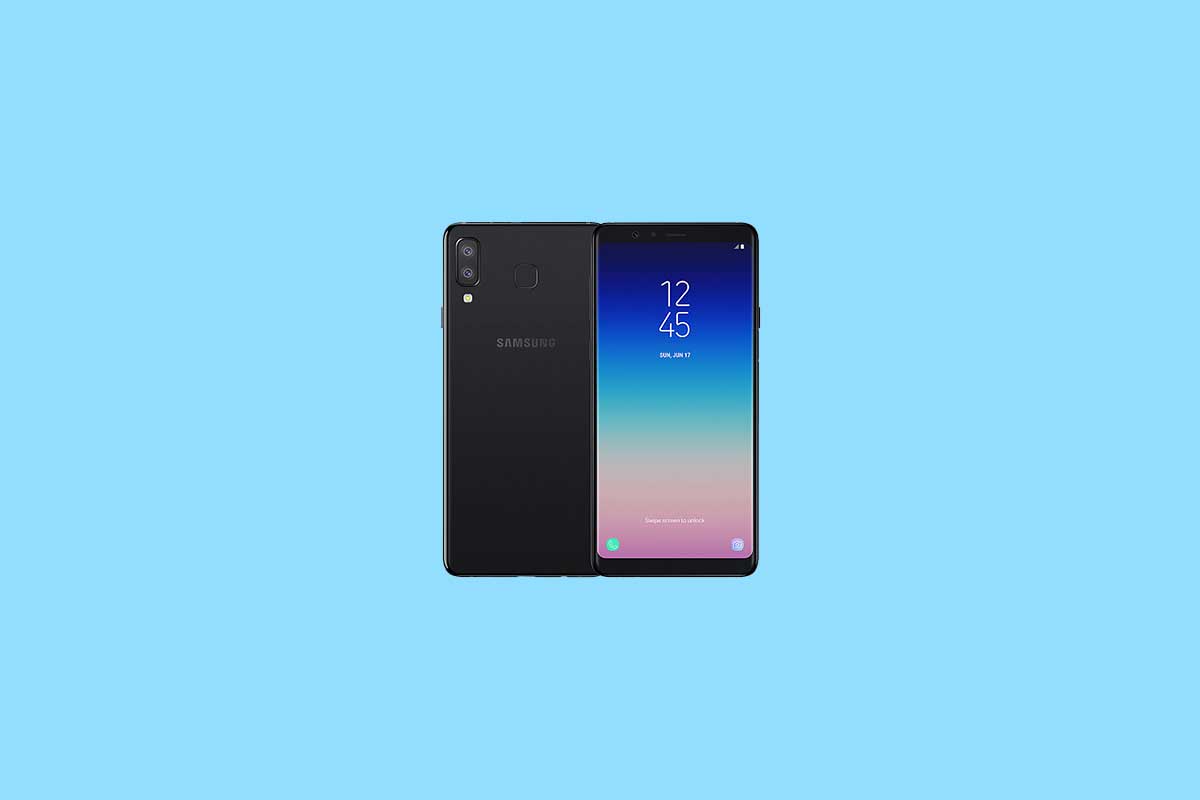 Though there is no information about when the Samsung Galaxy A8 Star Android 10 will release officially. But we can expect to know more about One UI 2.0 at the Samsung Developer Conference at the end of October 2019. You will more details of leaked One UI 2.0 features or first look.