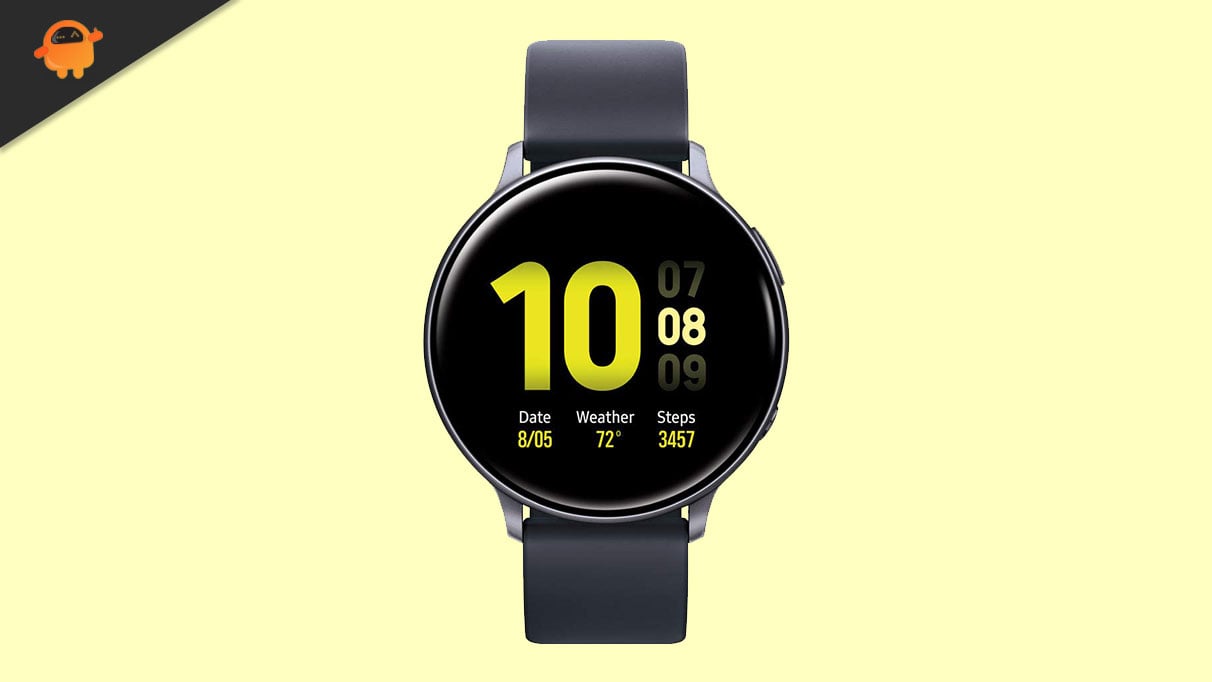 However, if you are one of them, do not worry. Today in this article, we have brought a quick troubleshooting guideline that will resolve the current issue. For more information, make sure you stick till the end. Have a look:

Step 1: Verify you have the right charging dock:

Make sure to use only Samsung-approved USB cables, wireless charging docks, and wall adapters precisely designed for your Watch’s model.

Now connect the charging dock with an approved Samsung wall adapter. Use the dock that was included with your Watch only.

STEP 4: Power on the Watch:

Once your Watch has charged for an hour or so, you can now remove it from the charging dock. Power it on by pressing the Power key.

Now that the Watch powers on, it needs to be charged; it is still not fully charged. Power off the Watch and reconnect to the charging dock.

These were the quick steps that will help you resolve the Samsung Galaxy Active 2 Watch won’t charge or power on issue.

However, if after performing the troubleshooting steps above, the Watch still fails to charge or power on, then both the Watch and charging dock require technical/ manual service. In such a case we would recommend you to visit the Samsung Support Center.