The budget smartphone from Samsung, Galaxy J2 Pro comes with a 5.0-inch Super AMOLED display. Out of the box, Samsung is providing the latest Android 7.1 Nougat with the device. Powering the device under its hood is the Qualcomm MSM8917 Snapdragon 425 processor. In addition, the Adreno 308 GPU is added for a better graphical performance. The Galaxy J2 Pro gets a 16GB ROM and a 2GB RAM. The storage can be expanded up to 256GB using a microSD card. The rear camera gets a single 8 MP sensor, while the front camera gets a single 5 MP sensor. 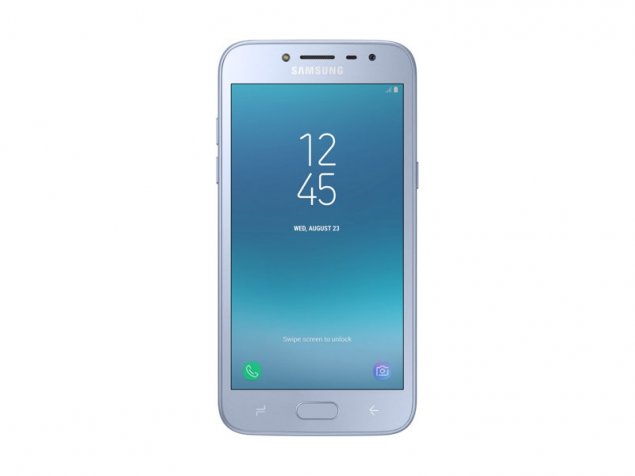 Just like you, we also expect Samsung to release the Android 9.0 Pie update for this device. The Galaxy J2 Pro 2018 came out of the box with Android 7.1 Nougat and there are few words that the device will receive the Android 8.0 Oreo. There is no official statement by Samsung regarding the Android 9.0 Pie update for this device. But before rolling Android Pie update to any budget series, Samsung will first roll the update to the Samsung Galaxy Note 9 and S9 series. You can check out the List of Android 9 Pie Supported Samsung Devices.