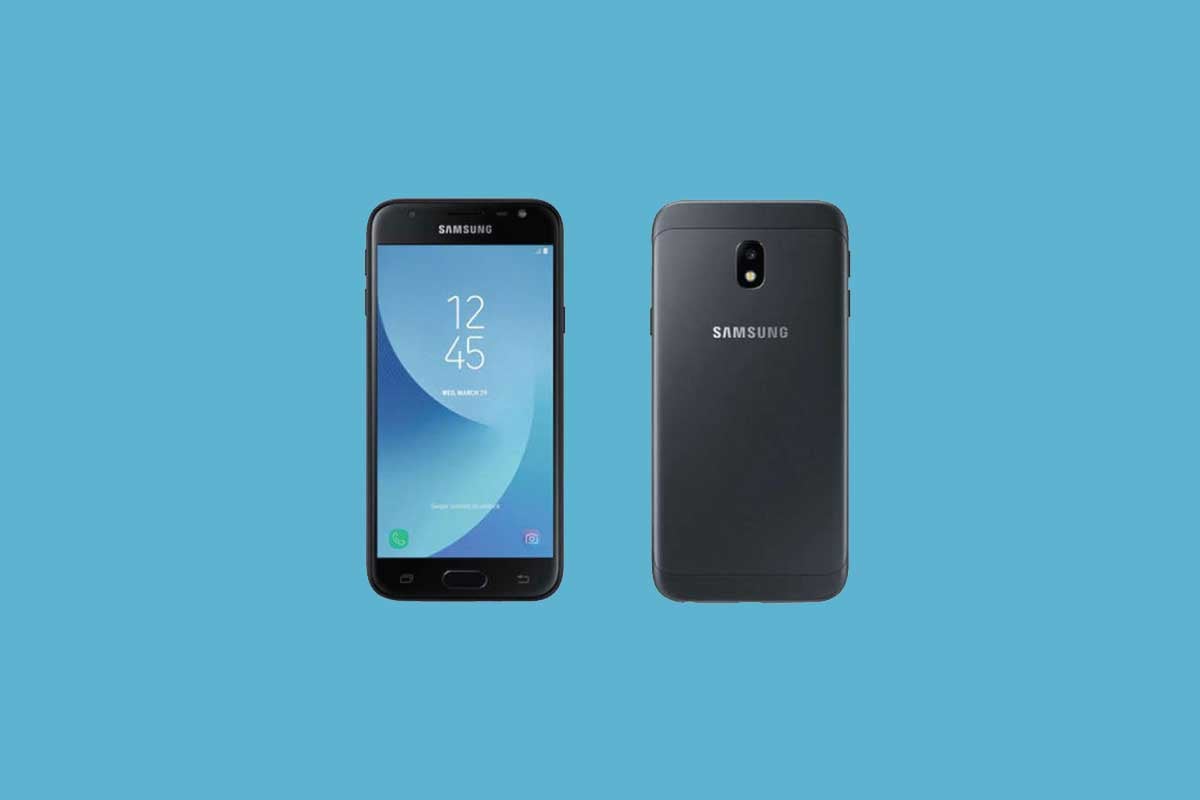 Though there is no information about when the Samsung Galaxy J3 2018 Android 10 will release officially. But we can expect to know more about One UI 2.0 at the Samsung Developer Conference at the end of October 2019. You will more details of leaked One UI 2.0 features or first look.

The Galaxy J3 2018 is coming with a 5.0-inch IPS LCD display. Out of the box, the device will get the latest Android 8.0 Oreo. The device is powered by a Quad-core 1.4 GHz Cortex-A53 processor.  2GB RAM and 16GB ROM combination with an expandable memory of up to 16GB is provided by Samsung. The front of the device gets a 5 MP sensor, while the rear gets a better 8 MP sensor. A removal battery of 2600 mAh capacity is also provided.